Seeing The Good Around Me: Good Words 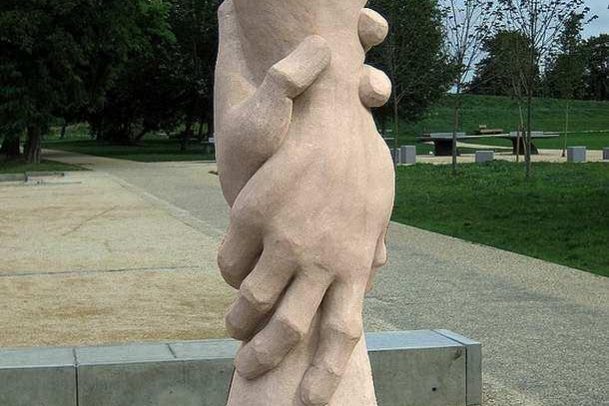 Proverbs 18:21 “The tongue has the power of life and death…”

Something that is not lacking these days is words-it seems like we are bombarded by them. Traditional media, social media, conversations we overhear. If these words were all uplifting it wouldn’t be much of a problem, but more often they are not.

My dad had the spiritual gift of encouragement. He could help you to see the potential you have through his words. He wasn’t someone who showed a lot of academic prowess in school and I don’t think there were many teachers who spoke words of encouragement to him. But there was one who did, who told him that she thought he could do whatever he wanted. He graduated from high school and went to college for a year or so then dropped out to join the Air Force. He returned home on leave once, dressed in his uniform, and went to his old high school to see this teacher. He walked into her classroom and was able to show her how her words spurred him to pursue what he was passionate about and what he was good at. Her good words helped to change my dad’s life.

He loved to be someone’s cheerleader. He was rarely more animated than he was when he was telling someone how talented they are, how they should pursue their dreams, or how great he thought they were. He put good words to good use.

What would happen if everyone had someone in their life that spoke good words over them? Who used words as an instrument of life instead of a tool for destruction? I can’t even begin to fathom how many people I encounter each day who are in a season of doubt or frustration or despair or self-destruction. It isn’t likely that one uplifting comment reverses that, but at least for a moment it can serve as a respite from the train of noxious thoughts.

Let’s make the greetings of this season the good around us. Let’s fill the air with encouragement, love, and words that serve as a balm for the wounded. These are gifts that hopefully will be returned.