Seeing the Good Around Me: Gestures 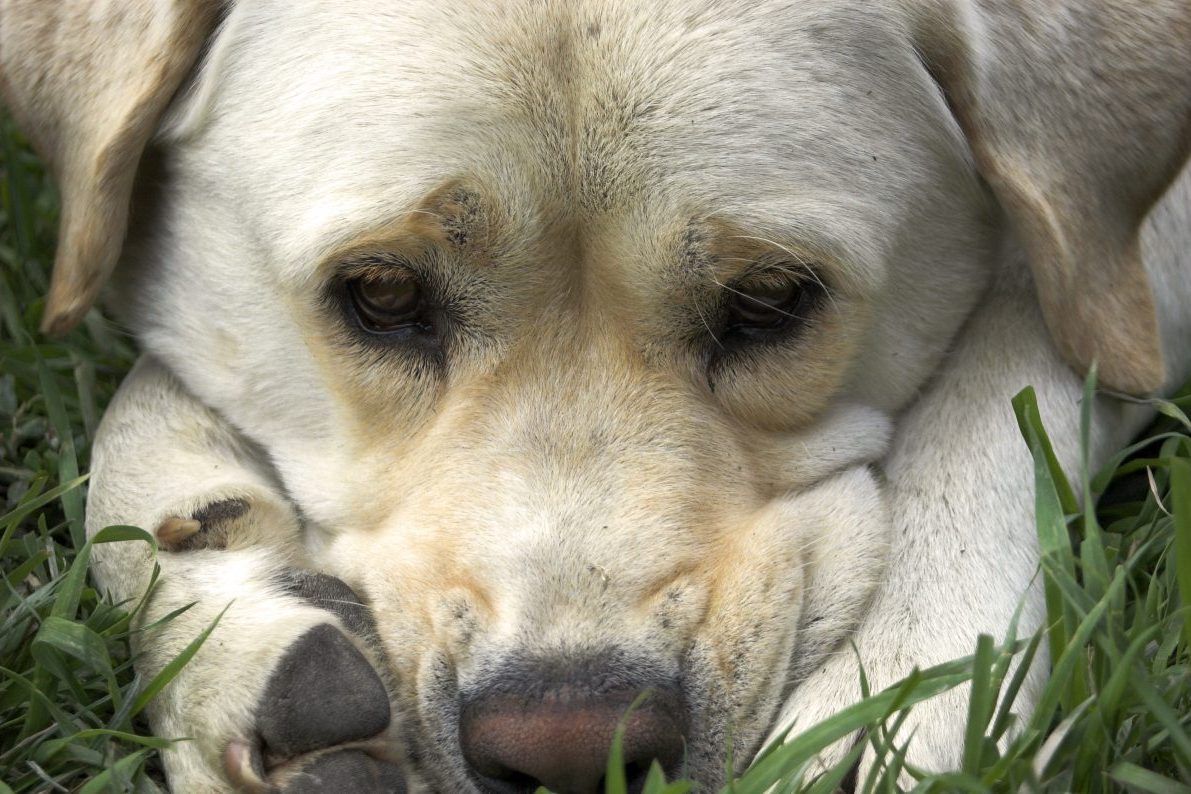 Soon after I adopted my dog, Otis, my mom read the book “The Art of Racing in the Rain”by Garth Stein. It is a book told from the dog’s perspective. There is a scene in the book where the dog is trying to communicate something but recognizes that he isn’t capable of words. “Gestures are all that I have”, he explains.

I have thought of this often with Otis. He can’t communicate verbally his thoughts or wants but he also doesn’t hide them. When he wants to go outside, he will stand by the door and look back at me. When he wants my attention, he clumsily scratches my leg with his paw. When he wants a belly rub, he will roll onto his side and lift his arm in the air. When he is hungry, he looks at me pointedly and licks his lips. These are some of the gestures he has.

There are times when we don’t know what to do or say and may default to gestures. Maybe we are in new, scary territory and can’t figure out how we feel about being here. Maybe we are exhausted from getting results we don’t want no matter how we approach a situation. Maybe we are afraid of the wrong words and default to no words at all.

These are the times when we also communicate by gesture. It could be as subtle as a facial expression or posture, or as elaborate as pronounced presence in or absence from a setting. We may gesture that we are in need of attention and connection, or that we need reprieve and solitude. In those times when words fail those around us, we must listen with our eyes as well as our ears.