Seeing The Good Around Me: Football Season 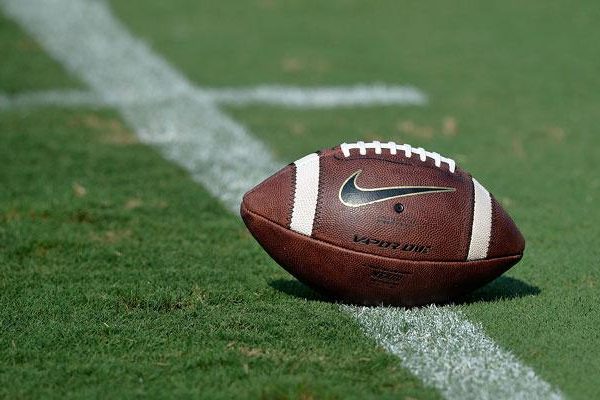 I live in the South, so this is a special time of year for us: pre-football season. This, really, is the part I enjoy the most. There’s a sense of anticipation and hope in the air. Once the first team kicks off in a couple of weeks, that anticipation changes to relief or misery, usually preceded by 4 quarters’ worth of anxiety.

When I say “football” in these parts, I mean the kind that is played on Saturday. College football. I live in a state without a pro team. Not that we haven’t tried; I remember WFL, USFL, and XFL teams that have come and gone. My rationale for why we can’t keep a pro team is because we give all we have on Saturdays; there’s nothing in the tank left on Sunday to cheer for another team.

Those of you in other parts of the country may not understand our passion for college football. Much like I don’t understand the passion for baseball that I see in the Midwest and Northeast. But, I think that these sports meet the same need in its fans: it’s a reward for survival. In baseball country, that season comes at the end of winter when you have endured biting temperatures and snowfalls that add extra labor to your day. In college football country, that season falls at the end of miserably hot summers with heavy air where you break a sweat walking to your car. Baseball is your reward for surviving winter; football is our reward for surviving summer.

There is nothing like that feeling on that first Saturday morning of the season. Pregame shows run down the reasons to get excited about my team’s potential, which I hear more clearly than the potential problems that could await the season. Players standing in the tunnel with barely bridled enthusiasm and strength burst onto the field and fans explode in fresh cheers. Pent up energy is released and the blank slate of a season begins, where anything can happen.

In this window of time I’m in right now, football is part of the good around me. The players have worked hard-unbelievably hard- to get where they are. They and their families have hoped and prayed for them to reach this level and there is a sense of pride and accomplishment in that. Those feelings create a sense of fight that spurs them on when they take the field. The fans are not focused as much on their rivals but their attention right now is on their own team. They are watching the last-minute decisions in starting players and hearing about those players whose skill or leadership shines in fall camp. The bite and nastiness of rivalry is dormant and pride and hope shine through.