Seeing The Good Around Me: Everyday Magic 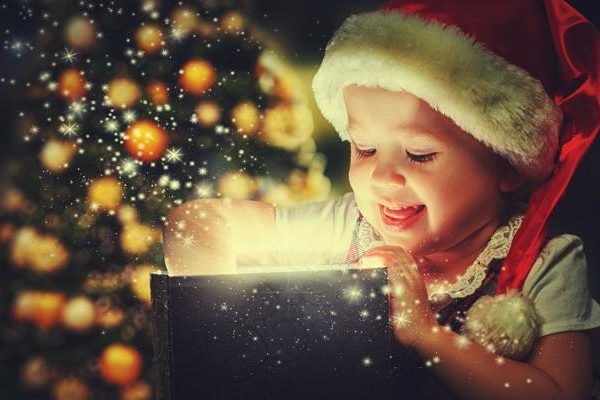 I was on a plane recently. I am one of the few people who actually enjoys air travel. Not the delays or glitches that disrupt an itinerary, but the flight itself. When the plane pulls away from the gate, and slowly lumbers down the taxiway. We get to the end of it, and make that slow pivot to face the runway. It starts rolling and in a matter of feet, the plane magically transforms itself from a vehicle with all the strength of a running elephant to one with the grace of a bird in soaring through the air.

I define that word as something that isn’t obvious how it happens, but has an actual explanation for it. It may be explained by sleight of hand, science, or some other educated process. This is not the same thing as a miracle, which has no rational explanation in this world. There are so many moments of magic that happen throughout the day but I tend to forget they are there.

Another example is the quick turn-around that I’ve seen in a sick patient when they were given an antibiotic to treat their infection. Miserable, achy, confused, lethargic one day; rested, cheerful, and lucid the next (or 2 days later). The magic of antibiotics can be explained by linking the drug’s mechanism of action to the pathophysiology of disease in the body. It happens countless times each day and can bring a patient back from the brink.

Flour, eggs, sugar, butter and milk, if mixed in a bowl with some flavorings, makes a tasty but shapeless concoction. Without sustained heat in an oven, it would never hold its shape on the cake stand and you certainly couldn’t frost it. But, the magic of heat turns it into a delicious, fluffy treat.

Magic is usually a kid’s game. I can’t remember the last time I went to a friend’s 30th birthday party and there was a magician there as the entertainment. Kids don’t need an explanation or a rationale; they just enjoy the surprise ending. As we get older, we need to know the detailed answer to “why” and don’t trust anything that doesn’t have that type of explanation. We lose the wonder and fun of magic.

So much of the good around us is magic. If we know beforehand that the handkerchief is going to turn into a dove, it becomes rote. But, if we are amazed at the process and surprised at the outcome, we can recapture that child-like wonder and joy of magic.

I hope you have a magical day.