Seeing The Good Around Me: Do Something 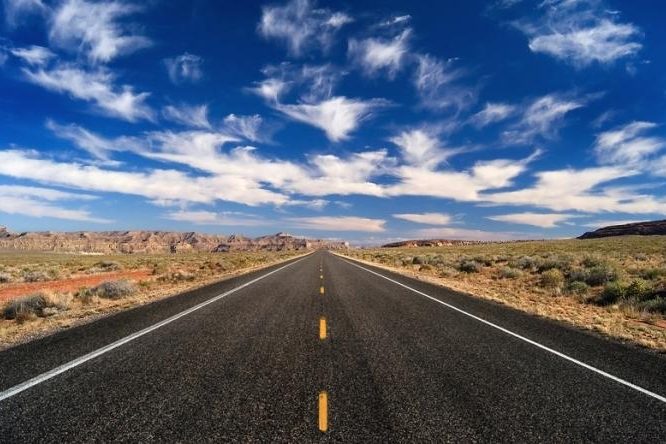 It’s overwhelming. I watch the news every night to know what is going on in the world around me and it’s overwhelming to hear about all the problems. Just tonight, there was natural disasters, death, illness, despair, hatred, and fear.

I can’t think of anyone who has complete apathy for all of this; there may be some emotional dissociation from one problem as we are overwhelmed with another one. But I don’t know of anyone who looks at all of these issues and isn’t stirred to help.

Where these problems start to feel overwhelming is the huge distance we see between where that situation is and what needs to happen to fix it. Those are usually more steps than I have the physical and emotional strength to journey so instead I stand still in the middle of the road.

But, that doesn’t help anything. What if I took just one step? Would it make the problem go away? No. But it would be one step close to disappearing than it was. I would be doing something.

When there are natural disasters on the other side of the country, I can donate money to rescue efforts. Even if it’s just $10, it’s a step. Maybe that $10 buys someone a meal and not only feeds their body but refreshes their spirit.

When a mother’s son has gotten into legal trouble, I can call her to let her know I’m concerned about her. It won’t exonerate him, but it will give her a chance to sort through her emotions and face one more day.

When a friend is going through illness, I can send him a text to let him know he is in my thoughts. It won’t heal him, but it will let him know that he is missed from the life taking place while he is sick.

I can do something.

It may not solve every problem but each action will bring them all just one step closer.