Seeing The Good Around Me: Decency 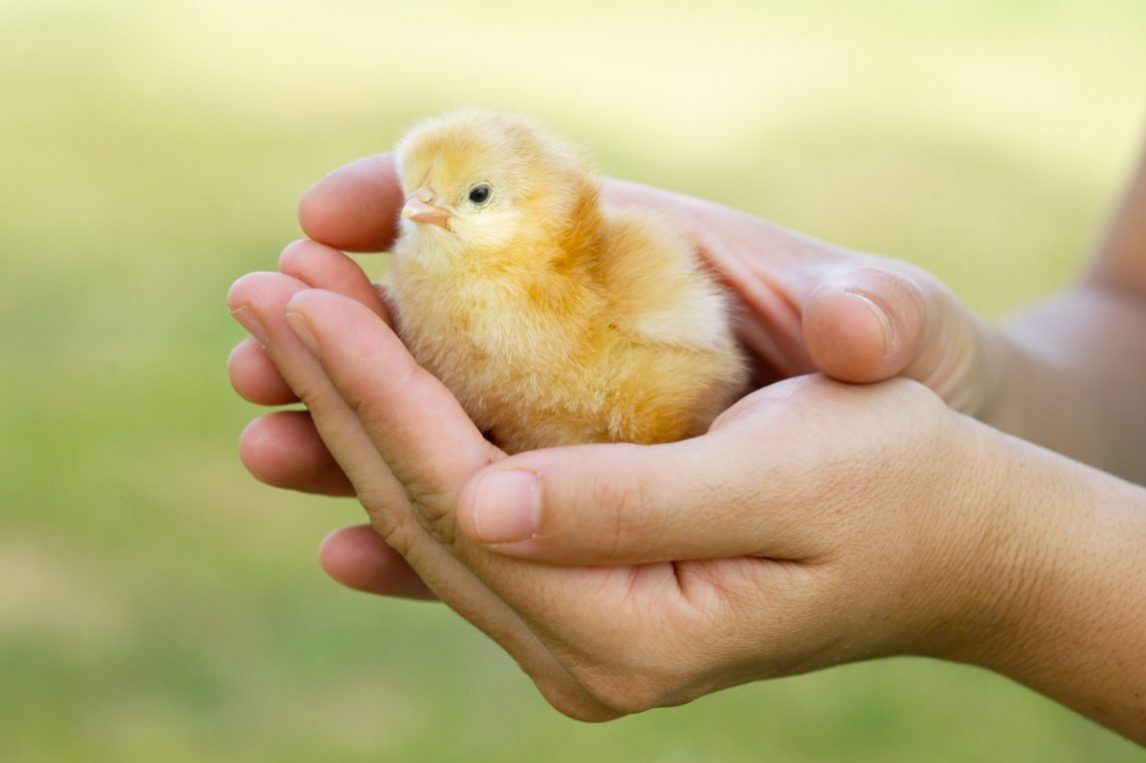 There are 2 memorial services I observed this week. Both were for people who were well-known; one globally, and the other locally. They had a lot of similarities and similar words were said about them at their services.

The first was for former president, George H. W. Bush. I read not too long ago the book “The President’s Club” about the relationship that the former presidents have with the sitting president. That was when I first heard described the unique friendship between him and Bill Clinton, and a reminder about the letter left on Inauguration Day, 1993. President Bush was described as a humble, gentle man who cared greatly for people. This message came through clearly in the messages spoken at his service.

The second was for my dad’s best friend. Eddie was a local gardener whose family-owned garden shop was well-known to many. He and his father patented the snowflake hydrangea, many of which were found around his home. He donated his home, with its extensive gardens, to the city with the understanding that it would be free for all to enjoy. It is a place of respite and serenity. Eddie’s humility and gentle kindness were woven throughout the messages spoken at his service.

When someone passes away, we miss them on a day-to-day basis. We want to share good news with them. We want to hear them laugh one more time. We want to get their unique perspective on a problem.

On a broader basis, it feels like the beautiful traits they had are missing from this world now. Their kindness, humility, and gentleness. Their decency. For those of us missing them, we can then decide to take on those traits. Even if those traits aren’t second nature to us, it is a way to keep them in this world.