Seeing The Good Around Me: Common Folks 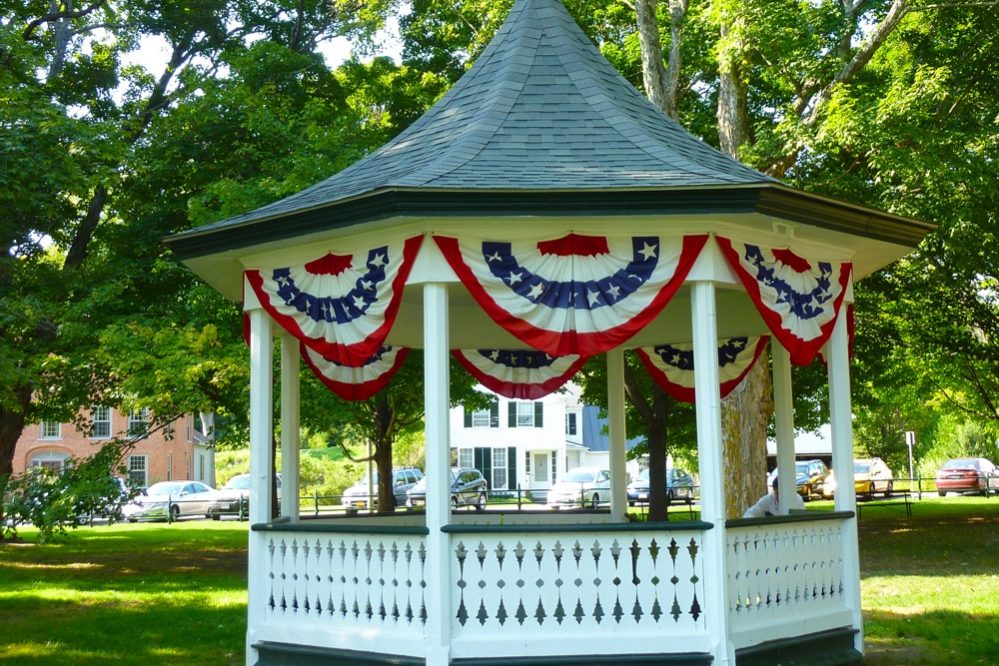 I went to a small-town celebration recently. It was an annual event but the first time I had been. I was able to sit back and watch everyone and how they interacted with each other. Everything I saw there made me smile.

There were family members who were joking around with each other. There were church members who spent time together 6 days ago but reunited with excitement and joy. There were children being taught and guided by people other than their parents.

There were several there who were not only born and raised there, but so were their parents, their grandparents, and their great-grandparents. Then, there were a few there who sought out the area to raise a family or to live in a quieter community while working in a larger city.

There was a much different feel in this celebration than in others I have been to recently. It wasn’t elaborate and didn’t look as though it was wildly expensive. It was set up and organized by those in the community so the celebration matched the tone and warmth of those who attended.

I’ve started subconsciously comparing the things I see in the news or on TV with the things I see in my everyday life. Thankfully, there is a lot more contrast than similarity. What I saw at the celebration was very much in contrast to current events. It felt blissfully like the rest of the world and the problems it carries were far away. For most of us, life is common. News stories, when they are part of our story, are the unexpected exception to our routine lives.

I was immersed in good there. The kindness with which they treated each other and the kindness they showed me as a visitor were refreshing, like water when you’re parched. There isn’t anything that happened there that would be talked about on the news since it wasn’t shocking or tragic. This was a group of common folks with a common bond on an uneventful day. Hopefully, you get to spend time with common folks who aren’t newsworthy and who can show you that they are the rule, not the exception. And, when tragedy punches us, these common folks are the ones who will show uncommon, heroic love.