Seeing The Good Around Me: Assuming Positive Motives 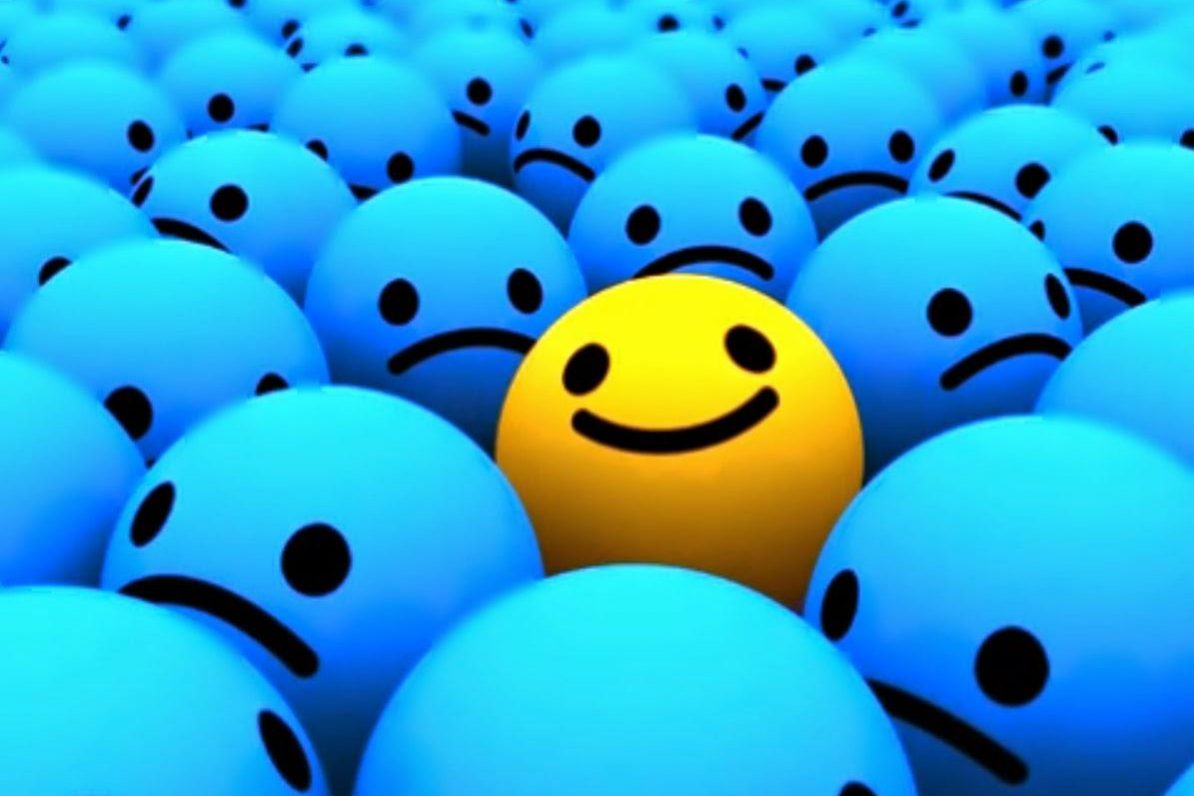 I was in a meeting recently where we talked about our norms of behavior, and one of the suggestions really caught my ear: assume positive intentions. I think it caught my ear because this isn’t something that is done very often, so it was refreshing to consider how this would impact our interactions.

I think all too often negative intentions are assumed. Unless someone specifically tells me their intentions for behavior, I will not know what those are. I then have a choice that I can assume that they are positive or that they are negative.

What changes would we see in this world if we assumed positive intentions?

What if we chose to assume positive intentions in personal interactions? We wouldn’t worry that a one-word text or delayed response to an email was an argument waiting to happen. An offer to help would be a way to make our load lighter, and not a condemnation that we are not able to carry our own load. It’s even possible we could wonder whether the person cutting us off in traffic is trying to get to an urgent situation instead of thinking they are showing us disrespect.

What if we chose to assume positive intentions in professional interactions? We would consider that everyone is doing the best they can and desires to leave our profession better than it was when they arrived. We would recognize that in professional encounters there may be personal struggles taking place and treat others with more kindness.

As incredible as it sounds, what if we chose to assume positive intentions in political interactions? Most people develop their political views from experiences and align their views with the path to a better world that they see is best. We would recognize that different views provide us the opportunity to see a situation through a different set of eyes.

There are many interactions I have throughout each day. Choosing to assume positive intentions for the words and actions of others would make me see an awful lot of good around me.