Seeing The Good Around Me: An Outpouring 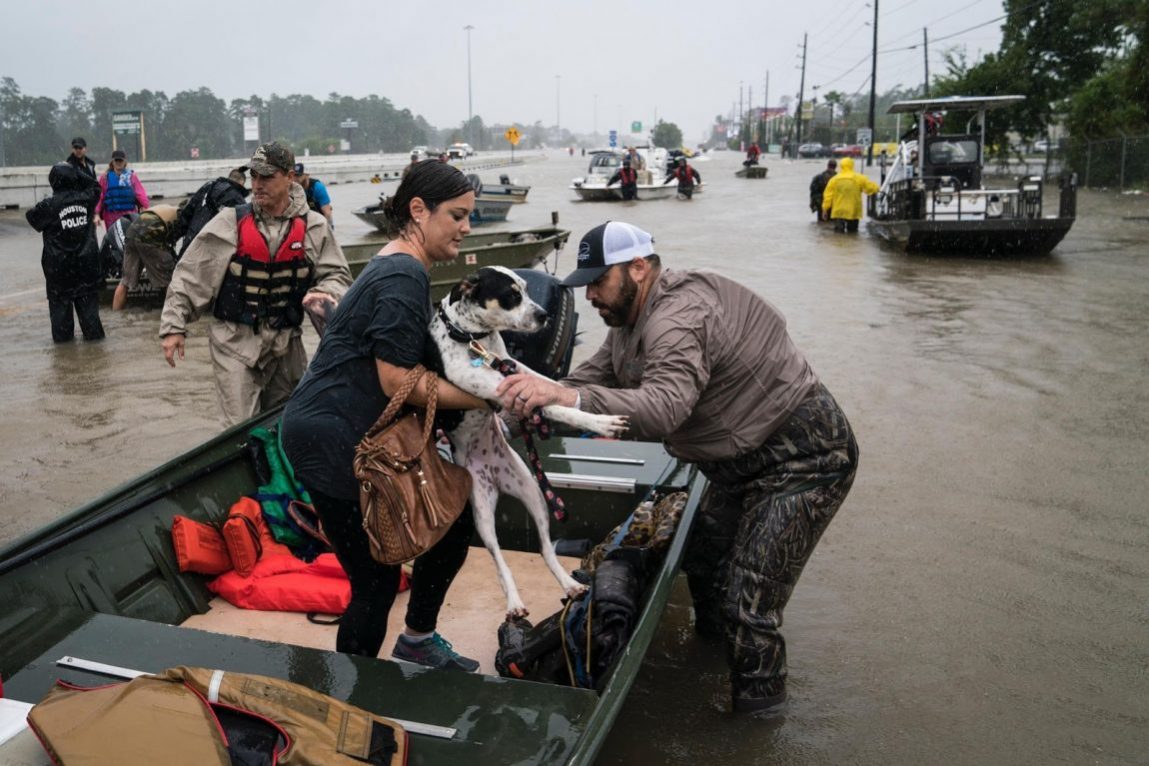 It’s a phrase you hear often in news stories: an outpouring of support. In the last several weeks alone, this has been used to describe situations like a community’s response to someone who has been robbed, fundraising for medical bills for a car crash victim, and most recently the resources provided to storm victims.

Thankfully I haven’t been in a situation that required a superhuman solution but just those times where a stranger has come to my rescue have been memorable and touching.

I think back to a time when I got a flat tire on a Sunday morning as I was headed to work. I was on the shoulder of a busy highway and one gentleman pulled over to help me change to the spare. He didn’t have to help, he didn’t know me, but he saw a problem for which he could make a positive difference, so he acted.

There are times when the situation is so huge and so dire that there isn’t a quick tire-changing fix. The problem will extend beyond the day, the week, and oftentimes longer. In those times, we see armies of people step in to do something. They pour out whatever resources they can offer and give whatever love they can share.

I do think that the source of this outpouring is love. It may not be the type of love that is developed toward someone that is known, but love from a stranger is that honor that you are a person of worth and ought to have a bad situation be less bad.

As the outpour-er, it can feel overwhelming to see the entirety of the problem and how small my actions are in comparison. There was a commercial years ago that had 2 men eating breakfast in a diner. One ordered the cereal being advertised, and the other ordered a more elaborate meal. The elaborate meal man raised his eyebrows at the cereal man, and the cereal man explained his choice. He said that his doctor has told him he has to make some lifestyle changes for his health, but he is struggling to do those. He said the cereal is one thing he can do, one positive choice to do something to meet that goal.

This outpouring of support is part of the good around me. Our communities feel this twitch in our bodies when disasters or tragedies strike, and we can’t sit still. We can do something. It isn’t everything but our something, when combined with everybody else’s somethings, creates a better place.