Seeing the Good Around Me: A World Without Alzheimer’s Disease 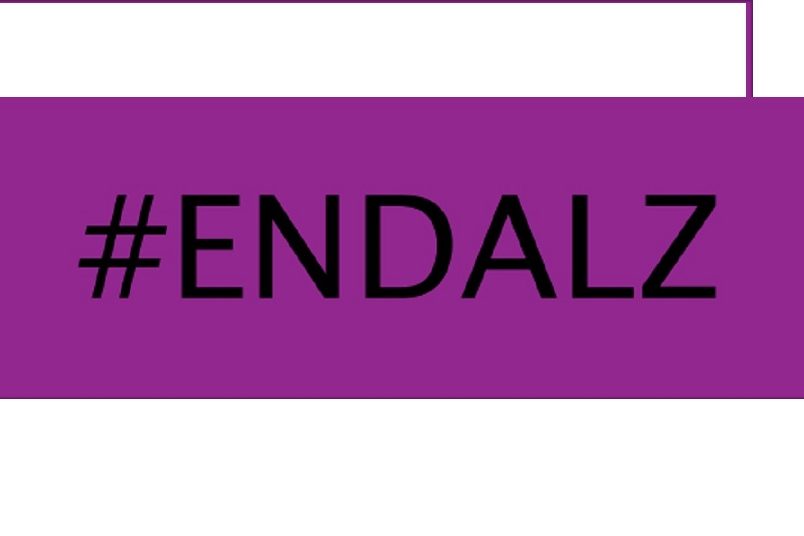 “Will I lose my dignity? Will someone care? Will I wake tomorrow from this nightmare?”

If you are familiar with musical theater, you likely recognize those words. Those lyrics are from the song “Will I” in the Broadway musical “Rent”. Rent is a story about several young adults trying to survive in the shadow of HIV and AIDS. Many years ago, in the 80’s, I remember my mom, who is a nurse, telling me that she had been to a conference that day about this new infection that is spreading, but they didn’t know how exactly it was spread or what to do if someone had it. That infection was HIV, and the diagnosis of AIDS was a death sentence in those days. Fast forward to today where HIV is managed as a chronic disease, much like diabetes.

I see Alzheimer’s disease much like 1980’s HIV: it is a diagnosis that does not have much hope for treatment or cure and causes patients and caregivers to ask the question “Will I?”. In 2010, the Centers for Disease Control stated that Alzheimer’s is now the sixth leading cause of death, and remains the only disease in the top 10 that has no prevention, treatment, or cure. It is also the most expensive disease in America.

I am very familiar with this disease process because of my dad. He had dementia and I watched this tall, strapping man-an Air Force fighter pilot-wither to someone who could no longer drive a car. I lost bits of my dad each day. He had a personality bigger than life, yet he morphed into this quiet, meek soul.

His disease process was not a linear decline. He would have periods of plateau followed by what felt like the bottom of the earth dropping out from under us. When we caught ourselves, we were graced with another plateau before the next drop. My mom, who made caring for him her mission, poured herself into every aspect of his care until she nearly dropped. She worked tirelessly but looked weary. Caregiving for someone is physically, mentally, and emotionally exhausting.

It’s hard right now to see much good in this disease. That is where the Alzheimer’s Association comes in. It is their mission to create a world without Alzheimer’s disease. One of the key ways they do this is through research through grants and initiatives like TrialMatch that link participants and researchers. They also advocate for the needs of patients and caregivers, such as the need for care planning and palliative care, as well as advocating for research funding to look for ways to treat and ultimately prevent Alzheimer’s. The Alzheimer’s Association has resources for patients and caregivers ranging from disease information to tools used for financial planning and legal matters. There is a 24-hour helpline and there are support groups all across the country.

If you are going through this with someone you are close to, please reach out for help. And please know that in those dark moments, there is a reason to hope.