Seeing The Good Around Me: A Good Goodbye 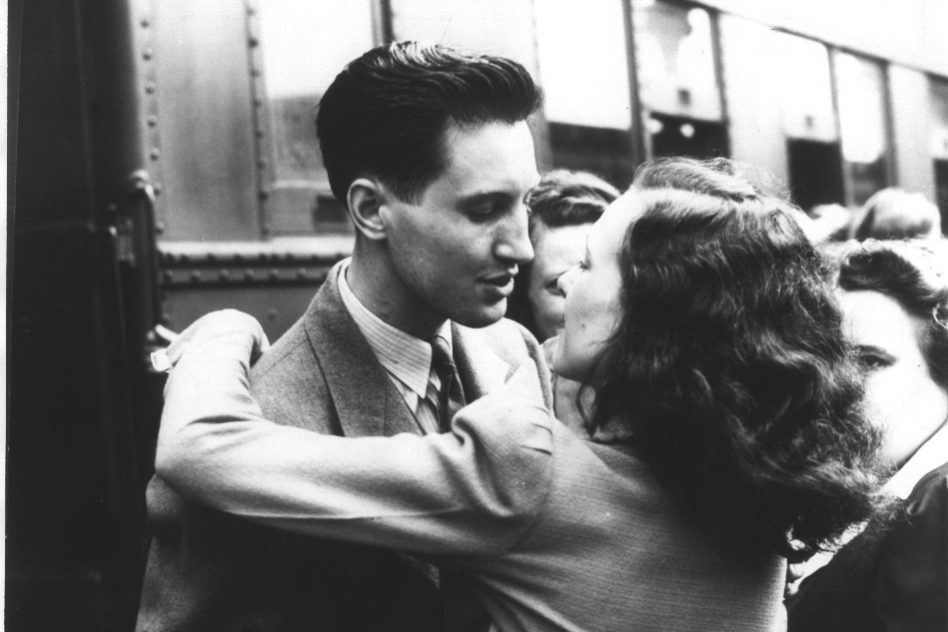 I was part of a get-together recently where one of the members was leaving our group. He has been part of this group for decades, and has decided to step away because he isn’t in the best of health. We only see each other a few times each year, but there was something so poignant sitting across from him knowing I won’t see him again.

He is very accomplished and I have great respect for him. He is a humble man who has had a storied career. But you would only know that if you asked him specific questions; he would not brag on himself.

I felt the need to pour any messages I ever want to say to him into these moments. To make sure each word I said was kind so that would be my last memories of him wouldn’t be tainted with regrets. I tried not to let the sadness show through in my smiles but I could not get the phrase “I won’t see you any more” out of my head.

I’ve said countless goodbyes in my life. Some were more painful because they carried with them a new realization about life. I was young when my mom joined the army and hadn’t had much experience with goodbyes until then. My friends and family stayed in one place so visits would end but I wouldn’t have described those ends as “goodbye”.

The military lifestyle made leaving and being left a part of everyday life. The first painful goodbye I remember was to my first best friend. She lived across the street and we were together every day after school and most every waking hour on the weekends. She’d lived in our neighborhood first, so when it was time for her to leave, I knew that the neighborhood would feel empty and sad and different. It was the first of many times I would mourn the loss of someone who was still alive.

Then, there were other kinds of goodbyes that became common. My mom was the head nurse on a women’s cancer unit back in the day when patients were hospitalized to get chemo. We got to know the patients and their families and spent time with them. I learned about a different kind of goodbye from that experience, including some patients who were my age.

One of the biggest differences between the encounter with my friend leaving our group and most others in my day is the relative certainty this would be our last conversation together. I paid attention to every word he said. I tried not to smile sadly but don’t think I was very successful at that.

But, it’s foolish to think that I’m guaranteed future moments with anyone.  How many times have I spoken harshly to a friend or family member because I have had such a lousy day I can’t seem to find the energy to be nice. In doing so, I soothe myself by thinking that I can apologize tomorrow. What if tomorrow isn’t there and today’s words were our last? If there is a benefit to my recent encounter it is the blessing of knowing it’s going to be the last time I see him. The blessing of being able to say a good goodbye. I’d like to think that this experience has helped me to see that every encounter should end with a good goodbye. But, at the risk of clingy, prolonged hugs at the end of each small talk conversation or girls’ night, treating each departure as though it may be our last is emotionally draining. Instead, I can at least end those encounters with a happy moment or apologize for unhappy words, and pray for one more hello to erase the goodbye.