SCOTUS, NATO and other Acronyms 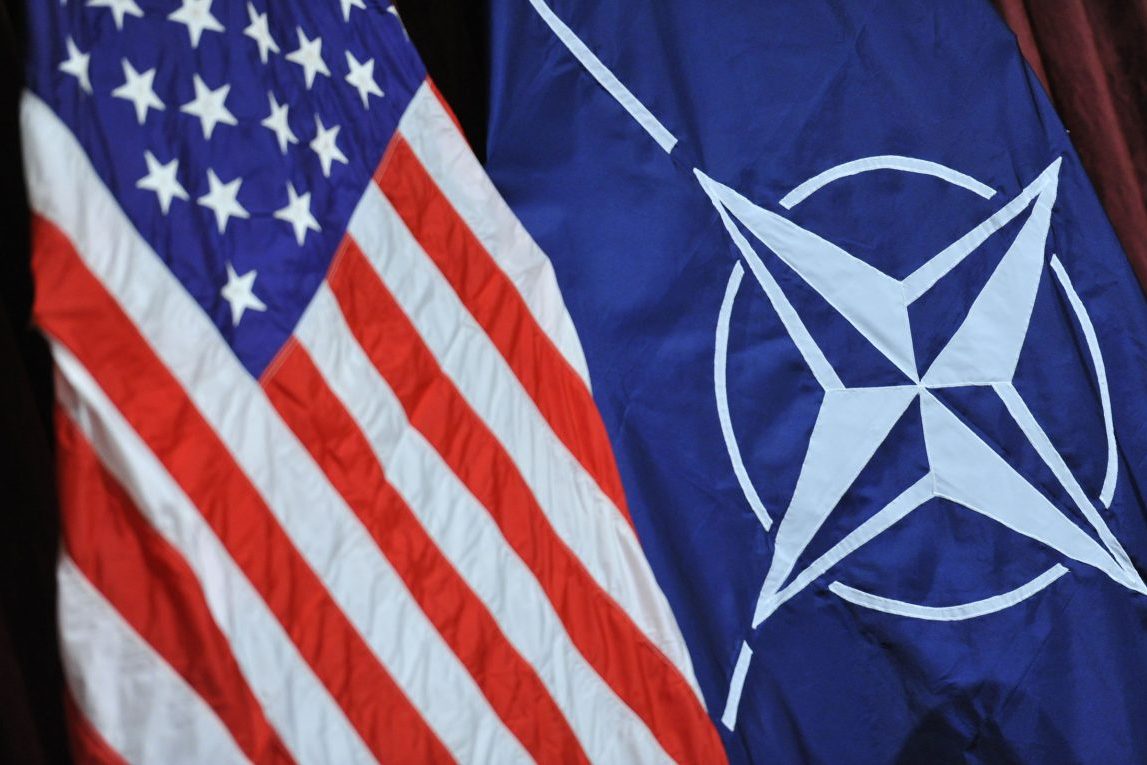 Welcome back to the Scuttlebutt.  Pull up a bucket, have a cupa. Let’s talk.

So, this has been an interesting week if you’re a political junky.  First Kennedy (the only Kennedy in politics I would like to shake the hand of, by the way) resigns and even before his replacement is nominated, the left knows they hate him!

Then President Trump tells NATO, especially Germany, in effect (to quote General Patton) “Alright you sons-a-bitches, now you know how I feel.”

Let’s look at Brett Kavanaugh first.  Even before the broadcast of the nomination was over, there were protestors with professionally printed signs outside the Supreme Court Building, protesting the nominee.  Over the next few hours announcements came in that this liberal group, or that liberal group was against him, in some cases they even forgot to give him a name… “the League of Women’s Abortion Rights bla bla (or some such group) denounce (XX) as a racist misogynistic disaster, and if he’s approved millions of people will literally die.”  Yeah that’s right, they were in such a hurry to get the virtue signaling out that they didn’t proofread their stuff and forgot to put Kavanaugh’s name in the blank!

Now I don’t know who was bankrolling this shit (I suspect Soros). Who ever it was pulled out all the stops.  Sort of ironic when the guy was a law clerk for Kennedy… I’m not fully versed on Justice Kavanaugh’s positions, but his basic tenant seems to be “What does the LAW say? What does the Constitution say?”  I can live with that! Seems the only people who can’t are those that want the law and the constitution to mean whatever they want it to mean this week. Next week, different meaning!

If the Democrats hadn’t screwed up and broke the dam on the “nuclear option”, they could have blocked him… And, so we go back to Lehman’s first law of politics: Never make a rule you wouldn’t want to hand to your enemy to use against you.  OOOPS. This is all whistling past the graveyard by the demos. They can’t stop the nomination, and they can’t stop the approval… what was that phrase?

Oh, yeah. “Elections have consequences.”  I bet president Obama is tired of hearing that thrown back in his face…

Then there’s NATO.  I’m seeing all the screaming from the left on “Trump’s trying to Kill NATO!”  Let’s be honest. NATO has been a zombie for decades. America’s magical mana is the only thing that has kept NATO up and shambling around. The East German Matriarch cries that “we’re supporting you in Afghanistan.”

Oh yes, you put troops in there, but when was the last time they left the FOB?  You sent troops with such a restrictive ROE (rules of engagement) that I don’t think they’re allowed to shoot back if they’re being murdered in their sleep!

NATO started as an agreement among allies.  Every single member of the North Atlantic Treaty Alliance promised to pay 2% of their GDP or more to defense, and at least 20% of that should go to equipment (this was to keep their Defense budget from being just a way to pay their excess population under the pretense of “defense” or to put their special people “in the army” and paying them enormous sums as “payola”.)

Well suffice to say that as the fear of imminent attack by the USSR fell off, so did the rest of NATO’s budgets.  As it stands now, with the exception of a few eastern European allies that still remember vividly what being run from Moscow felt like, and England, who while they aren’t at their agreed numbers are nearly there… No one is even trying.  It feels like “Oh, America is going to protect us, so we can spend the money on welfare and bringing in Arabic refugees… After all, we don’t need to protect ourselves, Uncle Sam would never let us get hurt.”

If this sounds like some Party Girl who is just certain that Daddy dear will bail her out of whatever trouble she gets in, so let’s go have FUN… Well that’s a pretty fair description, except it’s not as if Europe is even trying to make “daddy dear” continue to like her.

Germany, as I mentioned, is run by a neo-socialist former East German political apparatchik who seems to long for the good old days when it was OK to hate America openly, and keep the little people down with tanks and machine guns.

Belgium? Well, they pretend to try, but please, the only experience Belgium has with military force in the last hundred years is 1) as a speed bump, and 2) using mercs to beat the shit out of a bunch of illiterate natives in the Congo.

Greece is trying but they’re too poor to pay attention.

Turkey? They’re more likely to be our enemy than our ally.

Italy? Uh, yeah, when in the last thousand years has having Italy as an ally at the start of a war worked out well for anyone?

Canada? They’ve been so used to counting on the US, and before us, the UK to protect them, they barely have a prince’s guard worth of troops.  (oh the ones they have are good, but I’ve got more fighting power at the base I work at than the entirety of Canada. That’s ONE BASE.)

Other than Poor Old Great Brittan, who is trying, but facing European problems of their own, our best allies in Europe are Poland, Estonia, and Latvia… As I mentioned, they still have people who remember all too well, how bad being a “client state” sucked.

If NATO dies, it’s not going to be Trump that killed it, it’s going to be the greedy “allies” that want someone else to take care of their problems while they continue to find ways to screw over their neighbors and friends.  (don’t even get me started on the tariffs the Germans and the rest of the EU have on American products, all the while SCREAMING when Trump suggests that “what’s good enough for the goose…”)

I spent 20 years staring across green phosphor screens at the “Russian menace”.  It would be a shame if Europe fell under Russian control at this point. But it would it be worth millions of Americans dying to stop it? When they can’t or won’t lift a finger to protect their own asses?  I’m not as sure as I used to be.

Europe, either saddle up and ride for the brand, or hand in your gear, and walk away.  We’ll pull our troops out, and you can go your own way. I can even think of a good place to put them… the Mexican border is a might warmer than Europe…  And Good luck with your little immigration problem and a very aggressive neighbor to the east. I no longer care.

Well, that’s what it looks like from the supervisor’s chair.  Until next week…