Robber Barons of All Sorts. 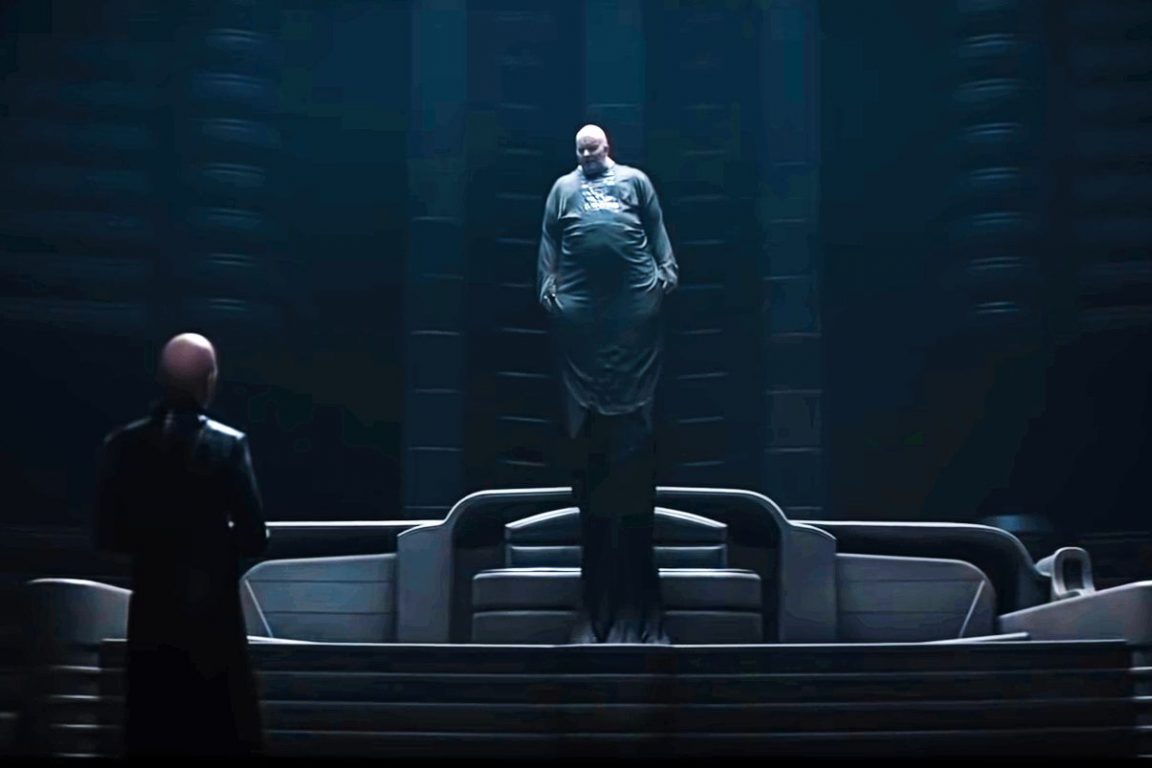 Welcome back to the Scuttlebutt, this is going to be fairly short, because I have all of my kids and family in town for my retirement and my daughter’s wedding… But I do need to say a few things, just to keep my hand in.

First, I want to mention the new Dune.

I firmly believe this is the best rendition of Dune to date.  Now it’s not perfect, while it’s visually stunning, and it makes Dune far more available to folks that have never read the books.  In most of the movie versions I have seen, if you hadn’t read the books you’re at sea trying to figure out what the hell is happening.

They did a fantastic job of explaining it without lecturing. In addition, the cinematography was flat-out amazing.

The downside is that the scene changes felt choppy.  It felt more like a series of vignettes than a flowing movie.  Still, it was way worth seeing.  I rate it four bullets out of five.

While we are on the subject of robber barons like that fat bastard Harkonen, seen above, let’s talk about Congress.

Well, it seems the fat bastards in congress have decided that since they can’t get their original tax plan through, they’re going to try a different route.  They’re going to tax imaginary money.  Yes, I’m serious.

The new plot is to tax unrealized profit. So let me explain how they figure this to work.  Let’s say you own 50,000 shares of XYZ corporation, which on January 1 is worth 50 dollars a share.  Well, XYZ had a great year and invented a new process called PDQ.  As a result, their stock gained in value and by December was worth 55 dollars a share.

No, you didn’t sell any of that stock, and yes it could turn out tomorrow that the CEO has gotten busted for influence peddling and their stock could drop to $10 a share.

Now they promise that this will only affect “the billionaires.”  This has been the plot of communists since the origin of the species.  It’s always “we just want to get those rich bastards!”  The trouble is it never stops there.

Do you own a 401K? then you probably own stock.  Right now, your 401 K isn’t taxable unless you cash it out, but what about next week?  The time to stop these thieves is before they get started.  These people live in mortal fear that someone might get ahead.

Get your pen out, and write your congressman.  Stop this shit now.