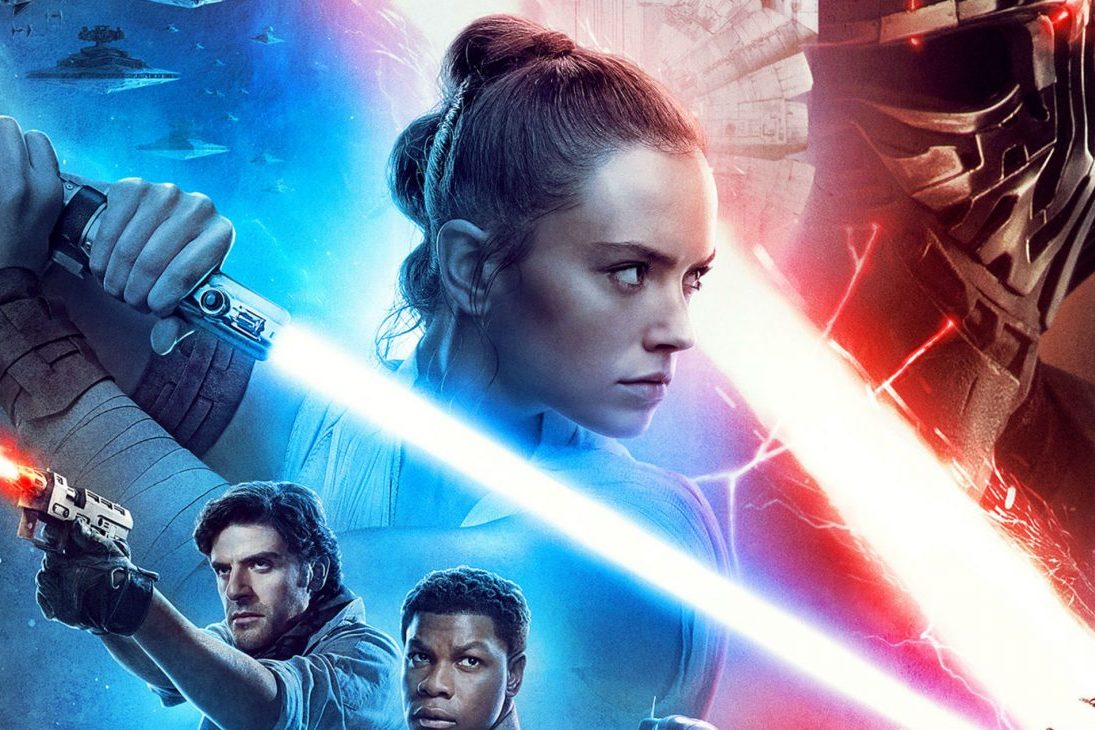 Hey, have some of the eggnog, hope you aren’t driving.  I hope everyone had a great Christmas/Yule/Hanukah and that you’re stuffed with all the good food.

Now a lot of people of my acquaintance, and especially of my political and science fiction politics (oh, yes, there’s politics in S/F both in fandom and at the author level) side of the house, have panned the hell out of this movie.

I wonder if they saw it first?

I went to the show prepared to write this absolutely scathing article about how it was even worse than the one just before it, which was an absolute DOG.

I saw the movie and tore those plans up.  It’s not fantastic, “A New Hope” it’s not!  Still, it wasn’t bad. They spent the first half of the movie explaining all of the BS that got put in its predecessor and trying to clear away the smell from that never to be sufficiently trashed piece of poop, but they wound up with a reasonable end to the series.

There was a lot of contrivances and push the “I believe” button that sort of bothered me… You can’t leave a ship or even something as simple as a car sitting un attended in the desert for a couple of decades, and just start it up and drive away… But I’m supposed to believe you can do that with a spaceship???  Then there’s a later variation that’s even more ridiculous.

I could wish that there wasn’t quite so much even though we defeated the empire and became the government, SOMEHOW we’re now on the run… stuff, and gigantic fleets just being created out of nothing… But still…

Look, I can only give it about three bullets, but it wasn’t as horrible as it’s being reviewed in some circles.  It’s worth a watch.