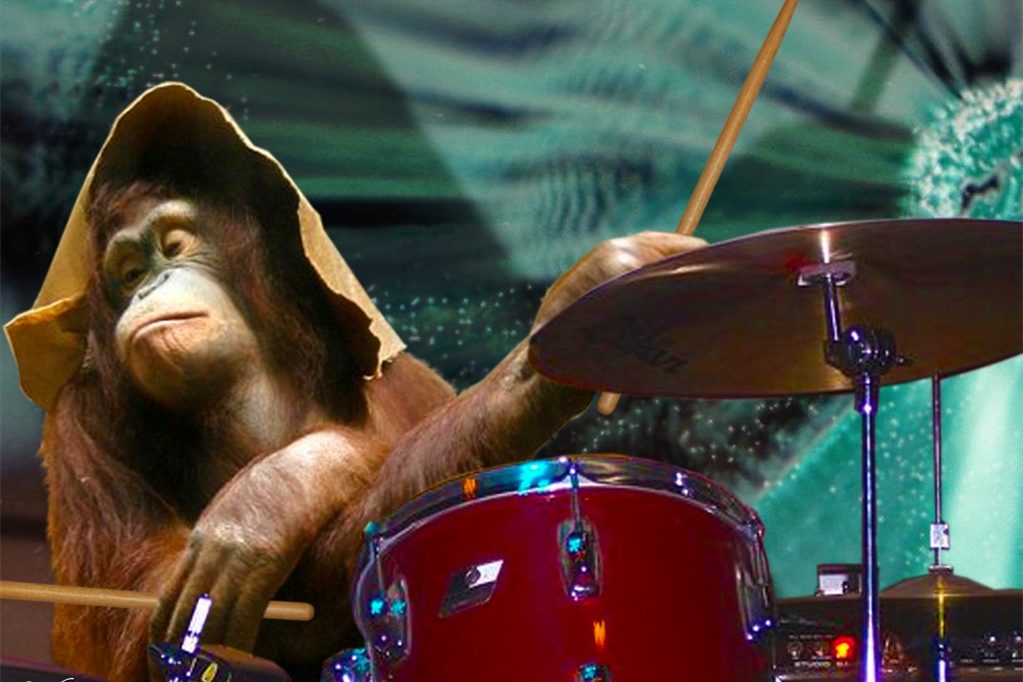 Welcome back to the Scuttlebutt.
Percussion: percussion [pərˈkəSHən] NOUN

musical instruments played by striking with the hand or with a handheld or pedal-operated stick or beater, or by shaking, including drums, cymbals, xylophones, gongs, bells, and rattles.

the striking of one solid object with or against another with some degree of force.

“the clattering percussion of objects striking the walls and the shutters”

So, you might just say that Repercussion would be when the DRUM strikes BACK.

Take Minneapolis, PLEASE, The City Council there has been at the forefront of the “defund the police” movement, and in fact voted unanimously in June to defund the police department, replacing it with a “department of community safety and violence prevention.” You’ll pardon this old squid if he hears “Committee of Public Safety” in that.

What’s that? You in the back with the drool dripping from under your facemask.

So anyway, these wannabe revolutionaries decided that they wanted to get rid of the police and find a “holistic public-health-oriented approach” to violence (whatever the hell that means…)

Well, these self-same clowns are now getting beat by the drum, and demanding of the Police Chief answers up as to why the hell they’ve had more homicides by mid-August than in all of last year, and why arsons are up 55%!

Meanwhile, as they’re getting beat up by the facts on the ground; and in return trying to hit the police chief, (in behavior reminiscent of the chicken that gets pecked by the head rooster and then goes and finds a smaller chicken to peck on in return) they’re still saying that if they can get “violence interrupters in place” (again, whatever that word salad means) they’ll just not need a police force.  Seems that if they have these “violence interrupters” then there won’t be any violence!

Funny, when this old squid wore a “Please shoot me suit” (also known as a cop uniform) a violence interrupter was the cop on the beat, who was watching your ass, so you best just chill out.

The council president Lisa Bender claims that the police are purposefully not arresting people for committing crimes.  Here’s a news flash Lisa, you tied their hands, and told them not to patrol, not to use force, and in point of fact, not to BE.  So, 100 of your officers said “peace out, bitch!” and left for other cities, or other work.  Wow, imagine my surprise!

You and your council made it crystal clear that you knew better than the professionals how to do the job… So, step up babe, show us how it’s done!

Then we have to talk about “Cuties”

In a spasm of wokeness or some other insanity, Netflix elected to run this movie by a French director about a bunch of sexualized 11-year-old girls doing stripper moves on stage and includes some partial nudity, as well as simulated sex acts by these, said 11-year olds.

In what should be no surprise at all, suddenly Netflix has lost a massive number of subscribers (losses are reported as “nearly eightfold” according to a data analytics firm.)

The propaganda train has started about how “this is a film that is meant to dramatize and expose the sexualization of minors.” You’re going to dramatize the exploitation of preteens, by exploiting preteens… Uh-huh.

See I’m old enough to remember the pornography trials when the Flick “Deep Throat” came out and was immediately taken to court in several states for being pornography that violated the rules of the day, which said that it had to have some “prurient interest” and “socially redeeming message.”

Ridicule of 120 minutes of cock sucking by… sucking cock for 120 minutes.  Hell, even Larry Flint and Hugh Hefner laughed at that shit.

It seems that the attacks on civilization are ramping up.  If you don’t stop it now, when? What will it take to stand up and say “this shit has to stop!”

The national election is less than two months away.  The left has said point-blank that if Biden doesn’t win, they will not accept the verdict, and there will be blood in the streets.  SO, it’s time to ask yourself, “Am I willing to pay the Danegeld?” Or are you going to say “enough, you want to put blood in the streets, that’s your choice, but I will not be cowed into submission, and I will not let you destroy my civilization. And I will DAMN sure not vote for a guy because you threaten me.”

Strap in, the bumpy ride has just started.