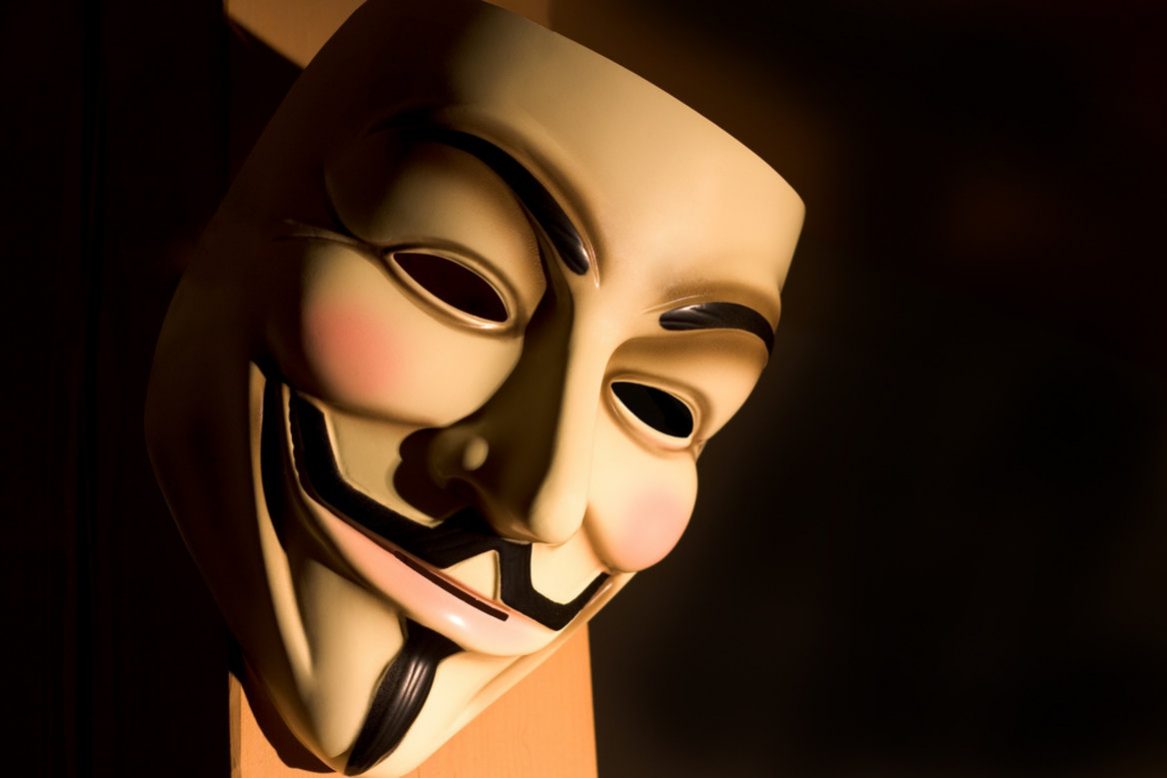 Have a drink, pull up a chair, and let’s talk.

Unlike Guy Fawkes, I don’t want to blow up the seat of government, but I do want you to consider the shit that’s going on there, and I want you to remember this come the election!

I want that primarily so we don’t have to go the way of the Guy, or the way of V for Vendetta, or any of the other methods of nonpeaceful change of government.

Let us consider Chicago.  (take Chicago, PLEASE!)  There’s this thing about laws… You should never pass one that you don’t think is worth using deadly force to enforce, because it’s going to happen.

Now, I’m not anti-cop, hell I WAS one for about ten years.  That said, Chicago’s PD has been questionable since the… Well, upon thinking about it, since the city began.  They often make the Rampart Division in LA, or the NOLA PD look good by comparison.  For those that are not in the know, that’s like saying compared to Mao, Kim Jung Un isn’t a bad guy… It may be true, but it’s no compliment.

Their most recent way to step in it, was shooting twice, the second time when his back was turned, an unarmed short-order cook!  It’s all caught on video, which the CPD had to release this week.  These guys seriously tried to blow this poor bastard away, and the fact that he lived is more an inditement of their piss poor training and ineptitude with a firearm than anything else.

So, am I hacked at the cops? Oh, you bet your ass! BUT I’m also hacked at the city, and the city government.  Know what law this guy broke? This unarmed cook?  He was violating a city ordinance against walking from one train car to another!!!  If you hire (And make no mistake, electing a politician is hiring them to work for you. If you don’t understand that you’re part of the problem!) the sort of douchebag that makes laws against walking from one train car to another because you’re violating COVID regs, you deserve what you get, and you’re going to get it, good and hard!

So, I’ll give him a thumbs-up, overall, and tip my hat to the man that appointed him.

Then we’ve got the stimulus check thing.  Apparently it’s a CFR (code of federal regulations) thing that when you get money from the Federal Government, they are also required to give you a letter explaining why… OK, I guess that’s reasonable.

So, President Trump says, “I’ll gen up a letter, and sign it.” (well, probably in truth, he’s got some aid to an aid that wrote the letter, and he approved it, but you get the point.)

Well, that it seems, has Chucky Schumer’s panties in a wad…Senate Minority Leader Chuck Schumer, D-N.Y., said Trump “unfortunately appears to see the pandemic as just another opportunity to promote his own political interests.”

Schumer said he is planning to file legislation that would prohibit the use of any taxpayer funds “for any publicity or promotional activity that includes the names, likeness, or signature” of Trump or Vice President Mike Pence.

Note that this is in spite of Sec. Treasury saying it was HIS idea to include Trump’s name on the letter and checks…  It seems that some former employee of the IRS, with a former title of “taxpayer advocate” who now runs a PAC called the “Center for Taxpayer Rights”, one Nina Olson, also has her panties in a bunch over this, claiming that “it might harm the credibility of the IRS…”  Really? Chick, there is nowhere to go for the credibility of the IRS except UP, they passed gas station sushi on the way down decades ago.

The thing that has these and many other democrats (including my own congressmen and senators, pure party-line Democrats who would vote for their own execution if they thought it advanced the party.) so upset is the claim that “this is being used for political purposes.”

Now first off, Pot, Kettle, black much?  I get shit from you bastards every couple months (looking at you Kilmer, Murray, Cant(do anything)well)  Always with “From the Senate of the United States” or “from The Capital Building” etc… and yet you are whining that this letter starts “The White House”?  Uh, Hypocrite much?

So, then we get into the meat of the letter, which they say is being used for the political advancement of the President…

Frankly, there’s nothing here that even looks like a campaign speech, whereas, Everything I get from the Senate and Congress is all about “dig all this free shit I’m getting for you, check out the stuff I’m doing for you, you gotta keep me in office, because Trump is trying to take all your free stuff.”

Look it’s getting late, and I have to get this to press, so you take care and keep your head on a swivel.