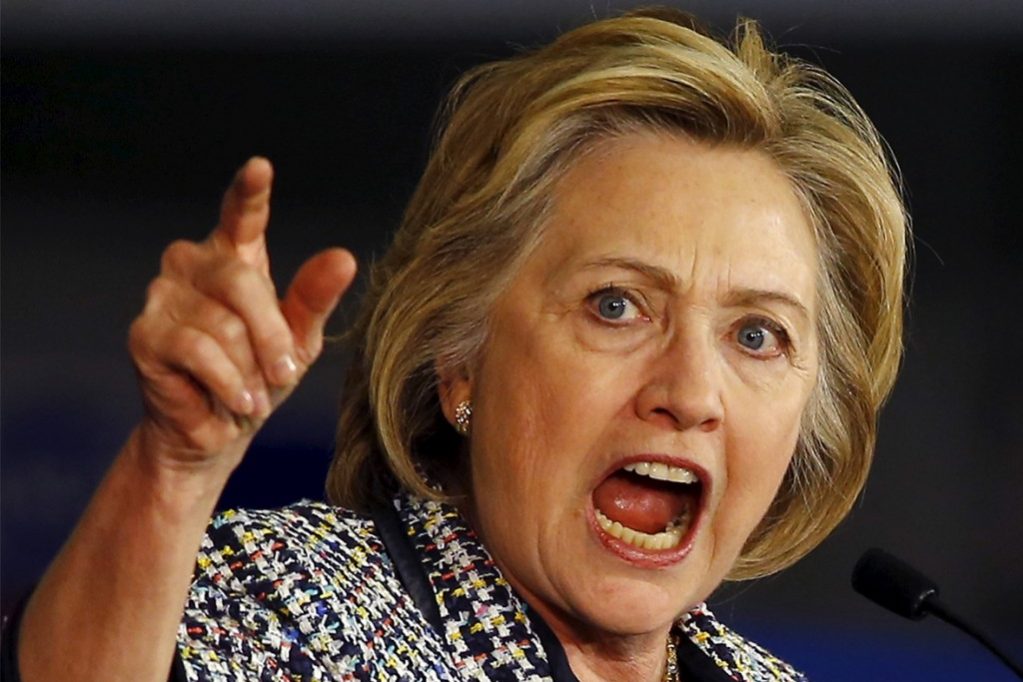 .Welcome back to the Scuttlebutt.

First, an end note on last weeks post, the Navy Vet confessed to sending Castor beans (he claims it wasn’t really ricin), so there you go… Lad, you’re in for a serious world of hurt.

Second, a tip of the hat to fellow blogger Vicki Wootton, who chose to profile me for her blog on writers: https://vwrite.online/2018/10/10/author-profile-w-lehman/ THANKS, Vicki!

Now let’s get down to the meat of things. Hildibeast Clinton in an interview yesterday:

“You cannot be civil with a political party that wants to destroy what you stand for, what you care about,” Clinton told CNN’s Christiane Amanpour. “That’s why I believe, if we are fortunate enough to win back the House and or the Senate, that’s when civility can start again.”

Well, Hillary, that’s what you and the rest of the DNC have been doing for decades… Destroying what I stand for, what I believe in, what I care about.  What you seem to be saying is that there is no compromise, there is no chance of peace because one side or the other will be out of power at any given time. Apparently, it’s fine to get in the face of, chase out of restaurants, and threaten, harass, and generally fuck with your political opponents if you’re out of power.  REALLY?

You would think that the Democratic party, fresh from getting their nose rubbed in the fact that Lehman’s Second Law of Politics (never create a weapon that you wouldn’t want to hand to your enemy, for you will NOT be in power forever and people have long memories) is still a real thing, wouldn’t insist on handing more clubs to the Republicans to use.  And yet, she persisted…

Hillary, dea… Nope, can’t say it, even in a condescending tone of voice!  Hillary you stupid bint. Do you really want to go down this road??? Do you want there to be an eternal state of war between the two nearly equal populations of this country?  Especially when one of them holds a near monopoly on experience in the ACTUAL use of force? I’m not talking about having a gang of thugs beating on an old man’s car and chasing him down the road. Nor am I talking about getting in the face of some politician and screaming at him or her until they leave a restaurant.  I’m talking about killing people in the pursuit of a military objective, at the behest of a political leader, or using less than deadly force to apprehend and imprison those who do violence on others.

Hillary you moron. You and your husband pissed on, and pissed off, nearly every man or woman that wears or wore the uniform of our nation, as well as the vast majority of the cops in this country, and now you want there to be no civility as long as the other side is in power???  This sort of shit looks far too much like 1858. Of course, it was democrats having a temper tantrum because they lost an election that started that one too, so I guess there is a precedent.

I wish you would step back from that ledge my friend.  You will lose, and you will take a lot of people that don’t deserve it down with you.

Some days I’m just depressed that I can see the train wreck coming, and I’m watching the engineers on both sides shoveling more coal into the boiler.  Sigh.