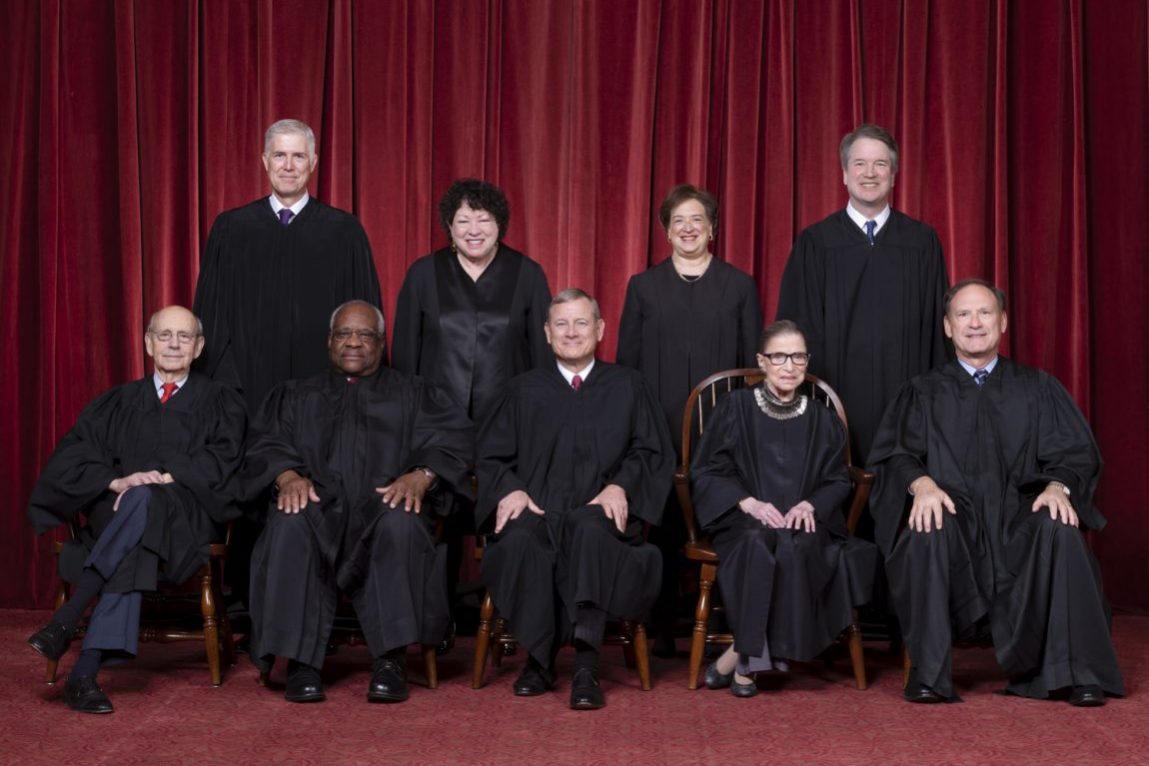 Another week, another pair of assholes.  Oh, wait, that was last week.

We’ve got WAY more than just a pair this week.  Pour something strong, we’re going to be discussing the Navy, Russia, and Congress.

First, let us talk about the Navy.  We have a couple of things in that area to discuss. One has to do with the title of this piece, the other does not.  So, I’m going to cover the second one first, because it will go fast.

We finally figured out that running the ship (or at least the helm and throttle controls) from a touch screen was a stupid idea… About damned time!

OK, that’s not entirely true, the Virginia class SSNs are still run that way, and the CVNs are too, but at least on the DDGs, they’re getting rid of the stupid damn things.

Look, I get it, I grew up with Star Trek too!  Yes, that sleek starship looking bridge is DAMN SEXY.  Trouble is, that’s not the job of the thing. The job of the bridge is to be capable and competent under any condition, to ensure that it won’t “bust, rust, or collect dust” while taking 45-degree rolls in all directions and getting puked on.

That sucker needs to work while half of the bridge is open to the weather due to a missile strike that also killed half the bridge.  It needs to function when the place is on fire. The McCain proved that was not the case with the design currently existent. I know guys who were on a sub that ruptured Port and Starboard Hydraulics in control… Imagine a touch screen as your method of ship control while 3000PSI Hydraulics is spraying on it?

This isn’t the first time the “gee-whiz kids” decided to put Tech before practical, and it won’t be the last, but let’s figure the shit out, and get it the hell off our ships before someone ELSE dies as a result.

OK, on to the next Navy thing.  The CNO has removed court-martial authority from the west coast SEAL command.

Look, there is such a thing as a war crime, and yes, a SEAL could be guilty of such a thing.  There’s also such a thing as a political admiral who is more interested in their career and kissing politician ass, than in looking out for the needs of the Navy.  We’ve seen a pogrom on real war fighters under the last Commander in Chief, and that progrom is now coming to trials. Or it was, until the CNO, and the CinC stepped up and said “NO”.  Yes, some SEALs took their picture with a Dead Terrorist. SO FUCKING WHAT?

The Teams are not in the “win your hearts and minds” business, that’s the Green Barrett’s job.  The Teams are in the “Find it”, or “kill it”, or “blow it the fuck up” business. Their job is to not be found or seen unless they want to be, and to gain intelligence, kill bad guys, and generally be the reason that enemy planners have ulcers or Cardiac Events.  But you see, that’s not acceptable to the idiots in congress and the former president. These twits believe that we can have this clean, bloodless conflict, where only proven bad-guys get shot, and then never in front of a civilian, even if they’re hiding among them.

There is a certain kind of officer that is willing to promote this dream, and to support it, at the risk of irreparable damage to the military, because it promotes their career.  These people are what Stalin used to call “useful idiots”. I have a different phrase for them: but because I don’t like being sued, I’ll not mention it.

I don’t believe they know how much damage they do to morale, or to the forces in existence, much less to the ability to recruit future forces, but that doesn’t matter.  A truck doesn’t know how much damage it does when it runs into a schoolhouse… But you still get dead kids. It’s probable that the operator of the truck knows, and either doesn’t care, or did it intentionally… Isn’t that right Nancy Pelosi?

I wonder how the Democratic party would handle a real war of survival, a Second World War-style conflict… Never mind, I know-how, we’ve got examples.  People like Navel Chamberlin, Henri Philippe Benoni Omer Joseph Pétain, and Vidkun Quisling.  Now I am fully aware of the need and desire for civilian over site of the military, but it’s the military’s job, the flag rank’s job, to provide FORCEFUL backup when the civilian oversight is stupid. It’s not their job to be the guy handing the fools the torch.

It may be that the officer in question was a decent CO when she was wearing four stripes.  Hell, Petain was a WW1 hero. It may also be that she was a career politician from the get-go, I don’t know, but based on her Official Bio, it looks more like the second option… There’s a lot of “Whitehouse Liaison” type stuff in there, and the only pointy end stuff was “officer in charge of the (deleted to cover my posterior) program in support of Operation Enduring Freedom’s counter IED task force, Task Force Paladin.” So even her pointy end duty was noncombatant (all this stuff is available in “Stars and Stripes” magazine, https://www.stripes.com/news/us/navy-drops-detainee-abuse-charges-against-four-seals-1.593592 and other articles, but they have better lawyers than I do, so I’ll let you look up the specifics there).

Her ship tours were all on noncombatants… I’m smelling someone who resents and hates the “killer glory hounds” that are the pointy end guys, because she never got to be one.

She was also part of the “Fat Leonard” debacle. The investigator saved her ass on that one, but some tiny female CO (Diver) was taking bribes from Leonard Glenn “Fat Leonard” Francis… and at that time, this officer was the ONLY female (Diver) ship CO in the pacific.  I suspect that politics was the only thing that saved her ass. The investigator found that the unidentified officer “continued to be a significant contributor and valued leader in the Navy.” He recommended she remain in command… Ma’am; do the service a favor, retire.  Better officers than you have retired for less reason.

Finally, we have Congress itself. Sens. Sheldon Whitehouse, D-R.I., Richard Blumenthal, D-Conn., Mazie Hirono, D-Hawaii, Richard Durbin, D-Ill., and Kirsten Gillibrand, D-N.Y. in an Amicus brief, on rulings for a New York gun law, said: “The Supreme Court is not well. And the people know it. Perhaps the Court can heal itself before the public demands it be restructured in order to reduce the influence of politics.” In short, “rule the way we want you to, or we’ll pack the court when we get in power!”

Dear congressmen: that’s not the way this works.  You’re all sentenced to go back to middle school, and retake “government”.  The SCOTUS doesn’t always rule the way I would like them to, and they are fallible (cough, Dred Scott, cough) but the fact is; they are the check on congress and the president, the group that makes sure that congress doesn’t make laws that violate the constitution, is FUNDAMENTAL to our continued existence as a constitutional Republic.

Further, it seems to me, that you don’t threaten someone you are sure is going to rule in your favor… It seems to me that these twits know full well that the gun law in question is a violation of the constitution, and are demanding that the Court stay out of it, in a vain attempt to keep their chicanery quiet.  As much as I dislike her, I suspect even RGB is going to rule against this shit.

Gosh, I haven’t even touched on the Arkincide, (also known as knowing too much about the Clintons) or the little oopsy Russia just had…

Let me just say that Russia is still following in the footsteps of the USSR, which is to say over-promising, and under-delivering, building shit they don’t really understand and don’t have the tech base to make successfully, then killing their own people when it goes south.  A nuclear-powered cruise missile flying around the world…Gosh, what could go wrong? Oh, and a Russian designed Nuclear-powered cruise missile at that. Brought to you by the dickheads that gave you Chernobyl, Cosmos 1402, Kyshtym, Mayak in ’57, the Leningrad meltdown in ’75, K431,  and Tomsk-7 in ’93… to list just the unclassified ones… I tell you what Putin, how about you figure out how to run nuclear plants on the ground and at sea safely for a while before you try to fly around in the sky with them?