Patriotism and Identity: Who Are You? 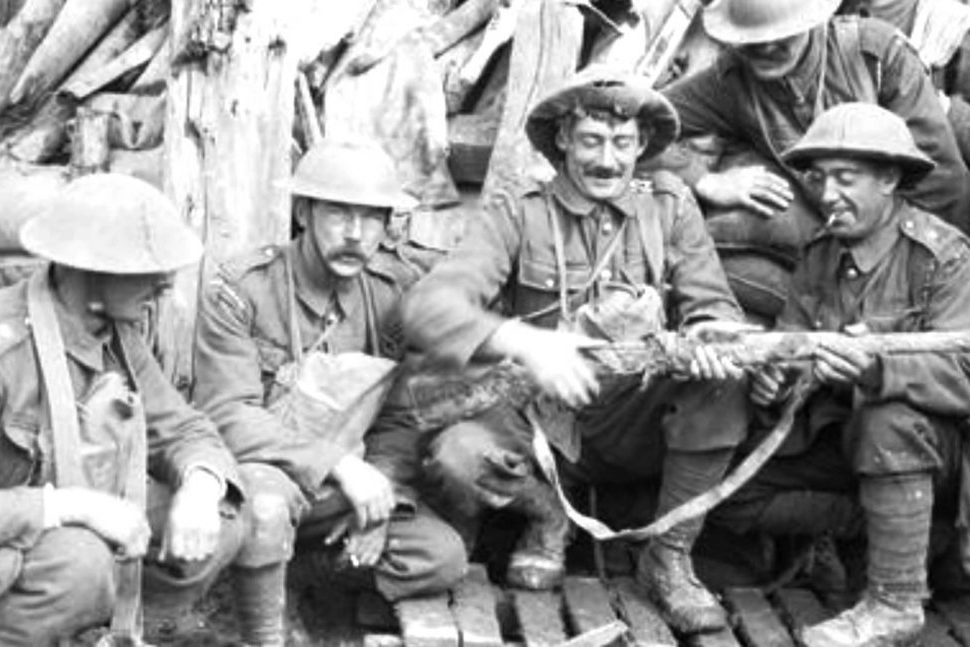 This is another of those days when several articles I have read come together.  I think a lot about patriotism, nationalism, tribe, identity.  Maybe because those concepts have changed a lot for me in recent years.  These articles are good insights into what I am thinking, said better than I could have, and will hopefully make you think.

The first is a blinding case of dog bites man, at least if you have ever been in the military.  The idea that military service is a family business is blindingly obvious to those of us who serve.  According to this article, that trend is growing.

There are economic reasons for this.  Poor and lower middle-income families see military service as one of the surest routes into solid middle class for their kids.  Thus, there has always been a trend of Southerners and inner-city youth signing up.  In the officer corps, there is also a trend toward dynasty.  Officers who succeed past their 20-year mark and make Colonel or above tend to have kids who have seen the economic and social benefits of being an officer.  They also, as my kids can attest, have become third culture kids.  The military culture is their hometown.

The danger here, as the article points out, is that that means that serving, and dying, has become something regarded as an act of service done by others.  Most Americans don’t have skin in the game in our wars.  Do you have any idea how disheartening it was how little the fact that we are actively engaged in combat daily, and it was almost completely ignored during the past election?  Kipling’s “Tommy” has never seemed so relevant.

The second article explains how the author, a currently serving staff officer, lost his patriotism.  This is an article that spells out my soul.  I lost mine many years ago.  If I hear one more tirade that masks nationalism and jingoism with a bloody flag, I’m gonna go postal on someone.  Like many of the veterans I talk with, I love my country, but I have no love at all for its government.  Not only do I now refuse to blindly support it, I am actively suspicious of it and keep a wary eye on what little liberty I have left.  It is this, as much as anything, that has fueled my recent turn towards tribalism.  I cannot any longer identify as an American.  I’m not sure what that is any more.  The pussy hats, Occupy, and CTRL-Left are much more readily identifiable as domestic enemies than they are fellow Americans.

Which leads to the third article.  The suggestion that after years of beating middle America about the head and shoulders with their supposed moral superiority, liberals are surprised when middle America no longer cares about them.  I value the 1st Amendment.  I recognize the need for the press to push in and be investigative and even obtrusive.  But they have convinced us that they only act that way against those who think like we do.  So why should I care if one of them gets body slammed?  Hell, I’d like to do worse than that to a bunch of them.  When someone as classically liberal as I am, someone who takes Christ’s admonition to turn the other cheek seriously and in its right context, starts to think positively about guys like Based Stick Man and congressmen who hit journalists, something is badly wrong with our national discourse.  This trend in my own thoughts troubles me, but I’m too honest to deny I feel this way.

Civilization has always been a thin veneer over human savagery.  This is far from new.  But the Left seems to not notice that they are rapidly abrading that veneer.  We have created a tinder box of folks who feel backed into a corner.  Emotions are at an all-time high and patience and room for compromise are extremely low.  All it takes is a lightning strike event to set it all off.  The consequences of such a conflagration will be devastating to both sides and the world.  The defense for you, my readers, is to hold your tribe close.  Know who your allies are and have a plan for when things are worse than they are now.  Maybe this period of history will blow over.  If it does, what will you have lost by being prepared and having a tribe?  What will you have gained if it doesn’t blow over?