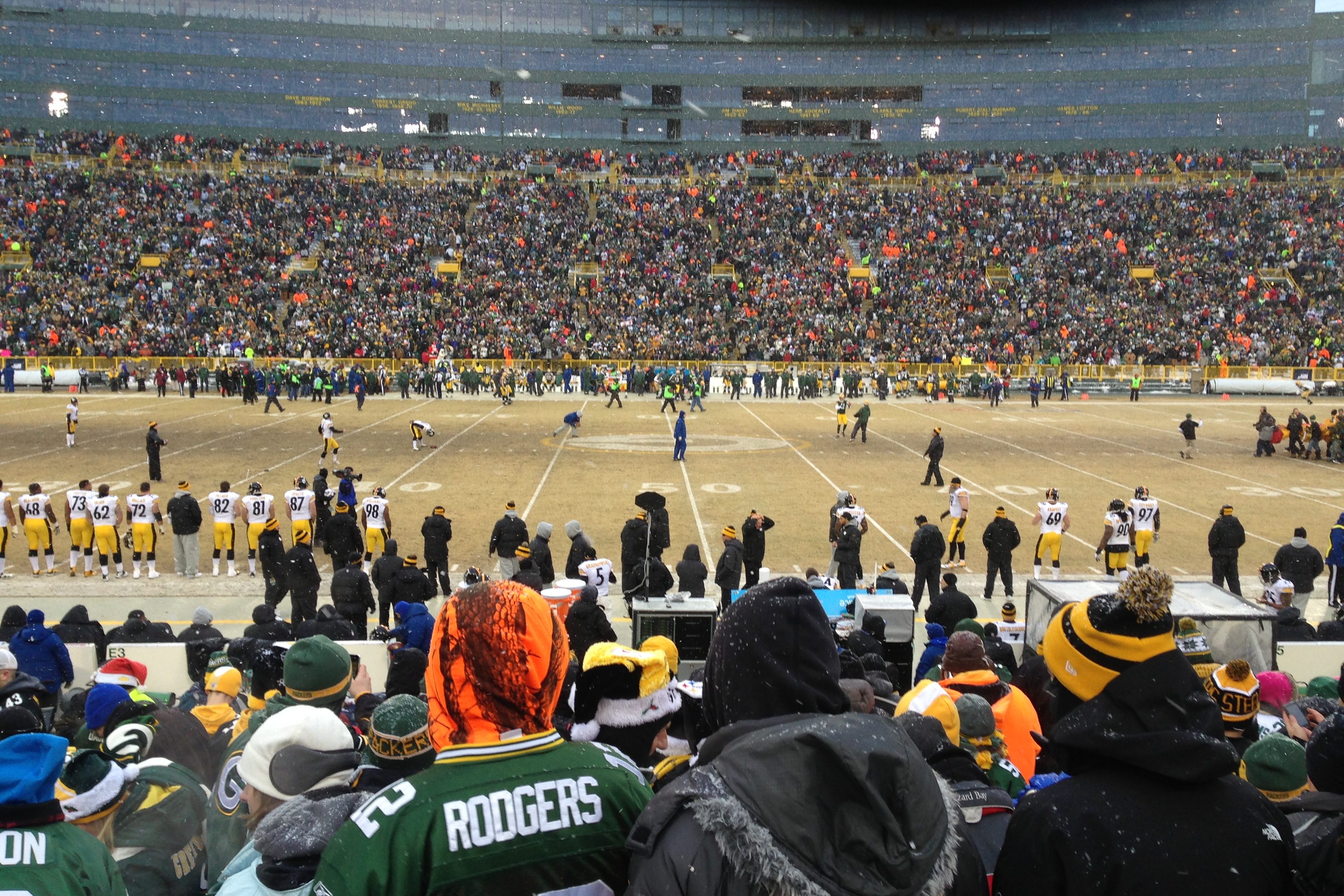 Aaron Rodgers is turning 34 this December and like his predecessor, Brett Favre, only has one Super Bowl ring. Packer fans around the world know that the Pack cannot miss on any top draft picks and must fill team needs, especially on the defensive side of the ball. The main focus of the draft should be linebacker, cornerback, and running back.

Only the Saints had a worse passing defense than Green Bay. The Packers let go of Sam Shields after concerns over concussions, leaving the team with no true lockdown corner. Will the signing of Davon House be enough to skip over a loaded class of corners in the first round? With Sidney Jones tearing his Achilles, all corners bump up a spot and make it likely first round graded corners will be gone by pick 29.

The Packers also lost pass rushers in Datone Jones and Julius Peppers. Clay Matthews’ effectiveness has seemingly declined as he enters next season as a 31-year-old with a lot of snaps on his body. The Packers have young but unproven talent outside of Matthews and Nick Perry at linebacker.

After deciding to part with James Starks and Eddie Lacy, the Packers are left with Ty Montgomery and Christine Michael as the primary running backs. Can a former wide receiver and a back who barely has 1,000 rushing yards total over 4 seasons lead the team to a Super Bowl? At some point in the draft the Packers have to take a running back.

Here are my thoughts on what Green Bay needs to do with the 29th overall pick, and the rest of the draft.

Round 1 best case:​ A player such as Zach Cunningham, Haason Reddick, or Takkarist McKinley is available for the Packers to take at linebacker. If cornerback is the route Green Bay chooses to take, they will hope Marlon Humphrey, Gareon Conley, or Kevin King is still available.

Round 1 likely outcome: ​The above mentioned players may very well all be gone by pick 29. Assuming Green Bay focuses on defense, the next tier of players that should be there at cornerback include Chidobe Awuzie, Fabian Moreau, Adoree Jackson, Tre’Davious White, and Quincy Wilson. Due to all of those corners being so close to late first or second round grades, the Packers may choose to roll the dice and hope one of the above is there on day two. My belief is Green Bay will take a local fan favorite out of Wisconsin in linebacker T.J. Watt. Watt can immediately help the Packers pass rush as either an outside linebacker or in the future as a defensive end.

Round 1 stunner:​ Green Bay could decide to fill the hole at guard left by T.J. Lang and draft a position rarely taken in the first round. The Packers also could draft what they hope will be an instant impact running back. If a surprise pick is made, look for names like Forrest Lamp, Dion Dawkins, and Dorian Johnson at guard, while Christian McCaffrey would be the best running back the Pack could hope for at 29 unless Dalvin Cook slips.

Rounds 2-7: ​The Packers absolutely must draft at least 3-4 total players for the linebacker and secondary units. At some point Green Bay will pick up a running back and an offensive lineman. Although some teams choose to pick the best player available, the Packers more than ever need to focus on filling holes in the roster to give Aaron Rodgers a real shot at adding another Super Bowl trophy to the collection at Lambeau