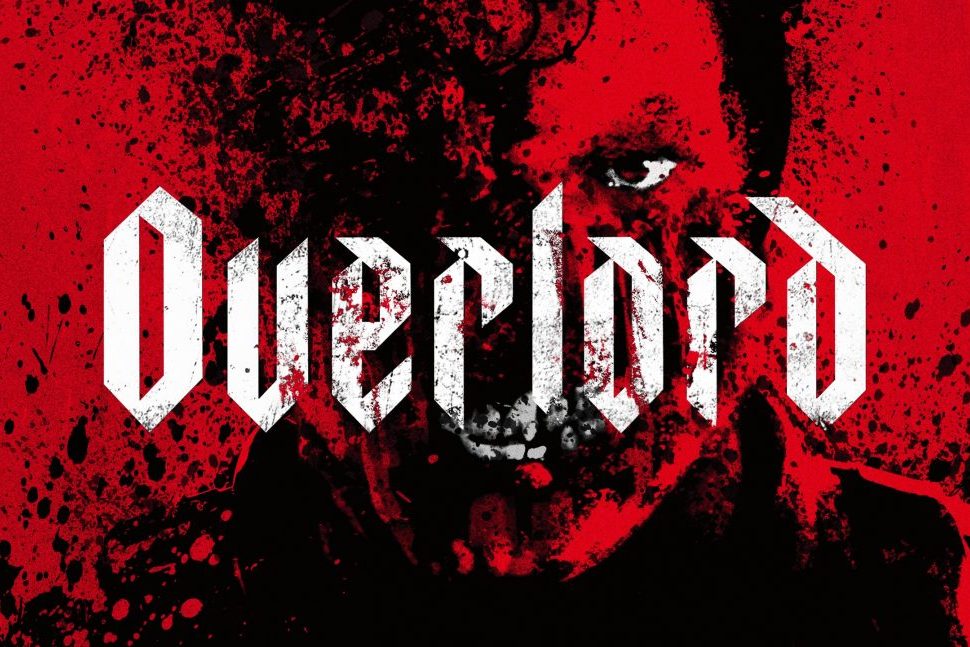 Doing another movie review, because if I get into the politics going on right now, I’m liable to go on for way longer than you want to read.  Not to mention the fact that my publisher asked me to review this one, and I try to oblige the man who pays the bills.

If Zombie flicks are your thing, you might really enjoy this.  I will give them this much, they managed some actual startlement a couple times. (totally a word, bite me) That said unless you really need to see the gore on the big screen wait until it comes out on Netflix or something.

Gods damn it Hollywood, if you’re going to do a history piece, get at least some of the big things right.  A Black First Sargent would NEVER be placed over a white unit in the second world war. Integration did not happen until Korea!  Yes, there were black combat units. Yes, there were even black paratroopers. The Triple Nickle (555th) was a unit of black paras.  They never deployed to Europe, being used instead as the first Smokejumpers, fighting fires in the US West. But an integrated unit of the 101st? uh, NO, especially with a black Topkick acting as the company CO.  Which was sad, because they got lots of the little details right. The weapons were perfect, the equipment, both US and German were spot on, but then they feel the need to “make a statement.”  Spare me, you would make a bigger statement by showing how it actually was.

And then there were the Tropes.  Dear Gods, the Tropes. Every single worn out WWII trope, or horror/zombie movie trope, mashed together as a movie!  Wanna be badass Brooklyn kid who dies fast? Check. Bad attitude NY Italian conman with a heart of gold? Check. Seeming coward who becomes a hero? Check.  Badass heroic Sargent that buys it? Check and check. Mystery Noncom with a secret past? Oh yeah. Smart guy with a great future that dies tragically? You know it. The little Jewish guy from the Bronx? Yup.  Stupidly tough mission against impossible odds because the high command doesn’t assign enough people? Yup.

The bad guy that seems to be dead several times? Oh, you know it. Guys that you shoot to doll rags and keep coming? Uh-huh. The mad scientist makes a formula? Yup.  Innocent villagers paying the price? Oh yeah. Bad guy rapes the good girl? Oh, gods yes. And on and on…

Some of the actors did a really good job with what they had, the FX were first rate (ILM, what would you expect?)  Parts of the movie were actually very good, which makes the overall result just more depressing because it could have been so much more.

Look, I didn’t HATE it, I was just disappointed at the overall result.  Terribly, terribly, disappointed.

Save your money to go see The Crimes of Grindelwald or Ralph Breaks the Internet or something.  See this when it comes out on some sort of pay per view.