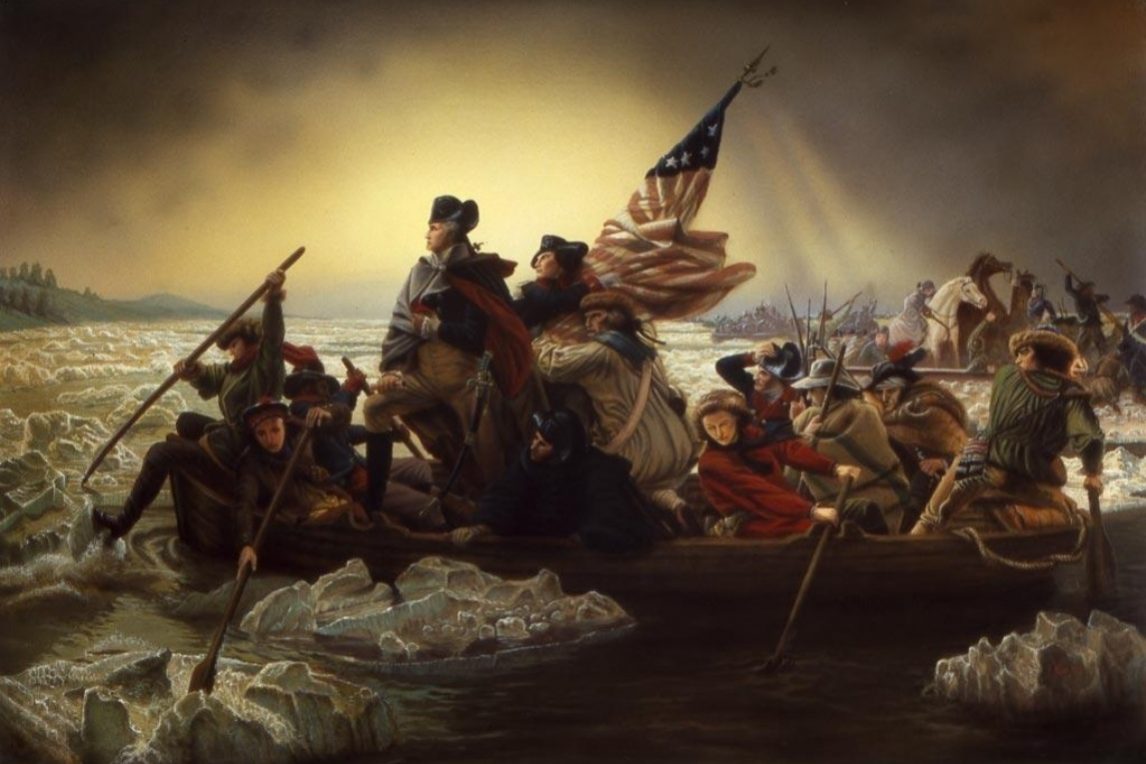 Have a seat shipmate, here have a little ‘shine, in honor of the whiskey rebellion.

It’s been said that one man’s terrorist is another man’s freedom fighter.  HORSE SHIT.

Now I can’t say that we Americans invented the freedom fighter, the earliest recorded rebellion was during the Second Dynasty in Egypt, and I suspect there were some before that, but Ogg hadn’t learned how to write about it yet.  We weren’t even the first guys to do a “peasant revolt” that wasn’t meant to put another noble on the throne and succeed. I believe that honor goes to the Athenians in 508 BC. Belgium has a great history of it, as of course does Scotland (which paved the way in some ways for our revolution) There was Wat Tyler’s revolt, the Welsh revolts and so on, literally hundreds if not thousands of them over the years.  But for pure audacity and overwhelming success, ours is right up there at the top.

The 244th anniversary of the official start of the war of rebellion was Friday last, with the anniversary of the battles of Lexington and Concord. (or as I prefer to put it, “get your limey gun grabbing ass off my land day”).  Our freedom fighters, our revolutionaries weren’t exactly nice about it either. Piss off Americans, we’ll row across a frozen river, on Christmas, and murder you in your beds. We’ve done it! (Battle of Trenton).

Because of this, and other viciousness I’ve seen it claimed that Washington was a terrorist.  To that claim let me rise one impudent digit in the sailors’ salute of “fuck you”.

Let me explain the difference to those of you who can’t figure it out.

Yeah, we rowed across the river to murder the enemy or capture them, in their sleep.  But here’s the thing, they were enemy troops. The closest thing to “terrorism” we conducted in the revolution, was dumping tea in the harbor, and as it was tea owned by a royally owned and organized company, in effect, the king’s tea, it could be said that it was a legitimate target of war as a government thing.  Oh and no one was killed.

Now, let’s compare that to the despicable bastards that blew up churches in Sri Lancia on Easter.  Seriously? A church? (well three of them actually) on EASTER? It’s like they WANT us to take the gloves completely off.  It’s putting a little more credence (not a surety, but a little more believability) on Notre Dame being a Muslim attack.

Terrorism has only one competitor for horror.  That is “Total war”. I’m talking the type of war that caused the Dresden Firestorm because it was the transshipment point for industrial materials and ball bearings, and shutting it down would desperately hurt the war production for Nazi Germany. The type that caused Hiroshima and Nagasaki, because they were home bases for military units, command and control centers, and frankly the biggest thing left that we hadn’t already blown the shit out of.

We haven’t yet gotten to the point of taking the gloves off with the Muslim world, but I fear it’s a-comin’.  If you’re a civilized Muslim, I would suggest you clean your house. I would also suggest you avoid the Haj because if it turns out that the fire at Notre Dame was a Muslim attack, a Fuel air bomb or even a nuke on top of that wholly black asteroid of yours is not out of the question.  Your people seem to think they WANT the Christian and Western world to go Crusade on their ass. They seem to think that it will go the same way that it went in the 1100s. Well, I hate to tell you this sparky, but if the cry of “Deus vult” goes out again, it’s not going to look the same.

So far in the middle east, we’ve been very careful in our targets, and our Rules Of Engagement.  That’s not what a crusade looks like. A crusade looks “old testament”. It looks like bashing babies heads out on rocks, old testament.  (look it up) It looks like what Rome did to Carthage. Now as a good Asatru, that level of violence, while not an everyday thing, would be acceptable to me in the right conditions, but I don’t think I would like what it would do to us as a nation, and as the west…

I’m sure the Muslim world wouldn’t like what it would do to them.   We still have alive people who listened to Bill Halsey say that “by the end of the war the Japanese language shall be spoken only in hell” and cheered. Just because we’ve behaved in a civilized, almost a decedent fashion up till now doesn’t mean that there’s no beast left buried deep within, and the current American Commander in Chief isn’t exactly the most mild-mannered soul.  Gandhi, he ain’t. That was Carter. This guy has a temper, and there’s more and more of us willing to follow the sort of orders that a very mad, not very nice man might give.

These terror bombers are no Washington and America isn’t George the Third’s England.  Something to keep in mind when you’re planning your Jihad, Haji.