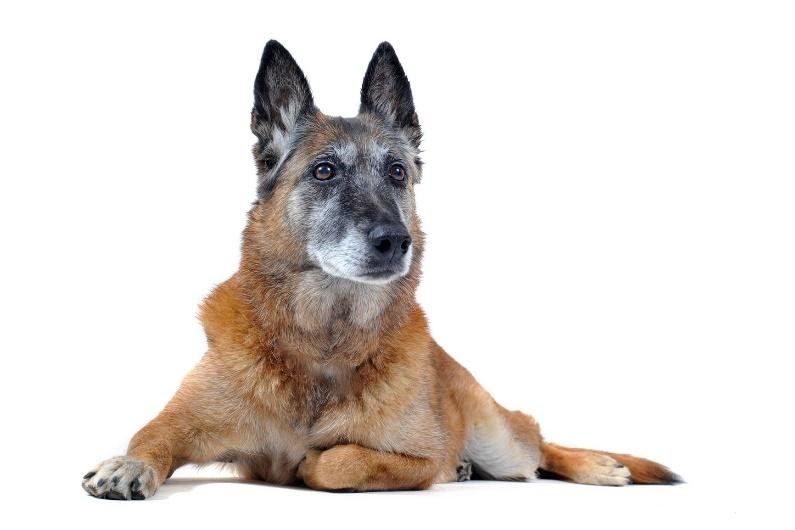 Here, have a seat, the bar’s open, what’s your pleasure?

In the last week, I’ve had several experiences that have echoed the same theme, so I thought I would discuss it here.  First, let me do a follow up on the post last week and the “state of emergency!!!” that had the Governor peeing his pants.

This was “the young new hotness” that had all these “New Ideas” and was going to fix all that was messed up with the commonwealth of Virginia… (actually disarming the populous is as old of an idea as Xerxes, but that’s neither here nor there, to the left it’s a “radical new idea”™).  The old dogs told him it wasn’t a good idea, but he was going to go through with it by God! Then alleged “intelligence” told him “there’s going to be violence! You need to call out all the cops! RIOTS in the streets, dogs, and cats living together, TOTAL KAOS.”

Well as you know if you’re paying any attention, that just didn’t happen.  20,000 plus people showed up, most of them armed. There were the Pink Pistols (a national gay gun rights group) and Antifa, marching alongside the “Proud Boys” and Biker groups, Veterans marching alongside people who hate the military. Pick a minority, they were well represented.  Because here’s the dirty little secret the “new ideas” people don’t want you to think about… No one needs to be armed more than the minorities that are liable to be the victims of hate crimes.

And the funny thing? There was one (1) arrest, for someone (a female) wearing a mask and refusing to remove it.  No violence, no riots, no nothing… Hell, they even went out of their way to scrape up any stickers that stuck to the pavement… Compare that to the average leftist rally, where the city ends up spending hundreds of thousands just cleaning up after.  What it was, though was a warning. We’re here, we’re armed, and we’re watching. This was the old dog growling.

One of the experiences closer to home involved a literal “Old Dog” our 14-year-old Rottie-Mastiff cross, and our young (under 2) wolf hybrid.

Now the old dog is a bit weak in the hips, doesn’t move too well, and has been having bladder control issues, he’s pretty near his final walkabout.  But he’s still happy, glad to see us, and has a good appetite, so he hangs out on the porch, comes in from time to time, and lets people that come up the drive know that “a big dog lives here!” with a solid WOOF.  He doesn’t get to come in too often because he just doesn’t control his bladder, and when 200 lbs of dog pees, he really pees.

The young pup is very pack oriented, really wants to be where the “Alphas” (the wife and I) are, and wants all the attentions, all the affections, all the time.  He weighs about 80 lbs, and is convinced that he’s a badass, he’s never been hurt, and he’s just sure that he never will be (or at least this is the mindset he USED to have).

Our old dog was in the house, and getting some pets, and loves, which just upset the young dog enough that he decided to pounce on the old one and attack him.  He got to learn a lesson.

1) jealousy is stupid, and it’s liable to get you hurt.

2) Don’t fuck with the old dog, he’s been hurt before, and he might just have one good bite left in him.

3) You’ve never been hurt. Guess what, it hurts a lot worse than you think it’s gonna, and you better make sure what you’re going to start it over, is worth it.

As you might guess, the old dog came out unscathed, the young pup got his ass whipped, to the tune of a vet bill, and several days of limping (which is still going on) and the joy of the “cone of shame” for a week.  He’s been a very mellow, insecure, and apologetic pup since then, and gives the old dog a wide berth.

There’s been another experience in my personal life of a similar nature that I’m not going to share with you all, but what it comes down to is the same lesson.  The Old dog got old for a reason, he probably knows a few things, and jumping him is maybe not a good idea, he might just have a good bite or two left.

It was a mistake.  Kipling’s “Gods of the Copybook Headings” comes to mind.  If you don’t know the poem, go and GTS (Google that shit) Kipling is another “Old Dog” to be learned from.