Not the Least Jedi 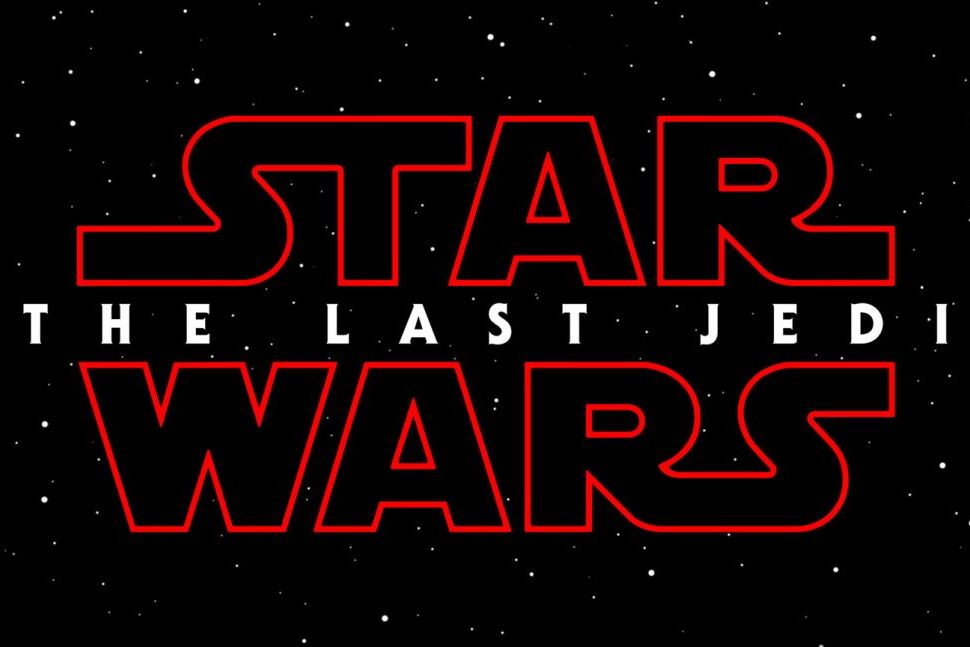 Welcome back to the Scuttlebutt, slide into a bench, grab a cuppa and let’s talk. I’ll try my damnedest to avoid spoilers, during this review.  That said, here we go!

So, if you’ve been following the reviews by other people, you’ll note that there seems to be a group on the left that thinks this was a perfect social justice flick, and a group on the right that agrees with them, and hates it for that reason.  Both of them are full of shit.

This was not the best Star Wars ever.  Sorry, it just wasn’t.  It wasn’t the worst Star Wars ever either.  That dubious honor belongs to “The Force Awakens”.  I’m not going to say anything else about that movie though, we’ll just let it set there.

The Last Jedi was entertaining, and while it had plot holes, at least they weren’t as big as, oh say “Jupiter Ascending”. (If you didn’t see it, be grateful.  Brilliant cinematography, plot holes I could DRIFT the Nimitz through, and have room for a few Ticonderoga class CGs on each end.)  Look, sit back, enjoy the show for what it is, and ignore the way they absolutely butcher anything like a military unit/military chain of command, (in point of fact, they got the military more wrong on this one than any previous film) or the concept of gravity… (Bombers? In space? Dropping bombs like fucking Flying Fortresses?)  For all of that, an entertaining romp, with far more characterization than the aforementioned “Force” movie. I give it three stars.  Won’t see it again, but didn’t want my money back.

But let’s talk about the elephant in the room, was it a social justice propaganda flick?

Look, there is a continuum regarding “Offence taking”.

There are people that just won’t take offence.  I mean if you have it special delivered, sign here sir, by a fucking process server, they will refuse delivery.  They’ll make a hand wave gesture ala Ben Kenobi, and the guy trying to make delivery will walk away scratching his head.  These people are saints, in the true meaning of the word.

Then we go through where most of us live, somewhere between “if the host hands it out on a silver platter, I’ll take it, just to be considerate”, through “If I see it hanging out, with no one around, I’m going to snatch that shit up, and claim it as mine.”

But there are a few people, and they live on both sides of the political divide, that go out of their way to lure people into alley ways, club them over the head, and go through their pockets for any offence that might be hiding out in an inside pocket or money belt, so that they might steal it!

The folks that saw this as a sex/race propaganda flick fit that description.

Seriously, get the fuck over yourselves.  Not everything is about “the struggle” (whatever the struggle de-jure is).  Sometimes a cigar is just a cigar.  No, this movie was not a “bitch slap at everything Star Wars” as I read one reviewer say.  No, this movie is not a “brilliant statement of the superiority of women and people of color and an indictment of the white male patriarchy” as I read another reviewer imply. There were good white guys, there were bad females, there are PEOPLE, being PEOPLE, with all that that implies, for good and ill.

If you like Sci Fi flicks, or Star Wars flicks, go. See the movie.  It’s probably the second weakest movie I’ve reviewed this year, in front of, and I mean WAY in front of “Valerian and the City of a Thousand Plot Holes”.  I couldn’t recommend that one, it sucked.  This one? Yeah, go see it.  It’s not great, but it’s worth the price of admission.

See you next time.  Oh, and a Merry Christmas, Got Yule, Happy Hanukkah, Good Solstice, hey… however you recognize the season, enjoy it!