Nostalgia – How We Tell Our Stories 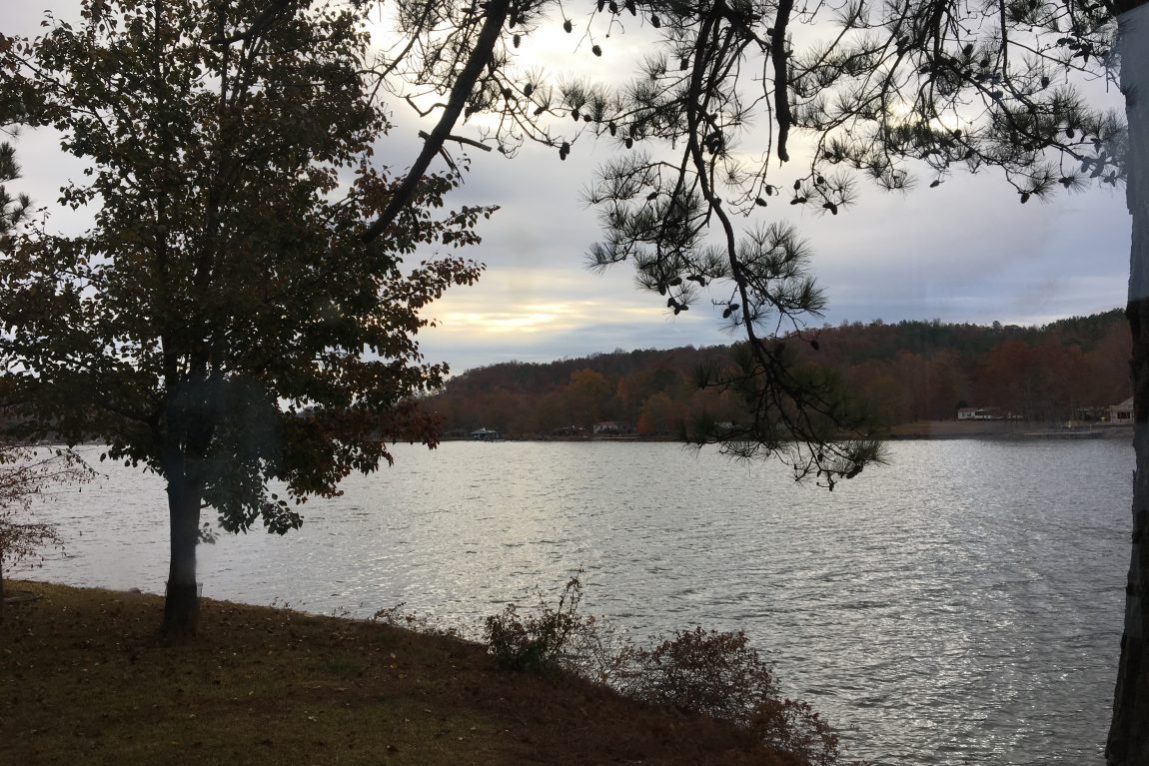 So, I am home for two weeks of vacation from my contracting job in the Middle East.  Timing is pretty good as daily highs at work are getting over 100F now.  We have some major personal disruption here at Casa Kaveman, but we seem to be ironing all that out.  One of the things that always strikes me when I come home from a deployment is a severe case of nostalgia.  Of course, this starts buildings weeks before I actually get on the plane, but it reaches its nadir with that first whiff of free air.

I live on the river here in north Alabama.  The town I live in my family has lived in since we came down with Andy Jackson to kick out the Creeks.  I learned to swim and fish in the river I now live on.  Many a summer we came up here, my little brother and I, for weeks at a time to stay with Granddaddy and Meme.  He worked us like dogs of course.  Pulling wire in new houses, digging four-foot-deep holes in Alabama clay so he could run perk tests for septic tanks.  Did I mention it’s a bit hot in Alabama in the middle of the summer?  But we wouldn’t have had it any other way.  He’d take us catfishing.  We would go by the farmers’ market or stop at some old man on the side of the road and get a couple bushels of Silver Queen corn or purple hull peas and spend the day under his covered carport shucking corn or shelling peas.  He would tell us coon hunting stories from his youth, all the things they did growing up on a peanut farm during the Depression.  So, I have a deep sense of “home”.

The honeysuckle and the Chinese privet are both blooming right now.  A novice can be forgiven if, on driving by a bank of either, they can’t tell the difference by scent alone.  But I can.  Both are tooth-achingly sweet, but I know the difference.

We used to go hunting on Grandaddy’s old home place.  His folks sold it while he was in the Pacific during WWII, but he knew the current owners.  So, we would hike up the mountain behind the old homestead and shoot squirrels and listen to his tales.  Somebody new has bought it I noticed the other day.  I drive right by it on the way to town now.  They are clear cutting it.  I stopped to see what I could see and found an old 1930’s one-ton truck chassis and the old well hole and other bits of nostalgia.

Granddaddy did a lot of handyman type work for folks and took us along.  Most of what I know about that sort of thing I picked up under his tutelage.  He always wanted a truck but he always wound up with the older family car so Meme could have the newer one.  Growing up it was an old Cadillac Town car.  A real battle cruiser of a car.  It’s what I learned to drive in on the old dirt roads around here.  Those roads are mostly paved now.

Lots of things are different now.  The old bait shop is a really good BBQ joint.  I’ve got a wife and four kids and a house and bills.  But the river smells the same. The bream and crappie are just as much fun to catch.  Only now I’m teaching my kids how to do it.  I love inflicting a half-day of corn shucking on my kids.  I’ve learned the joys of fine cigars and whisky and the tender joy of waking up to my sleepy wife.  I’m grateful to have a job that affords me the ability to keep them housed and clothed and fed.  I’m forever saddened by the time I’ve lost with my family.  But, I can’t complain.  Life on the river is good and I cherish every moment of it.

That’s part of my story.  Take the time to look over yours.  Find the beauty and the joy. And if there isn’t enough of either in yours to satisfy, change your story. You can do it.