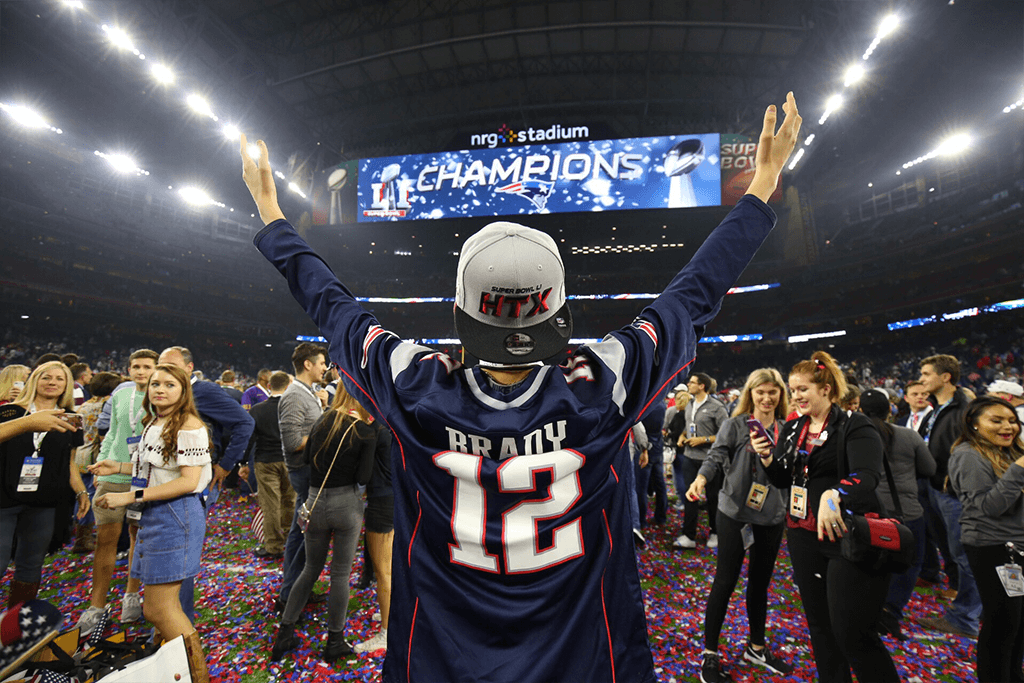 The only question is who will finish second between Detroit and Minnesota. Green Bay has first place locked with another season of Rodgers leading the offense while the Bears will remain in the cellar.

The most offensively explosive division should provide entertaining, high scoring games. Atlanta still has the most weapons but Winston and the Bucs aren’t too far behind and sneak into the playoffs.

Dallas takes a small step back but still controls the division. New York is able to grab a wild card spot behind Beckham and Marshall.

The Seahawks will dominate the weakest division with an improved running game and multiple downfield playmakers. They will enter the playoffs relatively healthy and get a first round bye.

The Killer B’s in Pittsburgh will have no problem winning the division but Baltimore will overcome their injury problems and get into the playoffs through tie breakers.

The most competitive division in the NFL will cost its teams by spreading out losses evenly. The Houston defense leads the way for another season and Tennessee barely misses the playoffs.

No team in the division is in a position to remotely compete with New England. They earn the first overall seed for the playoffs.

Oakland and Kansas City battle to the wire for the division although they both make the playoffs.