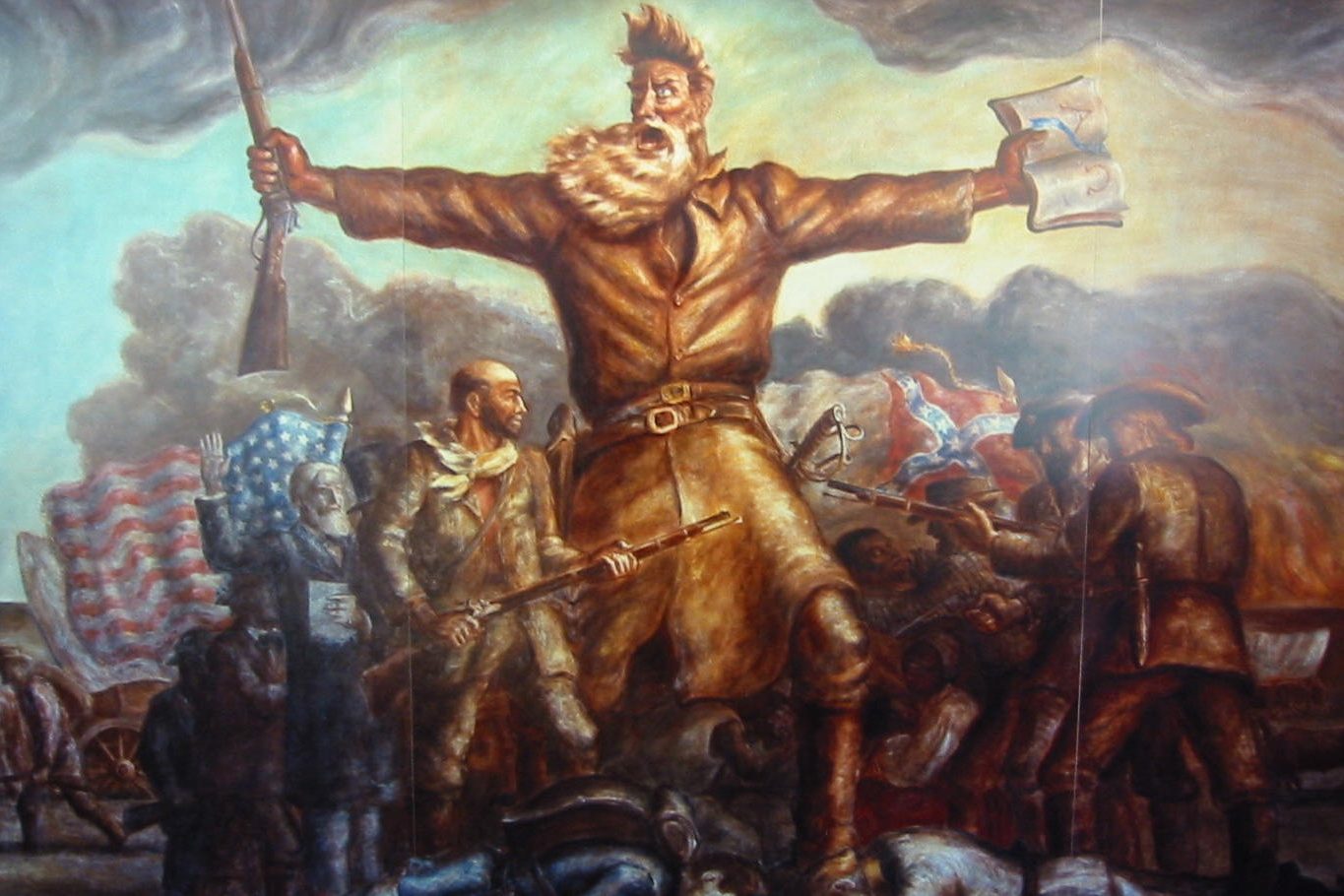 Several things to take a shot at today, none of them worth a full article, but all worth a mention, so pour something and let’s talk.

First off, I’ve got a new hero.  Whatever editor let pass the headline for the article by William Booth and Karla Adam of the Washington Post. The article was on the new “delta variant” of COVID out of India, and the way it’s affecting England and the politics of England’s Prime Minister… “Virus variant puts UK’s Johnson in a pinch.” Damn son, that was beautiful.  The article isn’t much, just a lot of fluff about how the UK decided to push opening back by two weeks because they are having a huge influx of this new variant… I know, something from India making it to the UK? Who would have thunk it? (Oh anyone that knows anything about the history of either nation…) Still, getting away with that headline… Props.

Then there’s “Operation Trojan Shield…” WOW. Beautiful work boys. Now I make no bones about the fact that I’m not a big fan of the Fearless Band of Idiots, but then it’s hard to find a local or state cop that has anything nice to say about those twits.

Still, in the interest of fairness, I feel the need to give them props when they get it right, and this may be the rightest they’ve gotten in my lifetime.  If you haven’t heard about this brilliant play, they’ve been running a phone company for three years.  Seems they (and the Australian PD) wrapped up a Canadian based encryption service called “Phantom Secure” in 2018. This outfit was providing secure encrypted phones to folks like the Sinala Cartel.

After shutting this organization down, someone got the bright idea of getting one of the head techs from Phantom and putting him back in business, developing a new encrypted communications system called Anom.  Anom was originally funded, and ran from FBI servers.  Yeah, every single thing that over 12,000 devices sold to criminals by Anom went through the FBI’s computer on the way between sender and recipient.

The whole thing got rolled up last week.  The search warrants were coming up for renewal, and the feeling was “we’ve got so much data now, and so many cases to prosecute,  it’s time to pull the plug.  In the meantime they literally saved victims of targeted hits, busted major smuggling rings, and with the wrap up of the case, conducted arrests in 100 countries, totaling over 800 people and capturing tons of drugs, 250 firearms, 55 luxury vehicles, and $48 million bucks in currencies and cryptocurrencies. Busts from this case will be continuing probably for YEARS.  Damn boys, J Edger and Eliot would be PROUD.  NICE WORK.

On the other hand we have Biden who has unveiled “the first domestic terror plan.”  The Washington Post (in typical desperately skewed fashion, as seen here: https://www.washingtonpost.com/national-security/biden-strategy-domestic-extremism/2021/06/14/d88250c8-cd4e-11eb-9b7e-e06f6cfdece8_story.html) Will tell you that this is due to the “Violent far-right extremists that have posed the deadliest and most active domestic threat for more than 15 years.”  (Son, you ain’t seen deadly. And I pray to Gods you don’t.)

We are assured in this article that this will “address the factors contributing to the problem, such as systemic racism.”  Pardon me while I puke.

Further we are told that President Trump was “reluctant to confront domestic extremism” and “Touted a false equivalency between the extreme right and Black Lives Matter, antifa and other movements on the left, while Homeland considers ‘violent White supremacy one of the most potent forces driving domestic terrorism’.”

Look I know I’ve been on a rampage about how badly the mainstream press has been gaslighting us, and spinning the narrative until it’s a fucking gyroscope, but this article takes the cake.

Oh, later in the article we are assured that the new strategy is “agnostic as to political ideology.”  Yeah, RIGHT.  The article made it clear that anything BLM or antifa does is just fine, but oh those evil white guys, and their “self-styled militias!”  They have GOT to be STOPPED.

Now down in the twenty something paragraph they do give a nod that “Black, Brown and extremist, across the far-right spectrum, people of color play a more visible role.”  See Black lives only matter if they have the correct ideology to these fucks, if you’re anywhere to the right of Malcom X, you should be forcefully reeducated, or shot.  (Sorry Martin, you’re a Republican, and you believed that ALL racism was wrong, you gotta go!)

Look idiots, if you WANT to actually find out what a real insurrection looks like, keep pushing.  The left keeps calling the riot that happened on Jan 6 an “insurrection.”  Those guys weren’t armed with anything more dangerous than bear spray and flags.  People, go back and read your history books.  Look up the following phrases: John Brown’s raid, Bleeding Kansas, Senators Sumner and Brooks, Pottawatomie Massacre.  That’s what real insurrection looks like.  You insist on weaponizing Homeland against one side of the political spectrum, the next time masses of people show up at the capitol building, they might not be carrying bear spray.

PLEASE, for any slight feeling you might still harbor, somewhere in the black hole you used to have as a heart, for this nation back the fuck up a little.  For a candidate that claimed he was going to reunite us, and be a president for all the people, not just the ones that voted for him… Biden is doing a great job of looking like the early days of Fidel Castro, just before he started rounding people up.

Watch yourself, it’s liable to get bad out there.