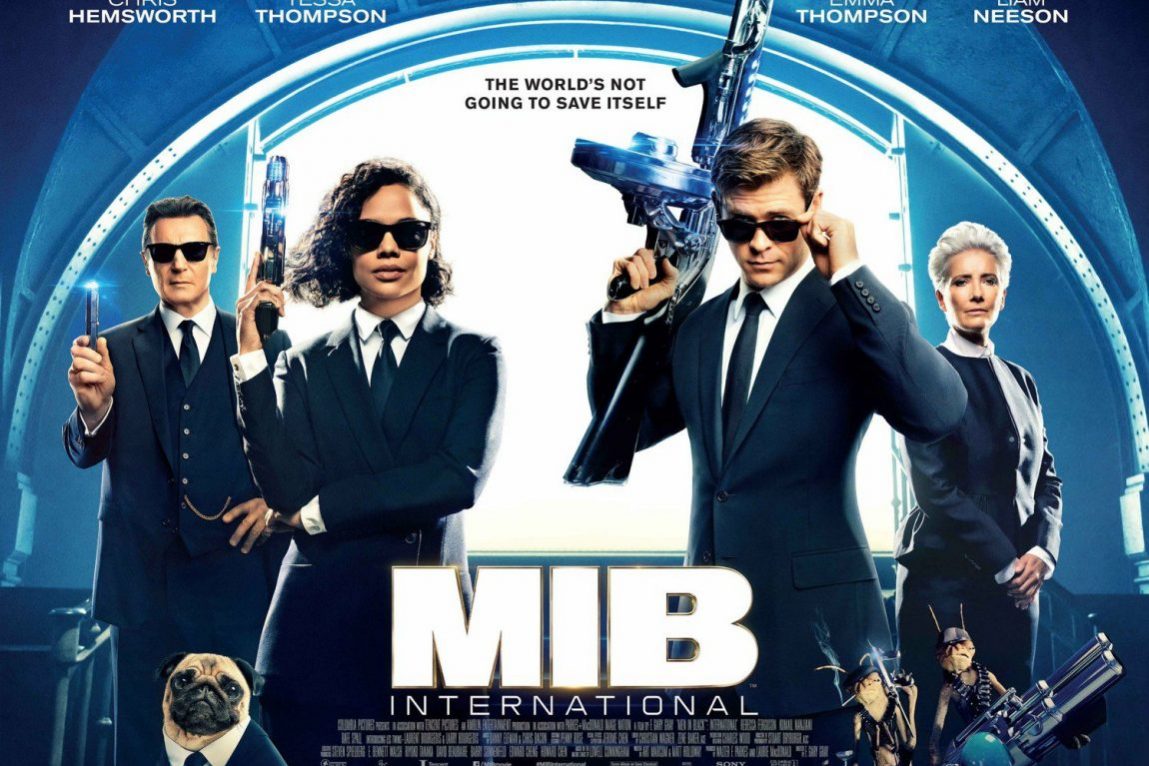 I’m going to take a break from speaking of the drums of war.  Not because I am out of things to discuss, but because the only things new is that Trump didn’t attack, which seems to have infuriated his detractors as much as they were infuriated before at the concept that he would attack…  Yeah, don’t make any sense to me either. The only way I can explain it is “Trump Derangement Syndrome.” Instead, it looks like we are going to try the reflagging option… Well, it has precedent.

Instead, let’s talk about my most recent movie: MIB International

I went to see this show with some misgivings. Some of the folks that I normally agree with the tastes of, panned the shit out of this flick.

Well, it’s not Star Wars episode 4, but it wasn’t bad for what it was.  Look it’s a summer entertainment flick, not Citizen Cane.

The plot twists were mostly predictable, though one surprised me slightly for a while.  The acting was pretty top-notch, and we had all of the standard things you expect of the franchise.  It’s NOT a retelling of MIB I even if some folks have accused it of being that. It’s fun, the wife enjoyed it more than I did, but I didn’t walk out of the theater thinking I want my money back.

On the whole, I give it three and a half bullets, and it’s NOT a signature on the “Hacker” card. (the hacker card is a mythical qual card for watching bad movies underway because there’s nothing better to do.  As a reference, Pricilla Queen of the Desert is a 10 point sig, GI Jane is a 15 pointer, and anything by Woody Allen is at least a 5 pointer, unless there’s nudity then it’s only a one pointer because at sea anything with tits in it is worth watching.)

I’m going to be dark next week, because I’m going down and fighting against the Kingdom of the West (SCA) in the annual AnTir West War, and there not only isn’t any cell service where we will be, there’s barely electricity, and that’s only because I’m bringing it.

So you all have yourselves a fine Independence day, and in the midst of the fireworks, barbeque, and booze, spare a thought for the men who fought and died to give us the (at least for now) free country we live in.