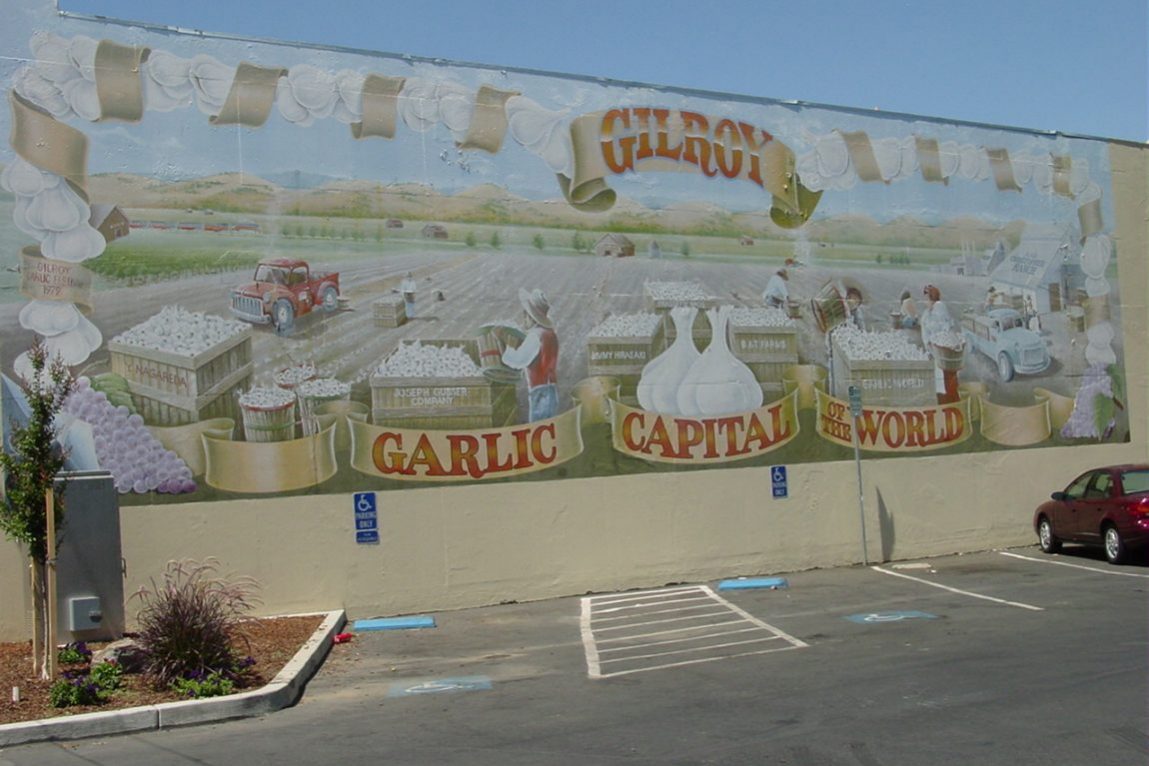 I was off the grid over the weekend, at an SCA event, so I didn’t hear about the shootings until I got home Sunday evening.

First, let me say I’m grateful that neither of the shooters was more successful.  I will not mention their names, the people that do these sorts of things are not sane and seem to want to see their name everywhere, even (maybe especially) at the cost of human lives.

Now I’m not sure that both of these events are the same sort of event… the Brooklyn shooting has no suspects in custody, no one that they’re looking for… This smacks of a gang thing, a “you’re doing this shit on our turf” type thing.  Maybe I’m wrong, we shall see.

The Gilroy shooting, on the other hand, was a classic “mass shooting by a crazy man”, though there’s some question as to whether he acted alone.  (if he had a second shooter they really suck at shooting.)

So, we have to ask ourselves, what does this have in common with other shootings? With the implied question: What can we do to keep this from happening again?

Well, there’s the obvious answer, the one that all the pundits and politicians immediately go for every time someone dies at the wrong end of a gun…

The trouble is, obvious is often wrong.  Yes, he had a gun. Bravo, you are a keen master of the obvious.  NO SHIT. But, here’s the thing, mass murders happen all across the world, and in places where you can’t get guns, they use knives, or cars, and often rack up a higher body count.  (a knife makes no noise, and a car is a sound we’re used to, so no one runs for cover until they see bodies flying up in the air.)

Let’s dig a little deeper because here are the things to keep in mind with that “easy answer”:

1) The likelihood of a firearm being involved in a crime, excluding those carried by a cop, or used by the victim is less than 1 in a million or .0001%!  Hint, your car is far more likely to kill someone than my gun.

2) The number of firearms in the US is estimated at 393 million guns.  That’s a damn big genie that ain’t going back in the bottle. My point here is that no buyback program, no confiscation program is going to get all of those firearms.  (oh, and that estimate is probably low, there’s a lot of firearms out there still around from before people kept records, and properly cared for, a hundred years is an easy lifespan for a rifle, I know, I have one that old.)

Furthermore, if you TRY to take them by force, or by “color of law”, you just started the third revolution.  The first one was started because a bunch of law enforcement types (yes, they were military, the lines were far blurrier then, and right up until after the second revolution.) tried to follow the orders of the legally appointed government, and confiscate the firearms of a place called Lexington, and a place called Concord.   The second we call a civil war because the rebellion failed. In spite of its failure, it changed the nation forever, in a lot of ways, some good, some not so good. Revolutions failed or successful never result in a return to the status quo. Ask the Scotts, or the Irish or for that matter the Chinese, the Russians, the Cubans, the Syrians, etc. et al.

I promise you, disarming the US is not a real possibility, short of war, and I would not place large amounts of money on who would win… Even ignoring the foreign governments who would love to get involved in such a thing.

OK, let us look at other commonalities with mass shootings… Humm here’s one, they happen in places where the shooter feels safe.  Gilford is in the heart of the biggest anti-gun area in the US. How much good did that do? They had metal detectors and cops to ensure that no one bought in so much as a knife… Fuck, cut the fence and go on in!  Brooklyn, right in the middle of the SECOND largest anti-gun area in the US. Owning a gun LEGALLY in NYC is like owning a fucking fighter jet with the weapons still active, in any other state in the US. Yeah, you can do it, but you gotta be rich, well connected or both.  How much good did that do them?

I’m going to segue here for a second… If you look at places like Wiki you see a list of “mass shootings” as long as your arm.  But then they define a mass shooting as three or more people shot, in a public place. That includes gang wars, drug deals gone wrong, family violence, etc. etc. etc. I’m not counting anything like gang on gang, or drug deals gone wrong.  That’s just an example of the old adage, figures don’t lie, but liars figure. So, I’m discounting that sort of thing, if you can’t see why, you probably don’t belong here, Huffington post is located elsewhere on the web.

Look, with the exception of Vegas all of the “random shootings” took place in “gun-free zones”. We’re talking places like schools, festivals, malls, and the like.  They’re places where the shooter had two very important things: A lot of targets, and no worries that any of them could shoot back!

Vegas is an outlier for a lot of reasons, shooting back would not have helped, the fucker was in a place where engaging him with a handgun would be like pissing on a forest fire. Even then it is worth noting that the concert he was shooting down into was a gun-free zone.  We’ve never heard a decent explanation of Vegas, OK maybe he just tripped offline, but that’s a weird one to me.

There’s another key thing about all of the mass shooting incidents.  When presented with resistance, (with the exception of the NYC shooting, and I’m not convinced that wasn’t gangland) the shooter either kills himself, surrenders fast, or gets quickly killed by the responder.

Now let’s see, with that data, what conclusion could we draw???  Bad guys seek “safe” zones, where folks can’t effectively resist… Bad guys stop offensive action when resistance is given… (in fact, the time to first response has a direct correlation to casualty count!)

Gods, if ONLY there was something, we could do to make bad guys less likely to open fire, and more likely to either stop or die quickly if they DO open fire…

Stay wary, stay armed! It’s a dangerous world out there.