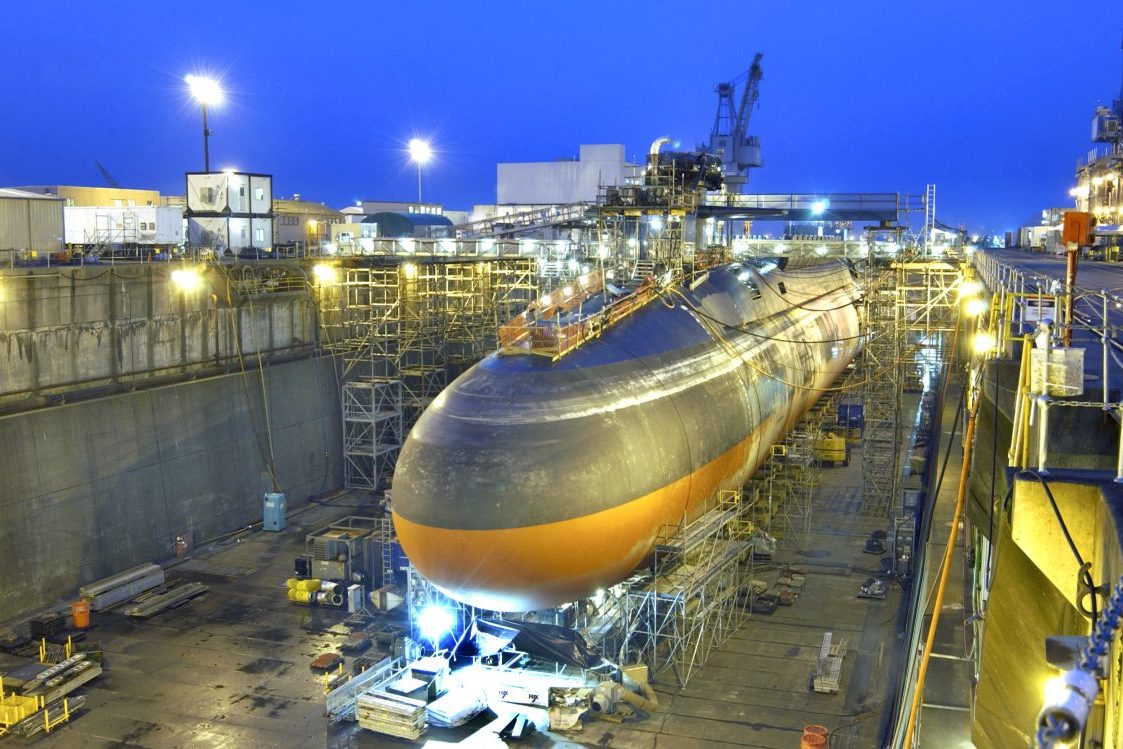 Let’s talk about maintenance.  Ships need constant repair, and submarines, due to operating in the most hostile environment known to man, need it more than anything but a Carrier (Carriers because we are working them to damn death, due to not having enough of them, thanks again Obama!)

When I say submarines operate in the most hostile environment known to man, I am not exaggerating. Spacecraft are built to withstand one atmosphere of DP. Subs experience over 24 atmospheres DP (based on the depths I’m allowed to admit we go to)

Now CVNs get first priority on maintenance, because, as I said, we’re using the shit out of them.  When Ronnie Raygun had the bigwigs figure out how far we could draw down the Navy, IE what’s the minimum number of CVNs we need to cover the places we want them, the answer was 15.  Clinton ordered that number dropped to 13, Obama dropped it to 11! So, we have 11 bird farms doing the job of 15, yeah, they’re being used and abused, and that ups the maintenance requirements.

Now we have Sen. Mike Rounds, R-South Dakota, and Sen. Roger Wicker, R-Mississippi among others wanting to take the Navy to the whipping post because we have submarines tied up alongside the pier awaiting their turn in drydock.

“Sen. Rounds was visibly shocked when Navy officials told him that the USS Boise, a Los Angeles-class attack submarine, has been out of service for four years and is still waiting to go into dry dock for maintenance.
“It’s not there yet?” Rounds asked in disbelief.
Sec Nav Spencer said that the Boise is scheduled to go in for maintenance in January.
“It’s been four years out of service for an attack submarine,” Rounds said. “Do we have any other attack submarines that are currently at dock not able to dive awaiting dry dock services?” (all of this quoted from Military.com and the USNI press)

Well, they went on to discuss two more fast-boats that are currently tied up decertified to dive until they go through a maintenance period.

The good senators and others then proceeded to berate and chastise the Navy for allowing it to come to this.  So let me help you, the taxpayer, understand this shit.

When Cora’s boy Bill enlisted in the Navy, back in 1980 the US had 14 public shipyards.  We had a total of about 30 (I don’t remember how many drydocks were in a couple of the yards) drydocks.  We had a well trained and stable workforce employed in those yards, that was intimately familiar with submarine overhauls.

But wait, that’s not all!

We went through two reductions in force (RIF) in which the last in is the first to go, and then a twelve-year hiring freeze, causing the people that were already senior to be about ready to retire before we hired anyone else.  In addition to that particular clusterfuck, when we did hire, we were only authorized to hire at replacement level.

Now what that means, for those of you that aren’t well versed in personnel management, is we retire a 30-year expert, and hire in his place a fine young man or woman who last week was asking if you wanted a vente or a Grande.  Congress’ theory seemed to be that “any monkey can fix a nuclear reactor”.

Further, we’ve been shortchanging the shipyards for fifty years on money for maintenance.  The NEWEST shipyard in the Navy is Pearl Harbor, and she has been around since well before WW II.  The oldest, Norfolk was a fucking shipyard before we were a nation! (yeah, that’s right, she was a British shipyard building and repairing Royal Naval Vessels)

Find me someplace else that has been doing that sort of heavy mechanized work for that long, without a major rebuild.

And where can all of the blame for this lay? That’s right, right across the door-step of that gang of morons at the top of the reflecting pool.  Yes, I’m talking about Congress.

Look you, here’s the thing.  After the USSR fell, Congress felt the NEED to show people a “Peace Dividend”.  IE to show major drops in defense spending. So there was BRACC (Base Realignment And Closure Commission) We didn’t need all this shit, after all, with the Soviet Union gone, we ain’t-a-gonna study war no more!  I remember the NYT stating, “It’s the End of History” “There will never be another war”. Yeah, we saw how long that shit lasted.

Now let’s compound that problem with the well-known integrity of the average congressman… See a Naval shipyard is not allowed to provide funds for, or advocate for a congressman in an election (I wouldn’t have it any other way) BUT (and this is a HUGE But, we’re talking an Oprah size butt!) private shipyards ARE allowed to buy congressmen, er I mean are allowed to pay into election and reelection campaigns. (Frankly, I would welcome a law that says you can’t fund or support an election or reelection campaign if you do business with the government in question.  Of course, we know that ain’t gonna happen, who make the laws? Oh wait, that would be the fine folks with their hands out.)

And Private shipyards don’t like public shipyards, they see them as competition.  (which, in a way they are.) Here’s the problem though, Private shipyards know absolutely nothing about building and fixing submarines, or carriers.  Partially because Nuclear work is required to stay within the Nuclear public shipyard’s control, and partially because the only two shipyards that build nuclear vessels are overloaded trying to build new ones without worrying about fixing existing ones.  Then there’s the fact that fixing a boat is harder than building one because you first have to take apart all the stuff that’s in the way, to get to the broke shit, then put it all back together again, RIGHT.

Congress shot the shipyards in the foot repeatedly for the last 30 years, and now they’re pissed when they limp.  Well, Mr. and Mrs. Congress critter, you did the damage for 30 plus years, it’s going to take more than two to undo it.

Stay safe, Until next time, I remain: