Mad as an Old Red Hen 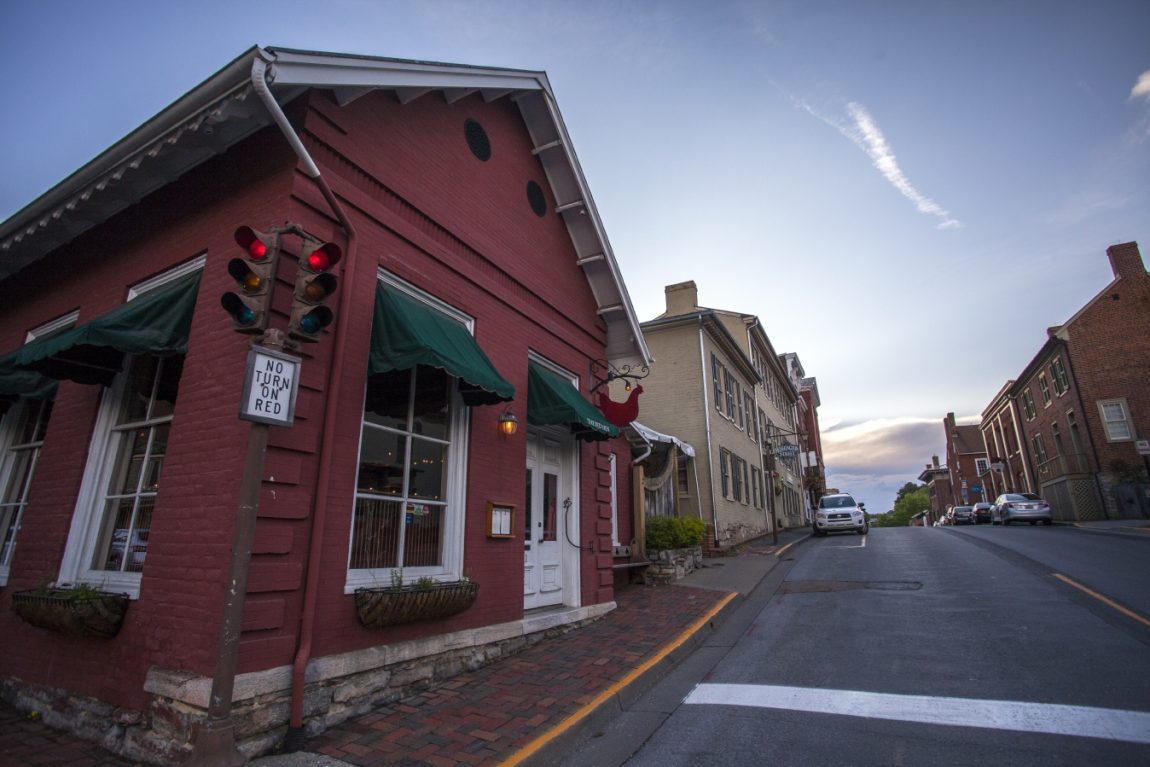 Welcome back to the Scuttlebutt. Pull up a seat, grab a cup, I’m buying.

This has been an interesting week.  First, we have the whole “Red Hen” fiasco.  More on that later. Then this morning, I discovered:

Now, if you want to belong to a union, FINE, that’s your right, and I’ll support your right, to the death.  But to tell me that I must also join that union, or if I refuse, that I must pay them the same amount as if I was a member??? Uh, NO.  Oh yes, I’ve seen the decision that was overruled, that ‘they can’t use the money that I pay as a nonmember for political speech etc’… What bullshit.  So, they use all my money to pay their union secretary and then use the money other people pay them for the political speech… The old case law pretended that there was some magical divide and that they wouldn’t transfer funds around to do what they want.  Bad news unions, if you want people to pay you, you’ll have to do what the members want, not what the union bosses want. I’ve been a police officer. I promise you the rank and file Police Officers are NOT anti-Second amendment. But their union IS. This is the sort of bullshit that causes people to walk away from the union.  If the union wants to continue to exist, it will have to bend to the will of the members, and I see that as a GOOD thing.

So, politics wise, today has been a GOOD DAY.

Now let’s talk about the Red Hen thing.  OK, the presidential press secretary took her family out to eat at a restaurant, when the owner found out they were there, she told them they would not be served, and to get out of her restaurant!

OK, I support her right to do that.  I think it’s fucking stupid, but hey, you have the right to be stupid.  Now let’s examine why I think it was stupid. The owner and crew of the place are all proud members of the LGBT (etc.) community. These are the same folks that screamed blue bloody murder a couple of weeks ago over the SCOTUS decision that a baker can refuse to make a special cake for a gay marriage… So, you lose points, just on hypocrisy.

Then there’s the fact that until now, the debate was limited to “art”.  Now you brought it around to ALL SERVICE. You really want to go there sparky?  Do you want to invite the sort of situation that has “democrat only” and “republican only” shops???  (Here’s a hint, you’re outnumbered in a lot of areas)

But then, the owner and crew stepped over the line… They formed up a “crew” and followed the family (not the press secretary, she went home) and harassed them at someone ELSE’S place of business until they had to leave there too! Uh, NO, that’s just not right. That’s the sort of shit the KKK used to pull, or the brownshirts.

Not to be outdone, Maxine Waters started speaking at rallies, encouraging such behavior, and violence at republicans, conservatives, and basically anyone not part of her political flavor anywhere they’re found.

People, my people.  In the words of the song, “Wish you would step back from that ledge my friend.”  Even if you win, and frankly; anti-gun politicians, vegans, anti-violence, anti-military types V good ol’ boys, fly over citizens, “bitter clingers” and “Baby killers” shouldn’t be much of a contest, the result will be a disaster for what is left of the nation, even assuming we can keep other nations from getting involved.

Personal liberty should (but by law doesn’t quite) allow you to refuse service to anyone, and I am OK with that.  Let the market decide if you were right or not. If you go out of business (and I note that now, two days later, the Red Hen in VA is closing for two weeks…) then the market spoke.

The law as it currently exists, says you must serve “protected groups”.  That means that if the patron is of a different color, creed, national origin, sex, or sexual orientation… you’re assumed to be refusing service because of that.  I understand why these laws were enacted. In theory it was for good reasons, and it WAS for noble reasons. Unfortunately, it made some people “more equal” than others.  It set up a situation where if you refuse to serve someone for being an asshole while black, the burden of proof is on you to prove that it was because he was an asshole, not because he was black, but if you refuse service to a white person because you don’t like her politics, that’s somehow OK.

There is NO smaller minority than the individual.

What we need, what we should have enacted, was something that established a LEVEL playing field, and nothing more.

If you’re a Muslim, and you run a Halal Kabob shop, in comes a black woman with a dog as a service animal, for her epilepsy.  (well a dog is going to blow your Halal right out the window. I could have used a pig, just to make it more offensive, but a dog will do the job) Whose “rights” are to be preserved here?  Is the shopkeeper’s right to maintain his religion more important than the black woman’s right to be served? The other way around? How do you decide?

To me, I give the nod to the shop keep.  Not because of religion, but because it’s HIS SHOP.

If he goes out into the street and harasses her for having an unclean animal (the dog) then he’s in the wrong.  It should have nothing to do with religion, or with color, or what gets you through the night, it should be strictly and solely about who’s place it is.  On public property, he has no right to mess with her, on private property, she has no right to offend him in his place. It’s that simple.

Similarly, if you want to refuse me service because I’m wearing a Thor’s hammer or a Triskelion, (or a MAGA hat) well, that’s your right. But you don’t get to follow me out into the street and throw rocks at me. (try that, and I’ll be throwing shit back, it won’t be rock, and it won’t be moving nearly as slow, it’ll be 180 grains of lead at 980 FPS.)