Lies and the Lying Liars That Tell Them 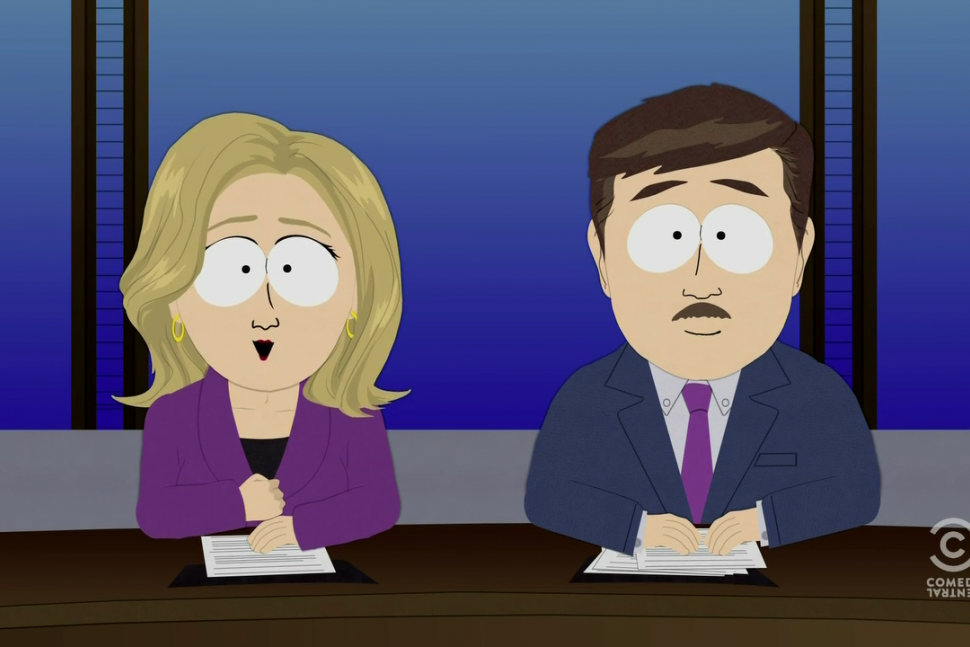 Pull up a chair, this is going to need something stronger than coffee… I was going to do a movie review this week, as I went to see GLASS over the weekend.  But then stupid reared its ugly head.

So, before I get into the main topic, let me give a really fast and dirty review on Glass.  It is the third in a series, first one was Unbreakable, which I saw and liked, second was Split, which I did not see, thinking it was a strait up horror flick.  The good news is that you don’t need to see any of those to see and enjoy Glass.

It’s basically a superhero origin story, with some very unique bits, by comparison to the “average superhero” schtick. There are no brand-new concepts here, but the way they were put together was pretty unique. If you have some spare time, give it a whorl, it’s not fantastic, but it was an enjoyable movie, just from the plot twists.  It also gives you an opportunity to explore the meanings of: “good” “evil” “sick, and uncurable so just shoot it”, and where you draw the lines between those.

Now on to the meat of this piece.

Over the last several days, BOTH sides of the political great divide have bit on the stupid bait.

First, there’s the whole teen in the MAGA hat and Chief Walking Eagle.  (note, the natives of my acquaintance call someone “walking Eagle” if they’re too full of SHIT to fly). Someone put 5 minutes of an hour-long event out of context and tried to make a teenage boy who was guilty of nothing except supporting a president that the press doesn’t like, look like a huge villain.

TLDR version: High School kids waiting for their chaperone after participating in a “Right to Life” Or “Anti-Abortion” (call it whichever one makes you happy) march, get messed with by a group that even the Southern Poverty Law Center calls “Black supremacist Terrorists”.  Into this stew, add an Indian activist who was involved in the pipeline protest a few years ago, and has decided to get three inches off the face of a couple of the high schoolers, bang his drum, and chant at the kid. To do this, he wades into the middle of the group of kids.

Taken out of context, said protester looks like he’s surrounded by a bunch of high schoolers, and about to get his ass kicked.

Of course, he played it up, talked about how “as a Vietnam vet, I fought for their right to free speech, and then had to fear for my life…bla-bla-bla”

Well couple problems with this: He’s not a Vietnam vet, he’s a Marine corps reservist who never deployed, was not a “recon ranger” as he claimed, but rather a refrigeration repair guy, when he wasn’t a Brig rat, had numerous Unauthorized Absence charges, and left the Corps as an E-1 with an Other than Honorable Discharge… (this sort of removes the right to even call yourself a Veteran for most things).  Then there’s the fact that he waded into the kids, not the other way around, and got in this one kid’s face screaming and banging his little drum… Oh, and he’s pulled this stuff before, claimed he was harassed a few years ago by a group of College kids. Turns out it never happened. In short, he’s a professional race baiter, agitator, and victim.

But boy did the press latch on to this narrative, because: Here’s this WAR HERO (who was a dirtbag, and kicked out, never fought a day in his life) who is on OUR side, against the evil forces of TRUMP!

When the truth started coming out, in the form of full videos of the whole thing, instead of selective edits, some folks had the courage to stand up and admit “I was taken in, I screwed up.”  Many however continued to double down, because even if it’s not the truth, it’s “truthy” and any tool is fair game when you’re fighting EVIL.

Now, let’s talk about the conservative side.

Today there’s been a big lallapaloosa over a bill that has been sitting in the NY state government house since 2017, and finally got passed. Senate Bill S2796 also known as “the reproductive health act”.

If you were to believe the rabid right-wing anti-abortion pundits, reporters, and general shit stirrers, this thing makes partial birth abortions by candy stripers on the day of birth legal!

I’ve had discussions with several of my friends and associates that are CONVINCED that this is SATAN HIMSELF that did this, and they’re going to kill all the god-fearing people in a baby murdering industry.

Calls to sanity and calls WITH LINKS to just read the damned law before you jump to conclusions fall on deaf ears.  I get links to this reporter or that reporter, or this other anti-abortion pundit that are telling us the world is ending, and the nuke strike from the devil himself is imminent…

Look, this old squid thinks that partial birth abortions are flat out evil.  That any abortion in the last trimester is just flat out wrong, unless the baby is already dead, or is going to kill the mother.

I also believe that abortion prior to that should be something between you the mother, your conscience and your God or Gods.  I am four square against using the law to enforce morality, not the least of which because morality varies with culture and religion.  What is moral for one culture is a sin in another.

Let me pick the low hanging fruit here, in the Christian culture, raping a woman is a sin, and can get you anything from jail time, to shot in self-defense.  The same event, in the Middle East gets the WOMAN stoned to death for allowing it to happen!


Hell, let’s go even easier than that.  There are still pacific island cultures where cannibalism is just fine, as long as it’s a stranger, not part of your tribe.

What’s that? You in the back with the Oral Roberts university pin on your lapel?  You say, “but Our morals are what founded America, and are handed down by GOD?”

Listen Sparky, everyone’s morals are handed down by their God, says so right there on the label.  As for founding America, most (80%) of the founding fathers were Zoroastrian, or Agnostic. Sorry, but they went to great lengths to ensure that our government is not run by religion, any religion, including yours.

Now, do I like this new law? No, not really, there are some really badly defined pieces that set things up for trouble.  But lying about what the law says, just makes you look like a mouth-foaming lunatic.

It doesn’t help convince anyone, and makes sure that the undecided looks at you, look at the bill, and say “wow, you all are nuts!”

Reporters LIE!!!  They lie by omission, (not telling the whole truth) They lie by commission (an intentional falsehood), and they lie by deception (they lead you to believe they mean something other than what is said.)

The days of an Honest Reporter, that tells the facts with no agenda are gone, if in fact they ever existed.

Don’t take anyone’s word for stuff including mine, read, listen to both sides, when possible go to the source material.  The further off of the source, the surer that you’re getting someone’s spin, and not the truth. Get the Truth! If you go off of what some reporter or pundit like me says, without checking, you have ceded control to someone else.  Please, get the truth.