Lawfare in an Age of Snowflakes 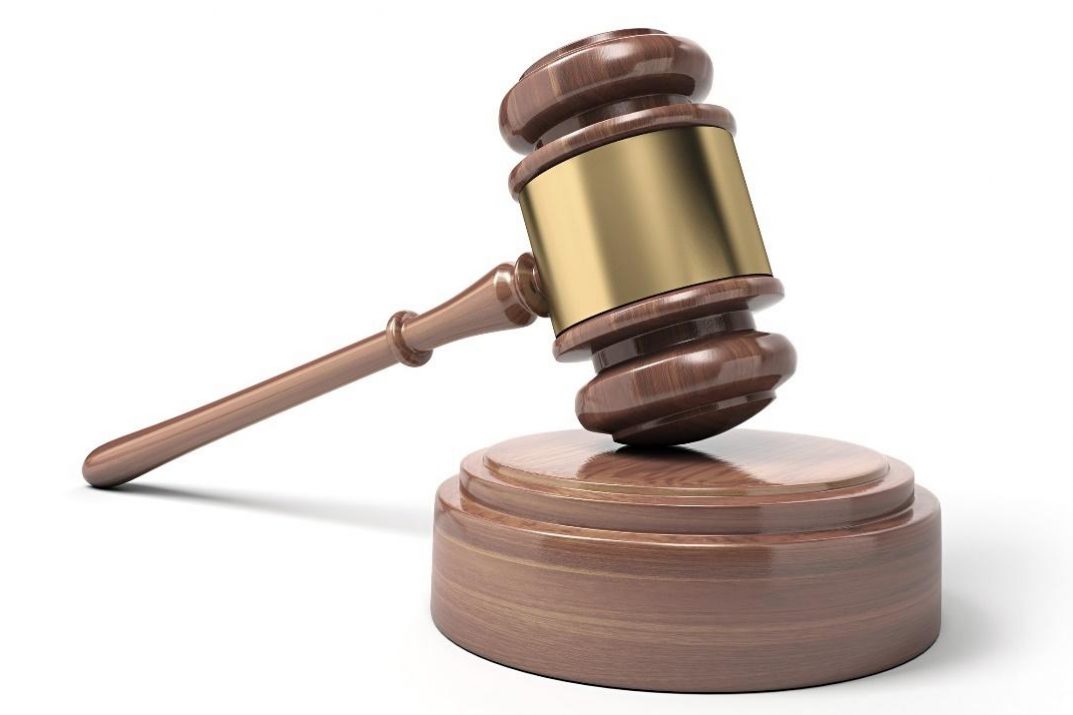 Good morning and welcome back to the Scuttlebutt.  Cop a squat.

I mentioned last week that I may come back to the Dicks suit.  Well it’s more than just Dicks now. Florida has gotten in on the fun.

So here’s the big picture, a store, Dicks Sporting Goods, has decided that not selling Evil Black Rifles ™, is not enough virtue signaling to make their patrons happy, they need to refuse to sell any firearms at all to those under 21.  Well, I’m sure that everyone feels safer as a result of that…

Shit, I knew I couldn’t say that with a strait face.  Well, here’s the real fun part of it, they’re doing this in every state they do business in, which includes OR.

You remember Oregon, the home of Portlandia, the place where a gay couple can drive 50 miles away from their home to a particular bakery, just so they can get refused and sue?

This is what makes it fun.  The state has almost as split of a personality as Washington, (which makes Sybil look well adjusted) the difference between Portland, and a few of the other big towns on the I-5, and the rest of the state, is like the difference between rural Iowa and New York City.  So the judges in OR found for the Gay couple, and against the Baker, to the tune of $150,000 for refusing to make them a special wedding cake. Was this a set up? OF COURSE it was.

See that’s what lawfare is all about.  It’s about finding the right jurisdiction, and the right “victim” along with the right “respondent” to create a precedent setting case.  Heretofore, it was pretty much solely inhabited by the left. For those of us MY age, Madeline Murray O’Hair was the classic example of lawfare being used to establish new law from the bench. (For those of you too young to remember this, she was the gal that sued all the way to the supreme court demanding that her kid not be required to recite the Pledge of Allegiance because it had the word God in it, and as an atheist, that’s against my first amendment rights) It’s a sad ending to the story that her kid is now a born again fundy christian, and prays for his mother regularly…

Well it’s been used a lot since then for all sorts of, mostly left-wing causes.  It’s also used internationally, usually at the UN, to try to establish new laws. Until now it’s seldom been used by the right.  Well, that seems to be changing.

Now, first, let me say that I don’t give a damn who you marry, or bump ugglies with.  What I do find offensive is telling someone that they MUST perform their ART for something they don’t support.  I don’t go into a Jewish deli and order a Cuban sandwich (it has ham on it, if you don’t know). I sure wouldn’t go into a Bakery run by a Catholic couple and ask them to make me a Samhain cake, “oh and make sure it’s got a picture of the wife and I drawing down the moon skyclad”! Come ON people, first why would you want to have someone that would be angry at you make you food, and second, why go out of your way to make someone miserable?

Well, the answer to why, is to make a precedent setting law.  The trouble with precedents though is sometimes they can reach around and bite you.

See, if you establish a precedent that people have to do things for you, even if they find them wrong or morally repugnant, well then you better not think of refusing service for something legal yourself.

Generally (Oh I know there are some right-wing members of the LGBT {and whatever new letters are on it this week} class, like the log cabin republicans and the pink pistols for instance) the LGBT community and the left are a Venn Diagram that looks like a bullseye.  Also, generally the left wants to make firearms illegal.

And you see, this is where they screwed up.  They developed age discrimination as a thing, they established that you must sell to someone that is legally entitled to buy, and now they want to refuse to sell a 22LR caliber Rifle to a 20-year-old model citizen.  Is this a set up? You darn betcha, just as much as the bakery thing was. Could said young man have chosen the local gun store to buy his 22? Yup, but out of such things are precedent established.

This kid has seen this lawfare shit being performed since he was born and decided to offer the left a taste of their own medicine.  I don’t care if he wins or loses, and I suspect he doesn’t either. I suspect that he’s being bankrolled by a gun rights organization, just like the gay gals were bankrolled by a leftist organization.  It doesn’t matter. If you can’t refuse on the basis of religious freedom, you can’t discriminate based on age. This puts the left in the cleft of a forked stick. If the judges in OR find against him, he’s got a SOLID case to go all the way to the SCOUS.  If they find for him, well Dicks has to rescind their policy and will probably owe him some serious money.

I find the ruling against the bakers to be at odds with my personal values, which say that you don’t make people do things they don’t want to do, except in the case of personal or societal safety.  You don’t force people to do things they find wrong, unless there’s a DAMN good reason for it. There wasn’t a damn good reason to have that particular bakery make the wedding cake.

If you enforce the law equally, and make those that would sell firearms, sell them to any person legally entitled to own them whether or not you feel they’re old enough… Well then the law is fair, and while I don’t like the concept much, it’s enforced equally so I won’t kick.

This isn’t the only case like this going down though.  Florida just upped the age for Firearms possession from 18 to 21. They promptly got sued. Federal law says you can own a firearm (exclusive of handguns) at 18.  This is a slightly different situation, but still an infringement of rights against an adult. The state of Florida says we should listen to the 16 year-olds that are parroting gun grabber talking points about firearms, but 18 year-olds aren’t mature enough to own a rifle or shotgun…  Just let that sink in…

Well, this old squid sees it this way.  If you’re an adult, you’re an adult. If you can be drafted, be sued, serve on a jury, vote, and go to prison as an adult, then you should have all the other rights of adulthood, to include drinking, and firearms ownership. Now we can discuss what age that is but set a fucking age.  If it’s 21, fine! You can’t serve, be drafted, etc… until you’re 21. (seems a bit old to me, but we can talk about it) If it’s 18, also fine, but all the privileges and duties accrue at that age! This gradual, incremental, a little bit of freedom, but not much, thing may very well be part of our societal problem, along with the lack of requirement to grow the fuck up.

I can’t wait to watch these two cases wind their way through the courts.