Land of the Pharoahs 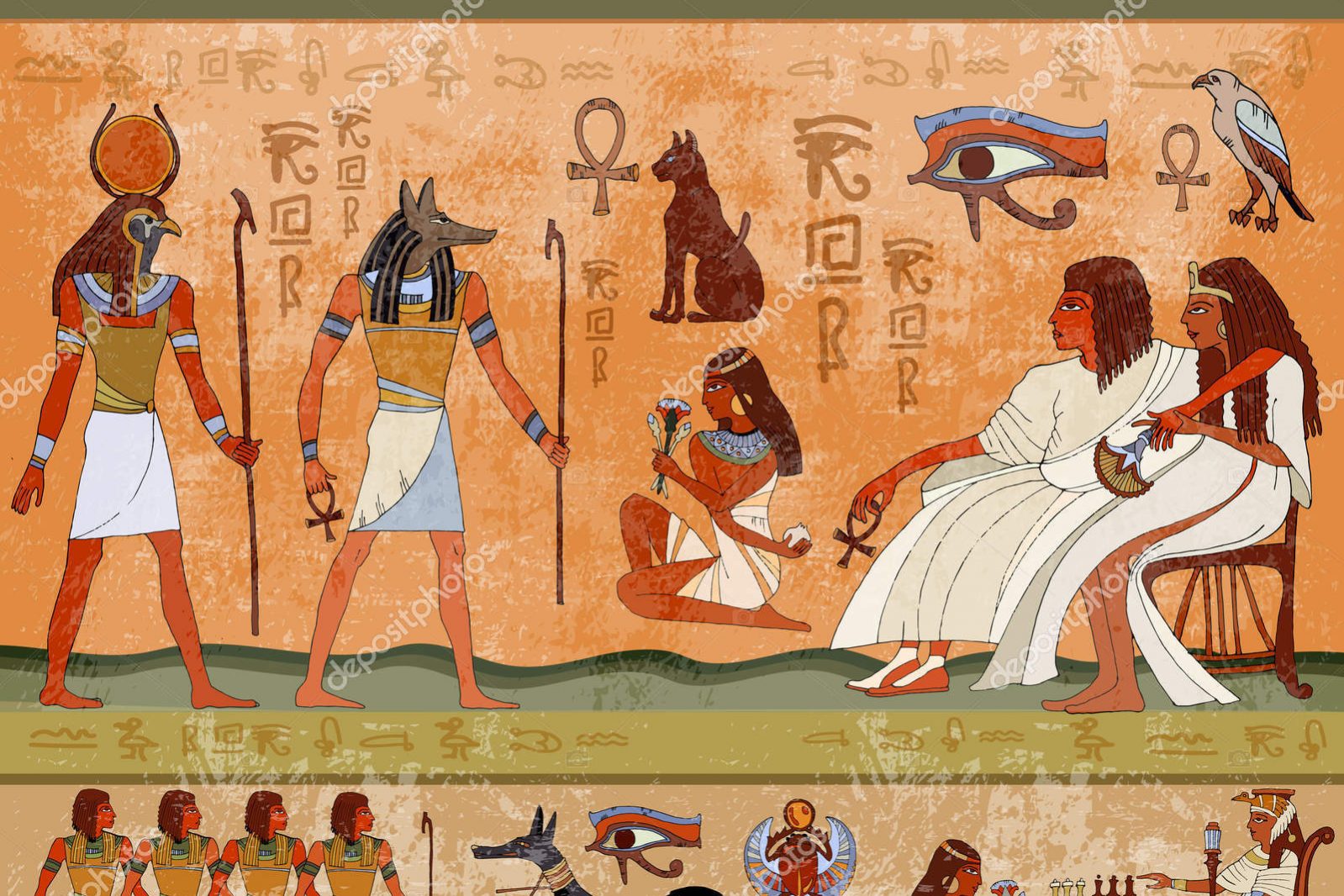 The history of Egypt can be traced back to prehistoric times; but Pharaonic Egypt, that began some 5,000 years ago, continues to capture the imagination of people all over the world. The achievements of those great men and women, from 30 different dynasties, are not insignificant. Their lives and culture; their knowledge of mummification, mathematics and astronomy; the stunning examples of architecture that have endured to this day. All these create iconic images of a remarkable civilization. There was the great female pharaoh Hatshepsut, who ruled Egypt longer than any of her male counterparts; the mighty Ramesses II, who transformed the face of Ancient Egypt and defended it from hoards of invaders; there was Nefertiti, the wife of pharaoh Akhenaten, who might have ruled in her own right – her life, as well as the location of her tomb, remain a tantalizing mystery.

Finally, the symbol of Ancient Egypt itself, Tutnkhamun. This young king came to the throne in around 1333 BC and ruled for just ten years. His golden death mask, along with his tomb, was unearthed in the Valley of the Kings in 1922. This mask is one of the most fabulous treasures in the world. The start of Pharaonic Egypt gave rise to more than 3000 years of prosperity and welfare. It was an era of robust governments and well-ordered military and religious structures. The Pharaohs ruled absolutely. They were worshipped as gods and amassed phenomenal wealth, which they lavished on the construction of temples and other monuments, as well as on themselves. The pharaonic period – known as the Dynastic era because Egypt was ruled by a series of dynasties, some 30 in total – began around 3150 BC under the first Pharaoh, united the divided land of Upper and Lower Egypt. The first pharaoh is widely believed to have been Menes, although others claim it was in fact the pharaoh Narmer.

Menes or Narmer established a capital called Memphis, which would become the heart of the country. There is little known about the kings of the 1st and 2nd Dynasties; but it was the kings from the 3rd Dynasty onwards, in a period that became known as the Old Kingdom who made Egypt one of the wealthiest countries in the ancient world. Massive and elaborate buildings were erected, the culmination of which was the Great Pyramid and the Sphinx at Giza. The Pyramids are an extraordinary example of the pharaoh’s advanced understanding of mathematics and geometry, and are still perplexing the experts to this day. The next period of pharaonic rule is knwon as the First Intermediate Period and began around 2150 BC, followed by the Middle Kingdom from around 2000 BC when the capital was moved to Thebes. The next period, the New Kingdom, began around 1539 BC and gave us some of the greatest pharaohs of all time, including Ahmose I, Hatshepsut, Thutmose III, Akhenaten and the boy king Tutankhamun. In around 1279 BC Ramesess II came to the throne, where he stayed for nearly 70 years, Pharaonic Egypt, which is a land, ruled by pharaohs, ended in around 30 BC, when the Romans conquered the country.