Killing ALL the sacred cows. 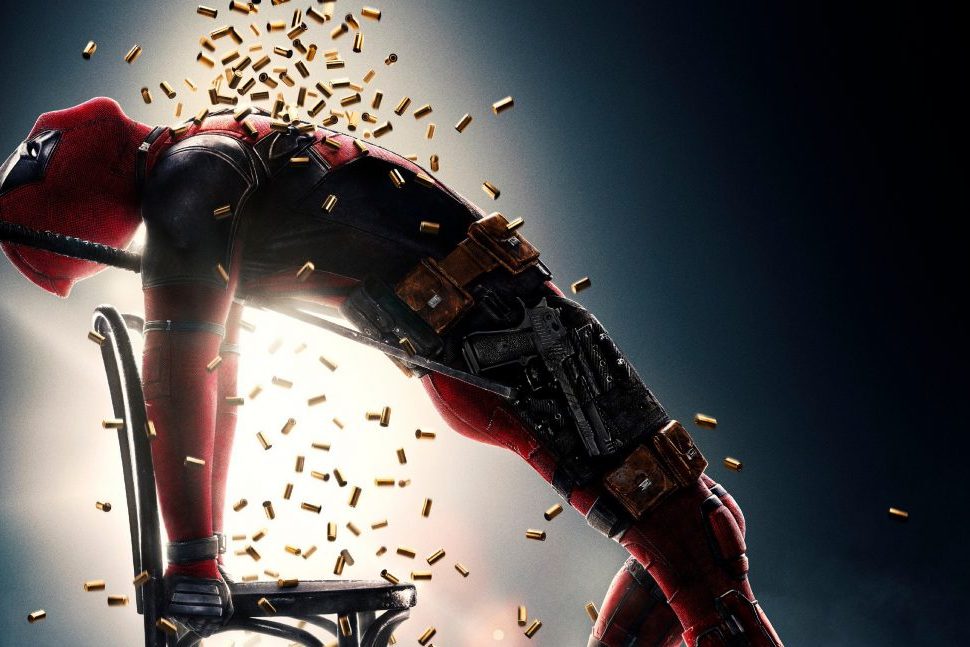 Now, if somehow you found this review without having seen the first Deadpool, let me reiterate from my review of the first movie, this is NOT a movie to take your kids to.  Seriously, while there’s not quite as much nudity, sex and violence in this one… Uh, that’s like saying that dying from a bullet to the brain, is a good thing, compared to burning to death.  Yes, it is, but both involve dying. Look, I loved this movie, but seriously, keep the kids at home.

If you don’t know the “Merc with a mouth”, well there is no more sacrilegious, sarcastic, shit-bird on the face of the planet… Reminds me of many of my old shipmates from back in the day, and YES that’s a good thing.

If you’re easily offended, don’t go.  Seriously, did you not see the headline?  NOTHING is sacred in these guys eyes, it’s Carlos Mencia with violence.  See, that’s the beauty of it, this is what Mel Brooks would have written, if he did a superhero movie.  Blazing Saddles for the twenty first century.

DeadPool doesn’t “break the fourth wall”, he kills that fucker with fire, and then dances on the ashes.  Irreverence to every sacred cow is the order of the day, sometimes delivered with a cutting comment, sometimes just by looking out at the audience like a butt ugly Bob Hope, with a “can you believe this shit?” look on his face. See, he knows you’re out there, and he knows he’s in a comic book, so “might as well enjoy the ride.”

The shit starts with the opening credits.  Seriously, MAKE SURE and read the opening credits.  Some of the jokes are so huge, Kim Jung Un would get them… some so subtle and esoteric I didn’t get them until the next day. A lot of them, you need to be a child of the 60s, or 70s (or a nerd historian) to get.  But that’s OK, even if you miss half of them, you’ll still like the flick. Even the choice for the sound track, and throw away comments (well they seem like throw away comments, until the next day, when you slap yourself on the forehead, and say “OH, Shit how did I miss that?”) are some sort of joke.

And, as always, stay for the end of the end credits.  BEST CHURCH CHOIR EVER!

GO, enjoy, eat popcorn, be a hero in spite of yourself, Deadpool is!