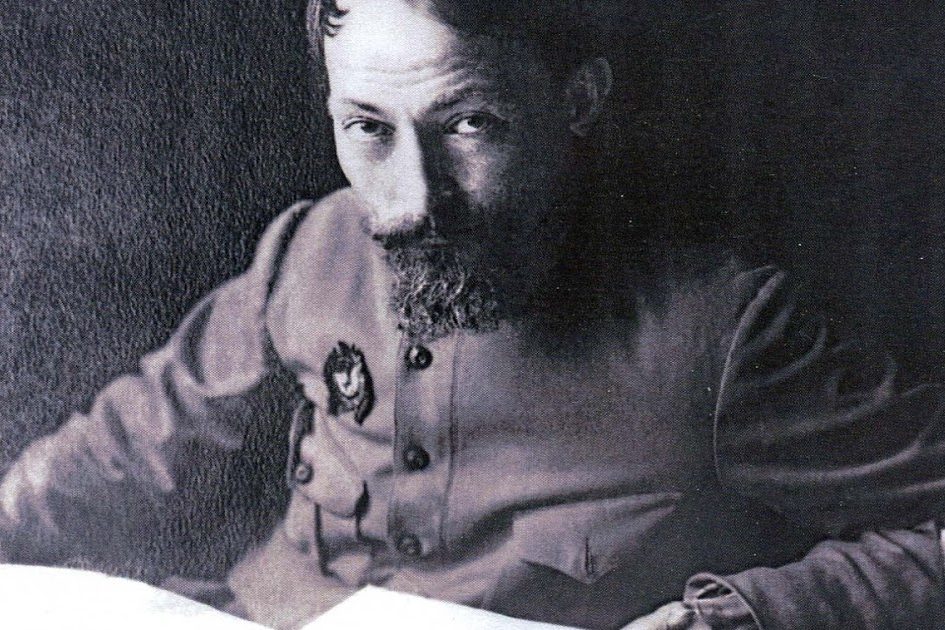 Welcome back to the Scuttlebutt, I’m going to need something stronger than coffee for this, does MM1(ss) Halacheck still run his still?  I need some hooch and get some for yourself too. Then have a seat.

That never to be sufficiently damned evil bastard whose picture graces my page today is Felix Dzerzhinsky.  What do you MEAN WHO?! This dirtbag was the father of the secret police as we now know the concept. He invented the Cheka, which he then changed to the GPU, then the OGPU. After his death, it became the NKVD, and eventually became known as the KGB.  In short, he was Lenin and Stalin’s enforcer, and the architect of mass murder in the name of ideological purity.

Why do I have this rotten bastard on my page you ask?  Glad you asked.

Felix would be proud. Felix, the inventor of the midnight knock on the door.  The “disappearing of political enemies for wrong speak”. The ideological father of “Never be the first one to stop clapping, comrade.” His tactics live on in colleges and now it seems, in science fiction fandom.  Orwell would be horrified, and at the same time feel vindicated. There’s a group of Science Fiction Fans that really should have him (Felix) as their mascot. Now I don’t know if they’re an organized group, or just “fellow travelers”, though based upon the speed at which they react, the lock step tactics, and the scripted article construction, I tend to think they are organized at some level.

This “committee”, group, call them what you will, are desperate to ensure that no one is discriminated against, no one needs to feel unsafe, no one ever feels threatened, everyone has a safe space to be in…  Well, those sound like noble pursuits, right?

Ah, but what they say, and what they mean, seems to be two different things.  The “everyone” and “no one” in this set of pursuits, doesn’t have the meaning you and I learned in school.  In the style of Orwell’s Animal Farm, what they really mean, is everyone that they think is a real person, must be made safe, by destroying everyone else.  For those that they consider not real people, well, shooting is too good for them, they need to be whipped to death.

Yeah, you in the back?  What the hell am I going on about, you ask?

There’s a Science fiction con, called ConCarolinas.  It’s a middling big con, not the size of a Comicon, or Dragon by any means, but not as small as, oh say my home con Rustycon.  They had been able to get one of the four or five biggest selling Science fiction authors living and publishing today to say he would show up at their Con.

He’s got around 50 novels in print, several of them NYT best sellers,  sold over seven million books and had his stuff translated into seven different languages.  By any consideration, one of the heavy weights in the field. Ringo is also a combat vet (82nd AB), and grew up literally all over the world, (23 countries) (his dad worked for the State department I believe).   Both of those, made him a bit of a conservative. That’s a real problem for those aforementioned fans.

Frankly the man doesn’t need to go to cons, it’s not going to help his name recognition or sales figures.  But it’s a consideration and a nicety to the fans, for the big authors to show up at cons, and usually, it’s fun for the authors.

Well the above listed “committee for fan safety” (named by me, and with no apologies to Robespierre) could not have a conservative at a Con, Lenin forbid, so they started writing the Concom, (con committee, the governing body of the con) demanding that Ringo be uninvited and threatening his safety.

Note here, the folks for inclusion and ensuring that everyone feel safe, are threatening death to someone for wrong-think. In fact, they’re threatening it so much, that the con finally told Ringo that they can’t ensure his safety without hiring off duty Police Officers to be his security.  (Frankly, most of these twits would not stand a chance against Ringo even at 54, but, then, like their ideological father’s boss was once quoted as saying: “Quantity, has a quality all of its own.”  If enough of them decided to kill a person, they would succeed. Rats can take down a lion, if there’s enough of them.) Short form, they asked Ringo not to attend.

This isn’t the first time this sort of stuff has happened, but heretofore it’s been mostly at college campuses, and places like that.  Places that, frankly, I’ve already written off as beyond saving, and fine choices for a little urban renewal via D-9 cat. Also, the folks that have been threatened with death, have heretofore been political pundits and such, which, while they should be granted the same safety and right to life concerns as anyone else, expect to be threatened.  It’s almost a prerequisite for being a conservative speaker these days in some parts of the country.

This however takes it to a new level.

I used to speak softly to these folks, saying: “seriously, you want to think about this long and hard.  We have been formally trained in how to do violence to cause political change, by the most badass military in history.  You don’t want to push this too far.”

I’m about done with that.  I’m about ready to say: “OK, you want this, let’s get it on, and get it over with, so we can rebuild over your rotting corpse.”

The hypocrisy and double speak is just too much.  “Everyone has the right to be heard, and to feel safe, except for you, you rotten conservative bastard, you need to be killed.”  Yeah, fuck that, bring it, little boy.