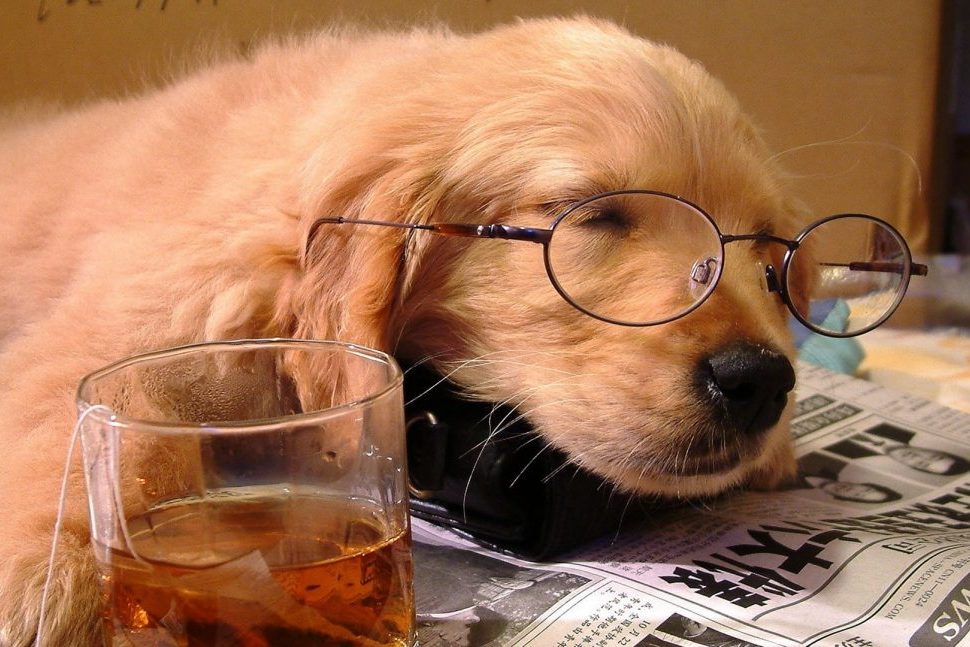 Welcome back to the Scuttlebutt.
Feel free to grab something from the bar, I’m having a bourbon. Well, there’s all of the usual insane things going on from the left, and a few from the right as well, truth be told… And frankly, I’m tired of it.

I had the privilege last week to binge an HBO series that I must have missed when it came out.  John Adams. While there were a few things that seemed a little off of what I know of history, mostly they nailed it.  Now they skipped a lot of history, only so much you can cover in 8 episodes when you’re talking about a man that was front and center for everything that went on from prior to the actual founding of our nation until his death on the 50th anniversary of our nation’s birth. But they hit all, or most, of the high points.  And they hit them without vilifying anyone.

John would have approved.

I’ll confess that John was not my favorite individual from that era, I was, and am, a huge fan of the other three big names: Washington, Jefferson, and Franklin.  But and this is a huge BUT, there’s a lot to be said for Adams as well, and as I get older, I find more and more to be said for him.  He was not perfect by any stretch of the imagination, he was distant, sometimes intolerant of those that couldn’t understand what he saw clearly, he didn’t suffer fools gladly… But he believed firmly in the rule of law, not of man, believed in the virtues of hard work and the dangers of “get rich quick” schemes, and he believed in finding a way to compromise where compromise was possible, and explain why, when compromise was NOT possible.  He was no diplomat, though he found himself forced into that position from time to time, he was no military leader, but he was a wise and temperate man, who spoke the truth as he saw it, and was honest to his principles even when it cost him.

One thing that I wish to the Gods we could learn from the man is the ability to show some grace. Understand I’m not the model of this particular virtue either, but I’m trying to get better.  Adams firmly believed that Jefferson’s vision for the country and the world would ruin us.  Jefferson felt the same about Adams.  Each was right in some parts, and wrong in others. Jefferson thought the French revolution was a wonderful thing and was a big fan of everything that was going on there, while Adams viewed it with horror, seeing the potential for what actually happened.  On the other hand, T.J. was right about a lot too…

The thing was this: For all of their political animosity, they remained friends.  This is the vital piece, the piece on which all else rests. You CAN disagree with a man’s politics and remain friends.  You CAN believe they are wrong, without hating them.

We seem to have forgotten that, and that’s why I’m tired.  I stare daily at people who are trying desperately to start a new civil war. I see people on my own side that are saying ‘let the entire west coast burn, and kill them all!”  Contrarywise, I see a guy running for Congress that suggested in all seriousness that once Trump loses the election, the government should go through the social media accounts of every American, and make sure no Trump supporter is allowed to work for the government ever again, not in the military, not in civil service, NOWHERE! and while we’re at it we need to make sure they can never vote again.

Election years are always stressful, and that was before you throw COVID in the mix.  We are all so damn stressed out, aggravated, isolated, and otherwise fucked with that it’s really easy to forget that the other guy is not the villain from his perspective.  And there’s the word, PERSPECTIVE. we all need to get some. FAST.

People, how did we get here?  Dehumanizing the enemy is the first step to the sort of war that becomes a war of annihilation.  I’m speaking of a General Crook “Kill them all, large and small, nits make lice” type of war.  Against our own people!  Yes, even Portland is our own people.  Or if you would rather: Yes, even Sturgis is our own people.

For the love of Gods, any Gods you want, we need to re-learn the grace to disagree without vilification, without dehumanization, or we’re going to end up handing the world to our enemies.  No, not the guy who wears a different color on election day, the guy who reports to Beijing, or Moscow, or Mecca.  This nation can not maintain anything like peace in the world during or after a civil war, and no matter how bad you think the other guy’s policies will be, it’s nothing to what Beijing’s policies are.

Go watch John Adams, and reflect on how we are alike, and how we have changed, before we tear this nation apart.