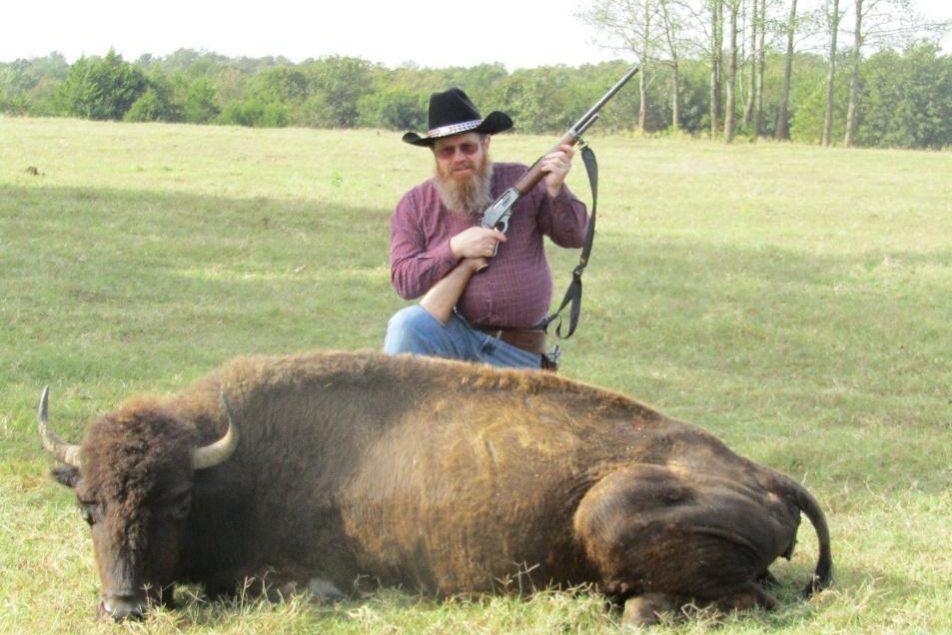 Have some bourbon, I’ve got a lovely buffalo trace… and let’s talk.

Back in 2017, I did an article about a drive across country, and what I observed… I’ve dusted that off, so I can compare and contrast what 2017 looked like, with what 2019 looks like.

First off, there aren’t hundreds of thousands of tons of hay rotting in the fields this year.  Oh, we saw some, it’s been a wet year in the pacific and if you don’t get it in before it gets wet, you risk mold… when you feed moldy hay to a million-dollar animal, and it gets colic and dies… well, let’s just say that’s bad for business.   On the whole, though it looked like the farmers had recovered from the dockworker’s strikes, and we’re back making money off hay, and other crops.

Seriously, I remember when road construction stopped when the weather turned foul… no longer apparently.  I know we’ve been talking for years about how the US infrastructure needs an upgrade… well apparently someone was listening.

Kids, if you’re looking to make some real money, and you aren’t afraid of actual work, I don’t think anyone west of the Mississippi who knows how to work on a highway is out of work right now.  Yes, it can be hard work, but you can work hard and make six digits a year, or you can sit in a cubicle and make low five, with a student loan you’ll never pay off. You make the call.

Most of the projects I saw had planned completion times in the next decade, some in the decade after that, so this is work that ain’t going away soon.  If you’re a young lad or lass, you could do worse, and the Sea Bees, the Army Corps of Engineers, or the Airforce Red Horse battalions are happy to teach you the work.

Further, stay with it for five to eight years, and you’ll probably be a foreman.  Then the rough on the body stuff goes away… Oh, it’s hard in other ways, (I know, I am a foreman) but you’re no longer breaking your body, instead, you’re showing the new guys how to do the work without hurting themselves.

Seems like every Tractor-Trailer rig also had a “we’re hiring” sign on the back… another job that can be hard, but pays well.

With the exception of some of the ghost towns in Colorado, New Mexico, Texas, and Oklahoma (mostly on reservations, I may do a piece on this subject in a week or two, I hate the damn things, they destroy souls) every town we drove through had help wanted signs up.  Now admittedly I only drove to eastern Oklahoma and stayed out of most of the shit pit disasters in our nation (looking at you Portland. Looking at you Seattle, and all of California) I did go through some big cities, Denver, for example. Salt Lake for another. Seems like all the places that went red in 2016 are doing well… The places that went blue I try to stay out of, they don’t exactly like people with guns there.

I also noted that even though it was LATE in the year, there were still beehives all over.  Of course, we don’t hear as much about how the Honey bee is dying and the loss is going to kill us all lately, which was the cause de-jure in 2017.  I guess hating Trump took up all the energy they were expending on that bullshit.

So, the take away seems to be, America is working again, at least in most areas, areas that WANT to work, and haven’t been destroyed by too much “free stuff”.  Oh, and the other take away? I have a full freezer. You take care of yourself, and hey, come back next week I’m makin’ Buffalo chili!