Ibn Battuta and the Pyramids of Ancient Egypt 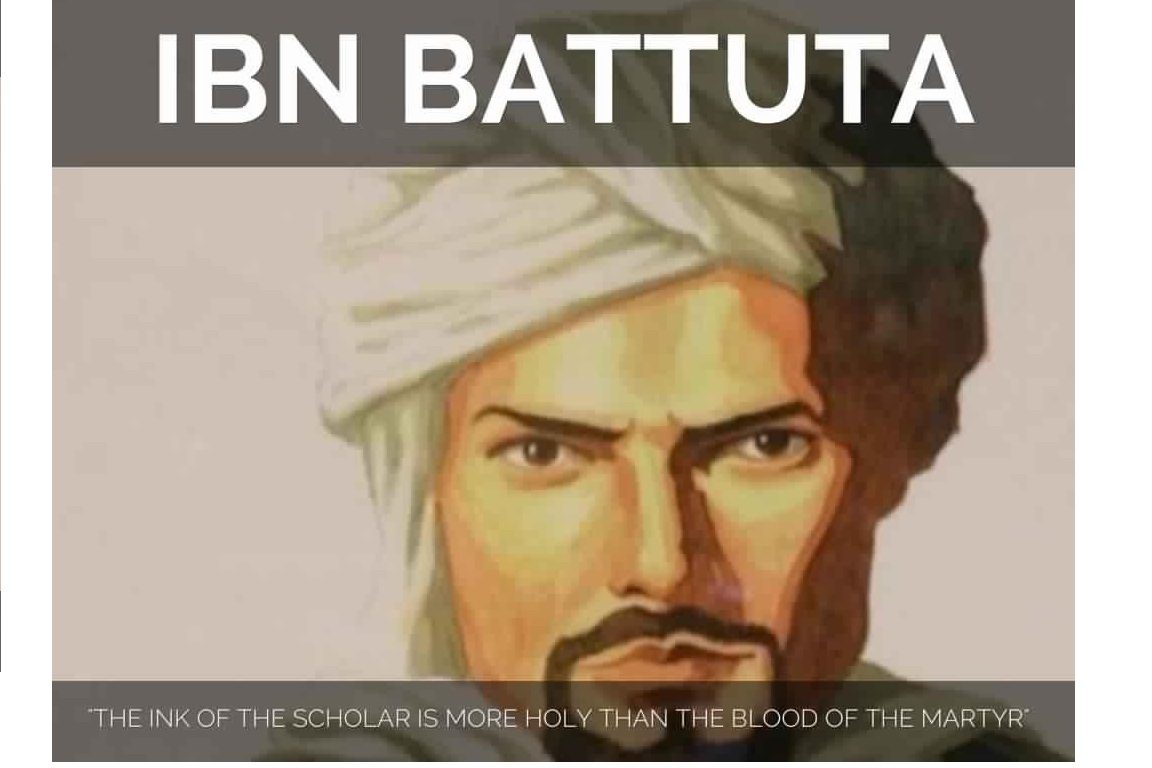 There’s no structure under heavens which equals the perfection of the pyramids of Egypt; the most famous emblems of ancient Egypt, to this day the pyramids of Giza continue to confound and seduce visitors and scientists alike.

“The pyramids and temples are among the wonders known since antiquity; they’ve been much spoken of, and much studied as regards their function and ancientness of their construction.” – Ibn Battuta, The Travels of Ibn Battuta,1355-1356.

The famous Arab Geographer-Traveler-Historian Ibn Battuta (14th Century AD) dictated an account of his extensive travels (spanning almost a quarter of a century) in which he notes: ‘We are told that a king of Egypt [Surid] had a dream before the flood came and was so terrified by it that he left impelled to construct those pyramids on the western bank of the Nile. Their purpose was to serve as a repository for scientific knowledge and as tombs for the bodies of kings.’ The three pyramids of Giza have always held a peculiar fascination, and in his brief commentary Ibn Battuta sums up why, pointing to an urge to see them as something more than what they are ـــ tombs, albeit on a gigantic scale.  They are in fact the sepulchers of the pharaohs Khufu (Cheops), Khafre (Chephren), and Menkaure (Mycerinus), who reigned during the fourth Dynasty (2575-2465 BC).

It’s worth remembering that a total of more than a 100 pyramids, of varying sizes, were constructed in Egypt as a whole, at Giza, Saqqara, Dahshur, Memphis, Meidum, El-Lahun, Hawara,…etc. However, the Pyramids of Giza are what we picture when we think of the Pyramids, the ultimate pyramids, representative of the rest, yet the best, eclipsing them all.

When it comes to the size and scale of its monuments, ancient Egypt does not hold a monopoly: the tomb of China’s 1st emperor, buried with his Terracotta Army, is equal to the Pyramids in this respect, and yet the mausoleum of Qin Shi Huang (260-210 BC) has exerted far less impact on the human imagination. The same is true of the Great Wall of China, despite its vast span (over 6,000 km). The fact is that no other civilization has ever created a monument that excited as much amazement, admiration, and speculation as these vast stone edifices, which were already 2000 years old when the Greeks gave them the name Pyramis ــــ a word whose etymology remains uncertain.