I Am Groot? A Review of Guardians of the Galaxy Part 2 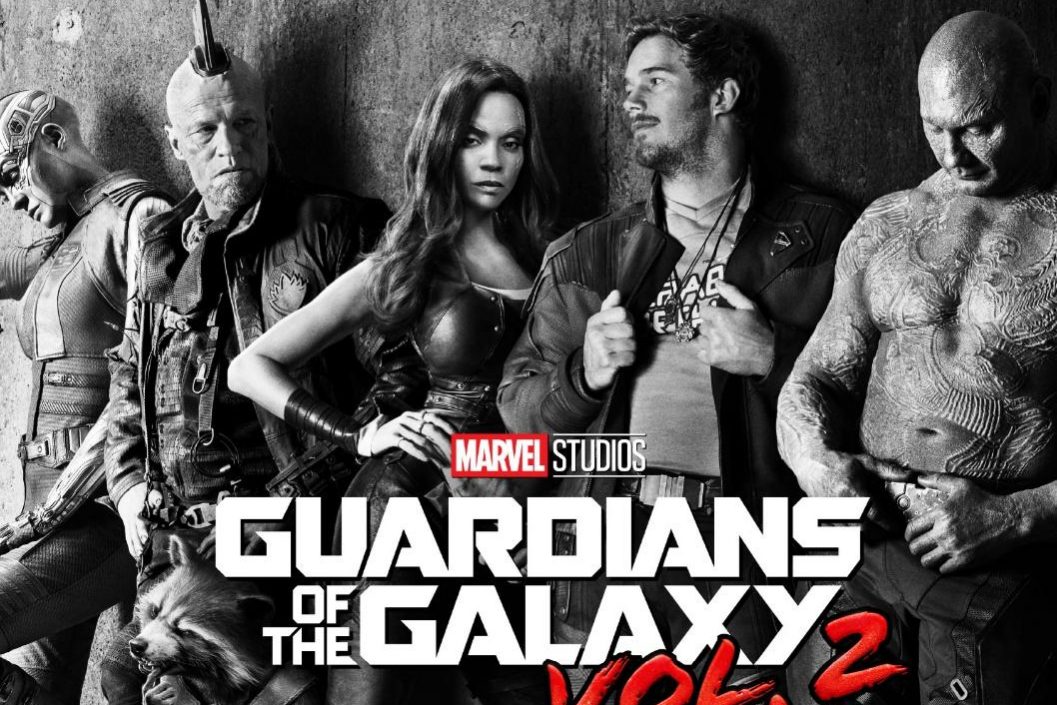 Welcome back to the Scuttlebutt.  So, here’s the thing.  First, I don’t like to give spoilers to movies, and I’ll try my best not to on this review.  If I fail, please call me out.

If you don’t like this movie, we probably can’t be friends.  It’s just plain FUN, in a way that movies used to be, and sometimes aren’t anymore.  If I’m going to cough up the obscene prices the Theaters charge these days, I want to have FUN.  I DON’T want to be beat to damn death with messages, and lectured on how I should feel, believe, act etc.  There are places for that, (seminars, churches, lecture halls come to mind). I may or may not, pay to attend such things, but that’s not what I go to a movie for.  I go to be entertained.  This made that in spades.

It’s fluff, OK, (or at least it looks like fluff for ¾ of the movie) It’s explosions, and smart ass commentary, adventure and close brushes with death.  If you go to this movie expecting to be given some life altering message:

First, what the hell, dude?  Life altering messages from a freaking comic book company?  Really? That’s where you go for philosophy? What the fuck is a matter with you.

Second, you obviously didn’t watch GOG 1 when it came out. If you’re expecting such.

Third, you would probably suck the fun out of a rollercoaster ride, with some Neitchzi quote about the existential hopelessness of the human condition, or some such…  Go away, this movie is not for the likes of you.

All that being said, yes, there’s some really good points made, and observations on the human condition. But the writers snuck them in after they got you good and hooked with the fun, and they didn’t beat you over the head with them, they just sort of put them out, almost as an afterthought, that, if you chose, you can ignore.

I much prefer this sort of work.  Marvel has gotten so heavy handed with message fiction in print, that they read like political screeds or religious tracts, instead of the entertainment they’re supposed to be.  Hey comic book house (oh, sorry, Graphic Novel… See that’s part of the problem right there) go take a look at what your film side is producing… They’re making money and entertaining people, and if they have a message, it slides in under the radar, and in a delicious format.  Go forth and do likewise, lest ye die.

One of the many personas I have, is author.  I write novels. (or at least I’ve written two of them and am working on the third in the series) But long before I wrote novels, (about forty-eight years before) I read novels.  I’ve read a LOT of novels, histories, studies, etc.  (probably four digits worth at least) The stories that stick with you, or that you come back to and re read, or in this case re watch, are the ones that were fun, or moving.  You have to make the viewer or reader care first.  Then you can slip in a little message or philosophy, and get away with it.  Robert A Heinlein was a MASTER at this. These guys obviously learned that lesson.

Go, watch the movie. Why are you still here? Get your ass to the theater.