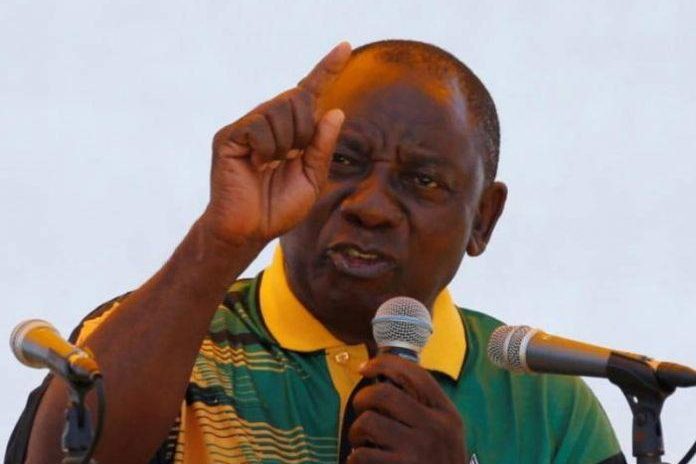 Good morning and welcome back to the Scuttlebutt.  Hey, pull up a chair.

What we have here, is a “target rich environment” I could pick on the coward county sheriff, he’s just the gift that keeps on giving, to the gun rights pundit in me… But you know, he’s so damn easy to pick on, I feel like Carlos Mencia when he talks about not picking on the mentally retarded, because he feels guilty about it… (it’s a funny gag, if you haven’t seen it. Mencia picks on EVERYONE, so the retarded were feeling left out, and discriminated against.) Sheriff Israel is just too easy a target.

Then there’s the new lawsuit that just hit the streets.  Seems a 20 YO is suing Dick’s sporting goods in OR. For refusing to sell him a 22LR rifle… Remember that OR is the state where the bakery suit went down.  This is just going to be FUN… Either way we win on this one.

Seattle just had a judge tell the City police department that they couldn’t impound a homeless man’s pickup because “the homestead act” of WA… Dwell on that shit for a second… Think about the ramifications of that, as far as search and seizure, control of the streets RE homeless living in cars etc…  I may come back to this one and to the Dick’s story. Oh, and there’s the movie “Young Karl Marx” that has lost over 10 Million dollars… I tell you, the jokes just write themselves.

But today I’m going to hit on something you may not have heard about.  The MORON you see in the picture above is President Cyril Ramaphosa, the new President of South Africa.

Why do I call him a moron? Well first, bright boy there, has decided that “We must ensure that we restore the dignity of our people without compensating the criminals who stole our land.”  How does he plan on doing that? By taking away all of the farmland currently belonging to South African Whites (about 73% of the farmland under cultivation).

Note, when I say taking, I mean taking.  As in without compensation.  His party is behind him, 241 – 83.  They are beginning a constitutional amendment process that will make it legal to confiscate the white man’s lands and give them to poor black men. (No doubt the ones that elected them.)

Ignore for a second that much of this land was settled by the Voortrekkers in the 1830s and 1840s.  And before you tell me, yes, I know that white minority rule over a hundred years ago, made it very difficult for the black tribal natives to own land.  I also know that most of the land was not “owned” before the Voors broke it to plow, anymore than most of the great plains in the US was “owned” until the homestead acts, nor was it used for anything besides wild animal grazing.

Yes, that was hosed.

Here’s the thing.  I tell you to ignore that, because there’s a really good reason, over and above that, why this is some world class stupid shit.  This same game was tried in living memory, by South Africa’s northern neighbor Zimbabwe. When the Marxist cocksuckers took over what had then been Rhodesia, it was the breadbasket of Africa.  It exported enough food to feed the rest of the continent. Now they’re starving to damn death.

Because, surprise, surprise, City boy revolutionaries don’t know how to get crops to grow on the veldt.  It’s gotten bad enough that the Government of Zimbabwe is offering to let whites come back and farm the land again… Mind you, they will not be allowed to own the land, and the state will keep most of the profits and food… Of course, trained farmers are beating down the doors trying to get in on that sweet deal…NOT.

So, based on the experience of places like Zimbabwe, Venezuela, Cuba, Laos, etc… This is a fast way to take your formerly successful nation and make it a place of starvation and misery.

Ramaphosa’s party says that they are ‘not calling for the slaughter of white people – at least for now’.  Well damn, that’s nice of them. Oh, and the same guys have this wonderful theory:

The former finance minister to President Jacob Zuma offered his plan in the simplest of terms: “South Africans continuing to be poor when we can print more money to ensure that everybody has it. Our people are poor because there is a shortage of money in the country.”

Yeah, by all means, let’s just print more money. That’ll fix it… Dear Gods where do they get these fools, not even the American communists are that stupid.

Look the way I see it, there’s only a couple ways this can play out.

In none of these cases should we stick our oar in!  We don’t have a horse in this race. And as for offering sanctuary for the White South Africans fleeing genocide, well, either they have as much call on our good graces as central and south Americans, or as little. If you believe that we “owe it to the world”, and our conscience to provide aid and comfort to those fleeing bad things in places from Haiti to Venezuela, and all points in between, then these new refugees have JUST as much call, OR if you believe that the problems in central and South America are not our problem, then neither is this.

Frankly I would say send the refugees to Australia and Europe, we would be doing all sides a favor.  The SA would be far more useful and willing to assimilate to the two aforementioned areas than the hordes of invading “refugees” both those areas are dealing with now, and would help protect the native cultures they’re moving to from being destroyed by said invading middle eastern refugees.

Getting in the middle of the fight is RIGHT out.  That’s begging for another proxy war, like we’ve fought so often and to such little result, other than the further destruction of our military, and with no gain to be had. A proxy war with China over South Africa?  Oh hell no.

But let’s say that instead, the Government pulls a Zimbabwe and butchers the whites with no one caring… They will starve, like Zimbabwe is starving now.  Should we help them then?  Again, oh hell no. We cannot let communist dictators destroy countries, and then help them survive. If you decide to go the Communist route, well, fine, good luck.  If it works for you, we’ll all clap. When it fails miserably we’ll all sit back and eat popcorn. You made it, lie in it!

OK enough ranting, I hope I’m wrong on this… But history hasn’t shown this to be a successful gambit to date, and I don’t see it this time either.

Until next week, keep your head on a swivel.