Hypocrisy for Fun and Profit 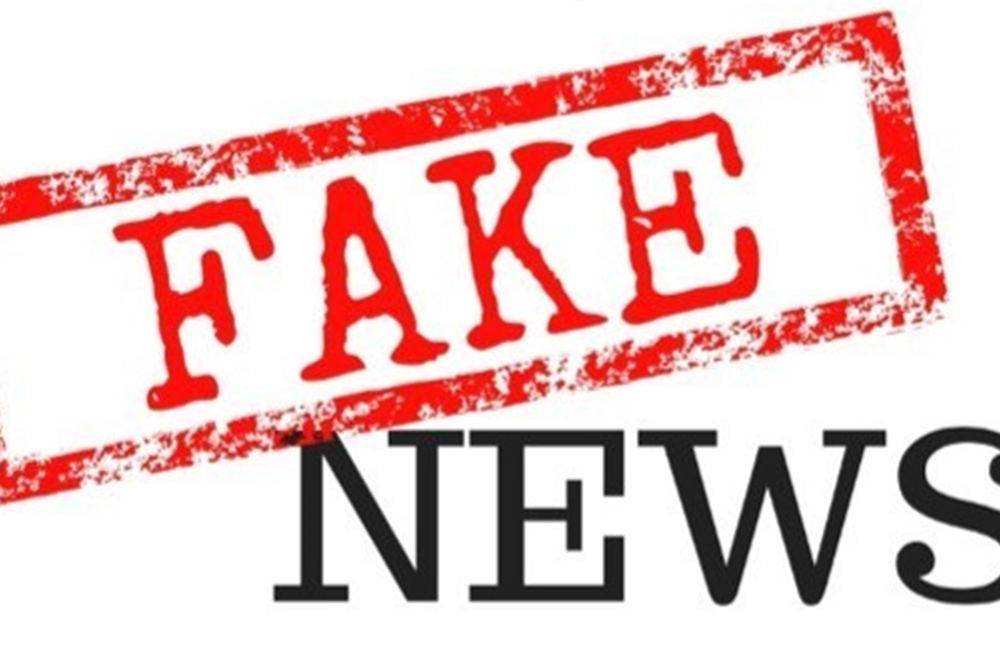 For the entirety of President Bush junior’s second term, and for the part of the first, that the US had troops in Afghanistan, the press, and the self-proclaimed “Intelligencia” have been shrieking that we need to get our troops out of Afghanistan.

Ah, but under President Obama, they were strangely silent…They did cheer when Obama launched a planned drawdown. Planned and announced well enough in advance that the enemies plotted to take advantage of it and did. They also cheered when Obama reversed course and sent troops back in, scrapping his planned drawdown.

And now, miracle of miracles, they have completely reversed course… Now that it looks like someone has actually managed to get something approaching a peace treaty out of the Taliban,

We’re inundated with pieces from the usual suspects (the NYT, etc) about how “Experts say that an American withdrawal will erode and collapse the Afghan government,” and how “the safety and lives of women in Afghanistan would be at huge risk if American troops pull out…”

Funny, that’s been what the Right was saying for years.  Of course, now the right has started saying, “If we can get some sort of stable set up in that shithole, maybe it’s time to pull out.”

Of course, the difference is President Trump.  I swear if Trump came out with a talking point about Mom, and Apple Pie, the left would come up with a sudden case of Oppositional Defiant Disorder.  (come to think of it, maybe they already have that… It might explain why they hate Daddy Trump, so much, and loved pansy Obama so much)

Just to be clear, I’m not a fan of the sudden change of heart by the right on the subject either…

It’s walking into a country, finding the leaders who were involved in the decision to hurt Americans, and shoot them in the gut, leaving them to die.  If anyone gets in your way on the way in, or out, curb stomp them with as much force as is necessary to make it SCARY obvious that getting in our way will just get you, your friends, your whole damn family, your neighbors, and anyone you know suddenly and painfully DEAD.  (Yes, that may require MOABs and follow on strikes with napalm.) Leave smoldering ruin in your wake, and on the way out, shout over your shoulder, “Now, Motherfuckers, fix yourselves! I don’t care what you do to each other, but if you hurt me, or my friends again, I’ll be back and do this again. Oh and next time I won’t be so nice!”

Then you’ll have to go back into a couple of those places once.  Generally, it won’t take twice. Look for instance at the middle east, and how they deal with Russians.  It only took the KGB making an example of the family of the fuckers that took their embassy people hostage for the word to get out: “Don’t fuck with Boris, you won’t get anywhere, and your kids get dead.”

Or for that matter, look at Kadaffi after President Reagan bombed the shit out of Libya… He suddenly decided that poking the eagle was about as successful as poking the bear, and left us alone.

Nation building takes three generations.  If you aren’t willing to occupy a country for that long, forget about changing their culture, it ain’t gonna happen.  But you CAN change how they treat YOU. That’s what a Punitive Expedition is all about.

It’s what we should have done in Afghanistan.  No one can conquer and hold that shithole, it’s broken the armies of every nation that tried. (Alexander the Great, The Muslims under Saladin, The Mongols, the English Empire, the Soviets, and now the US.) You can, however, get them to leave you be.  That’s the only thing we really need from that mess unless you subscribe to the “we need to pacify it to mine it” theory. If you really need to do business there, you can either make fucking with us such a bad idea that the natives will just ignore you (that means however that you leave them the fuck alone if they aren’t bugging you, it does not mean trying to force them to behave like westerners, that dog can’t hunt.)  Or you can kill every man, woman, and child in that country and call it peace. No, I don’t advocate that, but that’s the only way you’re going to get that country to become “civilized”.

Stop the hypocrisy, NYT, you didn’t care about the government over there, until it was Trump making peace talks.