Hypocrisy and Other Sins 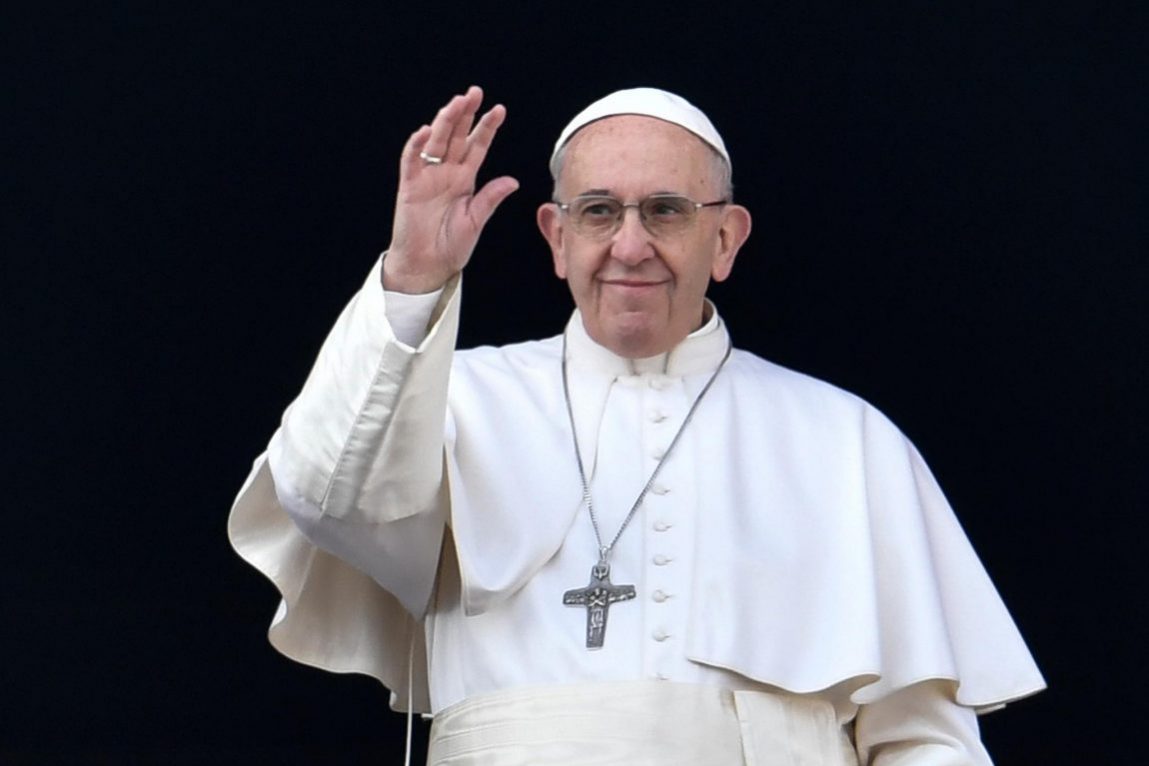 Pour yourself some of that sacrificial wine (yeah the stuff in the bottle labeled “Red Breast Irish Whiskey”) and have a seat, we need to talk.

Now I was going to do this article on the shenanigans playing out at O’Hare Airport, and probably elsewhere, but I’m just going to give them a Parthian shot (yes, that’s the real phrase, look it up, lad) and then move on.  Seems that over the last few months, the Customs boys have CAUGHT about twenty thousand counterfeit driver’s licenses for various states being smuggled in through O’Hare from China.

Now I have two questions about that.  First, if there’s that much caught in O’Hare, how much are they missing, and how much is coming in through other airports?  (as a former cop, I’ll tell you, we only catch about 10-20% of the shit that goes down, so do the math).  Second, what is the market for that many forged driver’s licenses, and why is the Chinese Government involved?

Snopes assures me that while “Yes, the numbers and events are true, the assertion that this has implications for voter fraud during the new “vote by mail” era is UNPROVEN.”  OK, I agree, no one has proven this shit beyond question, but no one PROVED that Capone ordered the St. Valentine’s day massacre either… Yet we all know he did.  Unless you expect me to believe that China has a sudden interest in making money by getting high schoolers fake IDs to buy booze and pot, well, let’s say that I’ll entertain any suggestions for motive, but it looks awfully suspicious from where I sit.

Now, on to the main event.

But, while I don’t have a problem with the people of that faith, I have some severe issues with the leadership of the Holy Roman Catholic Church (three lies for the price of one).

Take right now.  That “Paragon of Virtue” the Supreme Pontiff, the “Vicar of Christ” pictured above, just wrote an “Encyclical” (that’s Pope for “white paper”) at Mitchener length, on the evils of things like “tribalism” and how horrible it is that people believe in “private property” while other people go hungry.

Well, excuse me your ass-holiness, but let’s look at something here.

In the last 16 years, over twenty Diocese in the United States alone have filed bankruptcy because they couldn’t come up with the money to pay for the lawsuits against them for Pedophiliac Priests. (means baby rapists).

The latest is the Diocese (plural) of Rockville center NY (eighth largest in the nation) and Camden NJ. Both of which claim that they don’t have the money to pay out the lawsuits that they lost for covering up the sexual abuse by their priests.

In Rockville alone, there are still 223 cases still pending on lawsuits.  All of these will be swept away by the bankruptcy.

The Church itself, as led by the pope, takes the opinion and has the legal stance that “Diocese are independent organizations” and therefore the church isn’t indemnified by the faults and failures of its organs.

Funny thing, the Vatican gets their share of whatever take the Diocese brings in, but if it comes to paying out, “you’re on your own, bitch!”  This in spite of being (most likely, no one is allowed to audit the Vatican) the richest organization in the world.

Of course, the way they became the richest is by the “golden rule” (he who has the gold, Rules) and the Roach Motel Doctrine (stuff comes in, it doesn’t go out!).  But I find it the very definition of hypocrisy to claim that personal possessions owned by me should be outlawed, and held in common among all the people of the world, while the possessions of the Vatican are sacrosanct, and should not be used to pay the just debts of the people wronged by the church.

Francis is a devout socialist as well as a devout Catholic, growing up in Chile will do that I suspect.  In many things, he has done good and admirable works, but Your Holiness, as long as the church shields baby rapists from prosecution, and lets organs of your church claim bankruptcy to avoid paying out to the victims of the evil done in the name, and under the cover of the Church, you’re a hypocrite and a villain.

If you would have me give up my possessions, let the church first give up theirs.  Open up the vaults, sir.  Don’t hide behind the legal doctrine that the Vatican is a sovereign nation, that ship sailed centuries ago.

Failing that, (and I know it will fail, the church Catholic has virtually NEVER admitted to fucking up) I would like to see the legal systems of the various states and cities deal as harshly as possible with the diocese that file bankruptcy.

“Oh, you’re bankrupt?  OK, we’ll dissolve your assets. We’ll have appraisers look at all that pretty gold, and determine if it will sell for more in its current form, or if melting that shit into bricks would bring more money.” All of your real-estate is now ours, to be sold off to the highest bidder.  Seems the Mormon Church has had an eye on your cathedral for some time… wonder what they’ll pay for it?  In short, make that diocese cease to be.  Dissolve it utterly and give the profits to the debtors.  OOOORRRR, your papalness, you can avoid this by opening up the treasury.

Would this be a damn shame to all of the honest and devout Catholics in the area?

Would it be a shame for the nuns of the various orders that call some of these lands home?

On the other hand, if they aren’t taking forceful action to not just make it right, but to strip the kiddy diddling priests of their cloth, and their protection from the law, if they’re not seeking justice for the victims… Well, my sympathy meter isn’t registering much concern.

Next time, before as pope you tell me about the mote in my eye, why don’t you examine the big fucking beam in your churches eye?