How to Tell a Lie Without Telling an Untruth 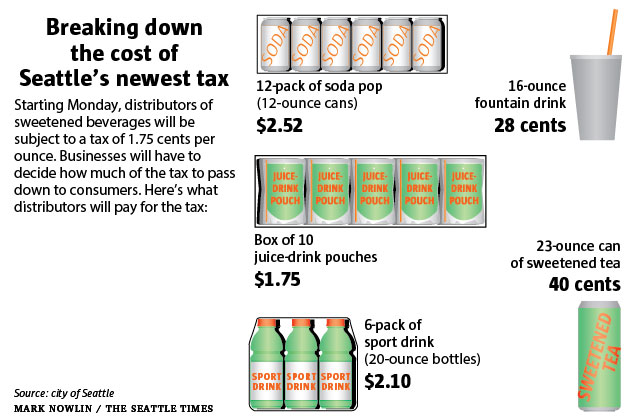 Pull up a chair, and let’s talk about the state of the press today.

Now I’ve made no secret of the fact that I’m no respecter of what passes for journalism these days.  This article is a prime example:

Most folks, according to all the studies, only read the first couple paragraphs of an article.  If you want to tell the truth, but not make your favorite people look bad, you just need to wander on for a while before putting the bad parts in.

In journalism, this is called “burying the lede”. Way down in paragraph 10, of the article in question, we learn that the “fresh bucks” vouchers to allow “the poor” to buy fresh food, gets 2 million of the 15 mill the program expects to net… but wait, there’s less! Of that $400,000 goes to actual vouchers, $1,600,000 goes to funding five more employees, advertising the generosity of the city, and other expansions of the bureaucracy, “to meet the needs of the expanding bureaucracy.”

The rest of the 15 mil is outlined here:
http://mayorburgess.seattle.gov/…/sweetened-beverage-tax-…/…
one notes that the mayor’s numbers say 2.4 Mil goes to “Fresh Food” vice the Seattle Times 2 Mil number, which makes it even worse….it’s also worth noting that the rest of the funds divvied up have the same sort of spread as far as amount going to do something for people VS amount used to make the city government bigger.

And people want to know why Fox news said Seattle was going to shit, and becoming San Fran north?

Finally, it’s worth noting that the one Sugary drink NOT taxed… Latte’s!  Because after all, we wouldn’t want to gore the “hipsters that put us in powers” ox, now would we?

It’s bad enough that Seattle is trying something that Chicago, and Pittsburgh both tried, then killed when they realized it was fucking stupid… But I’m not actually hacked at them.  Much like the scorpion in the fable, it’s in their nature.  These are the guys and gals that passed a city income tax in spite of a clause in the state constitution specifically forbidding income tax… Then when a state court threw it out, are spending millions to appeal the decision to the State Supreme court… that’s just a sample of the stupidity and greed these asshats are capable of.

Who I’m actually hacked at, it the “members of the Fifth Estate” that are covering their political masters asses.  Telling the truth but burying it so far down in the article that no one sees it.

Dear Seattle times, Channels 4,5,7,11, and 13, DO YOUR FUCKING JOB!!! It’s your responsibility to call the government out, when they’re doing something stupid, not to be complicit in the thuggery and buggery of the citizenry.  Murrow and Pyle are crying in their graves.

That’s enough for this week, I’m getting out of here before I say something that will get me sued.

Watch your back out there guys,

Because the press won’t.