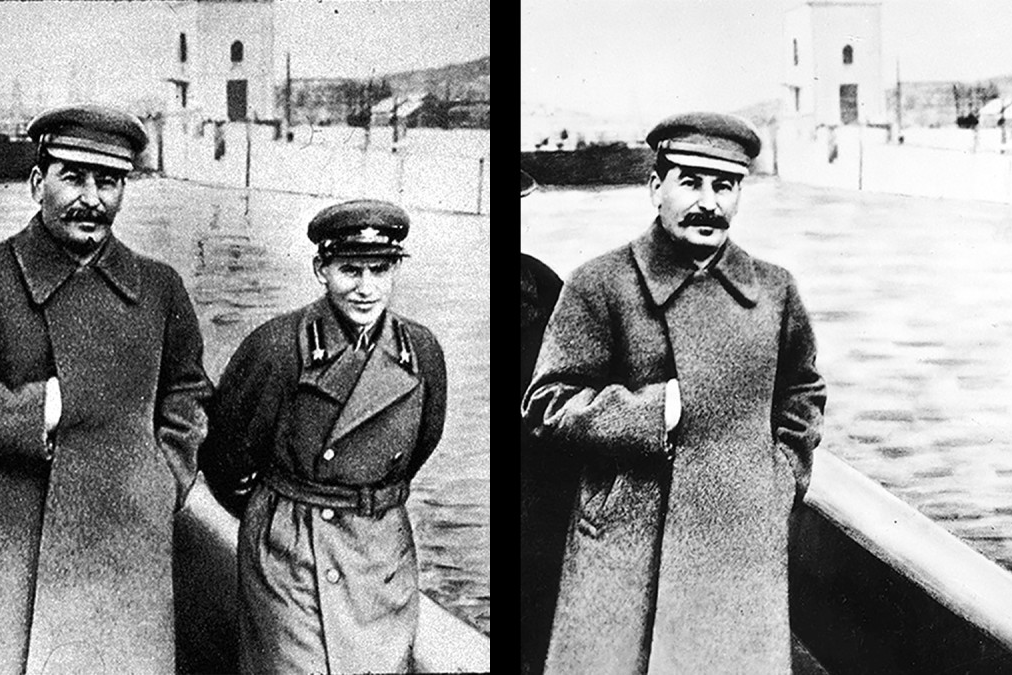 Well, just to prove that even the NYT gets it right once in a while, (Or as my dad used to put it, even a blind squirrel finds an acorn now and then.) The NYT ran an Op-ed piece (they don’t call them that anymore, they’ve got some fu-fu propaganda piece name for them, but the rose still smells) by Bret Stephens, you can read it here: https://www.nytimes.com/2021/06/28/opinion/racism-antiracism-discrimination.html?campaign_id=2&emc=edit_th_20210629&instance_id=34105&nl=todaysheadlines&regi_id=28200476&segment_id=62020&user_id=10d59faf3e1d1200e0ddca9ff23febad

That actually calls out the racism of the left.  Starting with an indictment of that stupid bunt Lori Lightfoot (Chicago’s entry into the stupidest cow in the nation contest) for stating that she would only give interviews to “POC reporters” (that’s people of color, for those of you that ain’t woke and don’t have the decoder ring)

As an aside, ever notice how “people of color” is the chosen word, but “colored people” is RACIST!  Can we possibly get more ridiculous?   Never mind, forget I asked that, these fuckwhits keep taking it as a challenge.

The article goes on to speak of Stanford U trying to force Jewish clinicians into a racially segregated “whiteness accountability group” for “Staff who hold Privilege via White Identity.”

The article continues with several other case studies and calls attention to the fact that giving special privileges based on race is flat out fucking wrong, no matter WHAT race is getting the hook-up, as well as calling people on the redefinition of words, and in general the idea that a race or an identity grants special privilege or consideration: “A society that, if not colorblind, can at least see past color — is being jeopardized by progressives who apparently can see only color.”

Well, it’s about time!  This author has been saying this for decades, it’s about time someone on the left woke the fuck up to this reality.  Of course, they won’t listen to him, but at least he found the truth.  Who knows, maybe someday the left will remember what MLK actually said about content of character.

In related news, I see where the House of Representatives have voted to remove the statues of any confederate leaders from the Capitol.  Well, you folks go right ahead with that, but remember please that prior to the Civil war, some of those folks did some really important stuff for the nation, and you’re establishing a precedent.  I believe a British guy talked about it: “Every record has been destroyed or falsified, every book rewritten, every picture has been repainted, every statue and street building has been renamed, every date has been altered. And the process is continuing day by day and minute by minute. History has stopped. Nothing exists except an endless present in which the Party is always right.”

Even if you DON’T go full “Big Brother” remember that what was done to people YOU don’t approve of today, can be done to you tomorrow.

On the subject of altering history or perception… Remember, oh I guess it may have been last month, or maybe last week, when the Pravda was “elections are pure and can never be in error?”

Maybe it’s because the darling of the far left didn’t get elected and someone that they don’t like was kicking ass, (Eric Adams, a former Police Captain, and far more moderate than the frothing left was hoping for.) but it seems that the “Board of Elections” have announced that they mistakenly counted 135,000 “test ballots.”  Now this election was going to be a clusterfuck anyway, because it was the first time that they did “ranked ballots” aka the Australian voting system. This is where you list your choices for who to elect in ranked order, and once they count first choices, the candidate with the least support is dropped, then they recount the ballots with the folks that had the loser for #1 position considered to be voting for their #2 choice.  Rinse and repeat until finally we have a winner.

Then there’s the article in the NYT on Hong Kong, and the horror of seeing “Neighbors are urged to report on one another. Children are taught to look for traitors. Officials are pressed to pledge their loyalty.” “Residents now swarm police hotlines with reports about disloyal neighbors or colleagues. Teachers have been told to imbue students with patriotic fervor through 48-volume book sets called ‘My Home Is in China.’”  The article seems shocked that China is being communist. https://www.nytimes.com/2021/06/29/world/asia/hong-kong-security-law-anniversary.html?campaign_id=2&emc=edit_th_20210630&instance_id=34160&nl=todaysheadlines&regi_id=28200476&segment_id=62111&user_id=10d59faf3e1d1200e0ddca9ff23febad

News flash, you idiots: This is what Communists DO!  This is what they have always done.  When China took HK back from England in 1997, everyone that knew anything about Communist regimes predicted this was going to happen, the only question was WHEN.  Anyone who believed that China would keep their word on “one country, two systems” was a MORON. When you ask those of us that know and remember the Soviet Union why we hate Communism with such fervor, this is why.  This is why we should defend Taiwan, and the rest of Asia from China. This is what happens whenever Communism succeeds in taking power, because this is the only way it can hold power once people wake up to the reality of that shit-stain on the clothes of human political theory.  You can vote Communism in. but you have to shoot it out.

Well, there’s lots of other things I could vent my spleen on, but I think that is sufficient for today.  Next week I’ll be writing about lighter fare. My wife and I will be helping our eldest Granddaughter celebrate her 12th Birthday in the land of “Florida Man” so I’ll try to do something about that.