Help Me Understand, What Makes A Man Hate Another Man? 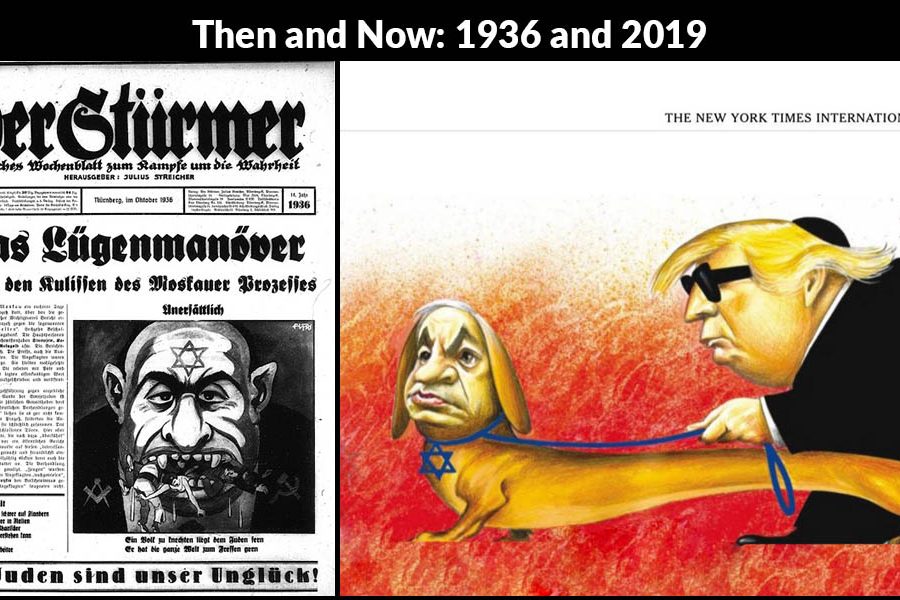 No, I haven’t been able to see “End Game” yet, life got in the way, so my review will be next week (I’m going Thursday night.)

For those of you that aren’t old enough, the title of this piece is from Depeche Mode’s “People are People”. The theme of the song is quite simple, “explain to me why you hate me.”  You don’t have to justify it, but at least explain what it is about me that you hate me.

This could be the Hebrew faith’s theme song for the last millennia.

Seriously, the Jewish faith and people have been fucked with for over a thousand years.  It’s been the default position for Princes, Potentates, Commissars, real Tsars, Priests (the Spanish Inquisition anyone?) Chancellors, and even Presidents. Not to mention members of the press, as seen above. Hell, come to think of it, even The Bard, Will Shakespeare got in on the act with a couple of his plays!

It has shaped some very significant people in history, for example, Hyman Rickover got screwed over by Fleet Adm. and CNO King during WWII because he was Jewish, and King was a notorious anti Semite in an era when that was still acceptable in public, for members of government, instead of just the press.  His reactions to that helped create the Naval Nuclear Propulsion system we have today.

We have Nuclear weapons, and Nazi Germany didn’t because several of the top nuclear physicists in the world were German Jews or at least sympathetic to the cause.  There’s some irony for you, the poor bastards you chose to be the scapegoats for Germany’s failures, turns out to be the guys that could have won the war for you if you hadn’t been such an asshat.

And still today, we have this shit going on.  From the ugly cartoon above, published by that piss poor excuse for puppy training pads called the New York Times, the ‘Paper of Record’ (if you’re a bigot leftist anyway) to the douche in Poway that decided to gun down some Jews because he had nothing better to do on a Saturday afternoon.

Funny thing (for very grim values of funny, less than two days after the NYT had to eat crow over the cartoon, the stupid bastards ran another one, just as bad, depicting Prime Minister Netanyahu as Moses holding up the ten commandments with a Mogen David carved on them, but he’s blind, and dancing with a selfie stick… Now I’m not sure what the hell they were trying to say with this, but whatever it was, they failed.

If, oh say the Washington Post, or the Des Moines Register, were to run something like that, the left, to include the Jewish residents of NYC would have a coronary.

But let the Times run it, and the left is notably silent, the Jewish community muted, and sadly the silly fools will probably keep voting for the bastards that hate them, except during election time.

But again and again, what makes the Jewish faith such a target for hate and bigotry?  Help me understand.

Hey watch your backs, and remember, a good guy with a gun stopped a shitbag with a gun in CA, and realize that the people that do this sort of thing, overwhelmingly run or suicide when confronted.  Fear not, but instead protect your fellow man from the predators.