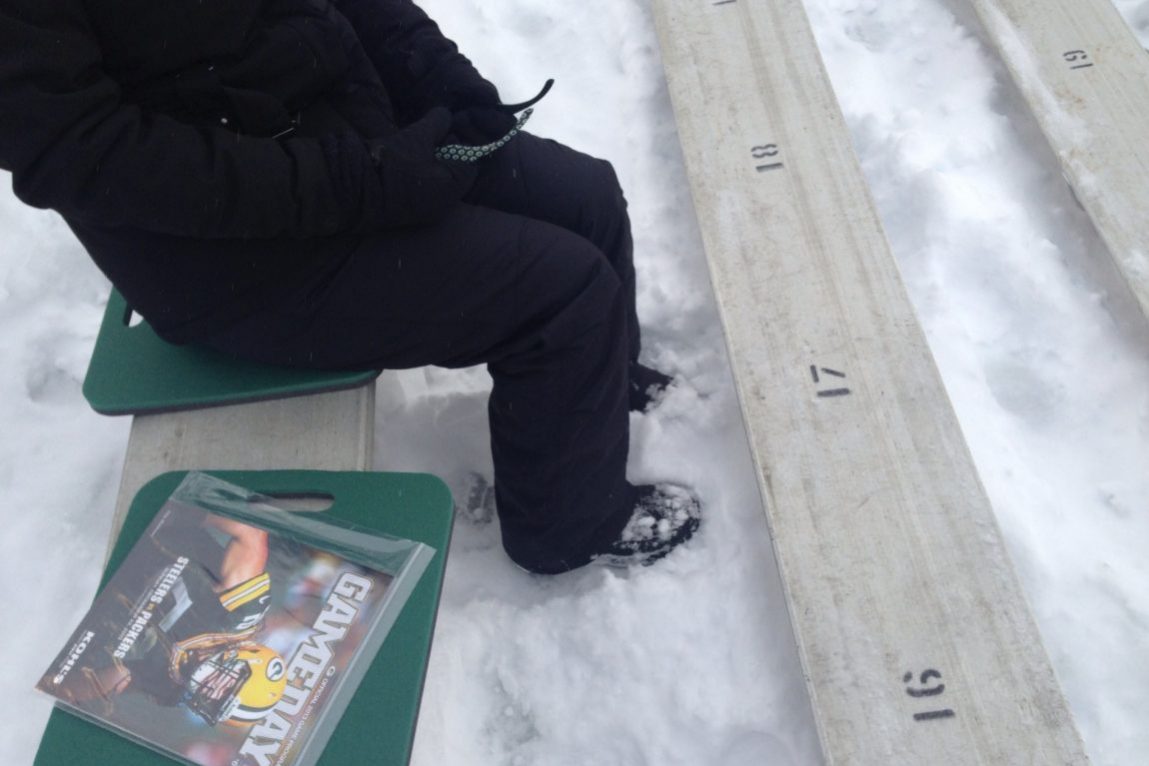 The Packers open the season at home v Russell Wilson and a familiar face in Eddie Lacy. While the home field factor at Lambeau isn’t as great in September, the Packers will at least be healthy in the first game. These teams could likely see each other in the playoffs. Prediction: WIN (1-0)

This NFC Championship rematch is slated to be the Sunday Night game. It will be the Packers first trip to the newly built Mercedes Benz Stadium and the Falcons fans will provide a tough environment to play in. Will the Green Bay secondary be improved enough to slow down Matt Ryan and Julio Jones? My guess is not inside a dome at the beginning of the year. Prediction: LOSS (1-1)

The Bengals will make a rare appearance at Lambeau, their first since 2009. Only 6 players are left from a team who beat Rodgers and the Packers 31-24. Chad Johnson and Cedric Benson won’t be there to help the Bengals this time around. Andy Dalton and AJ Green won’t be able to keep up with the Packers points. Green Bay will bounce back from the Atlanta loss. Prediction: WIN (2-1)

The best and oldest rivalry in football is renewed on Thursday Night Football. At first glance, it appears that opening the division race only 4 days after the last game is unfavorable to Green Bay. Then you glance at the Bears schedule. They open in Atlanta and play the Steelers in week 3 before traveling to Lambeau on a short turnaround. Although cutting ties with Jay Cutler may help the team against the Packers, losing Alshon Jeffery and handing the offense to Mike Glennon does not have cheeseheads concerned. Prediction: WIN (3-1, 1-0)

Green Bay will be well rested after a 10 day break between the Bears and Cowboys. The rematch of last seasons wild NFC Divisional game will be one of the most watched games of the regular season. The Packers have won 6 of the last 7 v Dallas spanning back to 2009 and two straight on the road (2013, 2017). The last two road wins have been by a combined 4 points and this one should be no different. Mason Crosby could once again be the difference. Prediction: WIN (4-1, 1-0)

Either Sam Bradford or Teddy Bridgewater will lead the team that won the North just two years ago. Newly acquired running back Latavius Murray replaces Adrian Peterson and the offensive line figures to be upgraded. This is a tricky game for Green Bay coming off of a huge road game in Dallas. The Vikings will be ready and two straight road games may be just enough for the Pack to be upset. Prediction: LOSS (4-2, 1-1)

10/22 Drew Brees will likely make his last visit to Lambeau this season. In what could be a high scoring game, Green Bay has the slightly better defense and the Saints will find the atmosphere for a late October game in Wisconsin to be a little different than their dome in Louisiana. The Packers bounce back from the Vikings loss. Prediction: WIN (5-2, 1-1)

Green Bay will find the week 8 bye more useful than the week 4 bye last season. At nearly the exact halfway point of the season, the Packers will be well rested for the home stretch of the regular season.

The North came down to the Packers and Lions in the last week of the season last year. Green Bay will be fresh off of their bye plus an extra day to rest before this Monday night game. The Lions could be banged up from playing a physical Steelers team the week before. The Lions haven’t won the North since 1993 and until Rodgers retires or leaves Green Bay, it’s a safe bet that won’t change. Prediction: WIN (6-2, 2-1)

This game could be tricky as the Packers are playing on a short week and the Bears are coming off of their bye. Jordan Howard and company could find this a recipe for a grind it out type upset. Upsets happen and Green Bay is bound to lay an egg at some point. Prediction: LOSS (6-3, 2-2)

The Ravens make a rare to trip to Lambeau for only the fourth time. Green Bay has never lost to the Ravens at home and there is no reason to think that changes in 2017. Although Batlimore will be coming off of a bye, Joe Flacco doesn’t have enough weapons on offense to keep up with Aaron Rodgers. Prediction: WIN (7-3, 2-2)

Green Bay travels to the steel city for Sunday Night Football. Pittsburgh will be well rested from playing the Thursday Night game in week 11. This game will be a track meet and the home crowd along with fresher legs will give the Steelers an edge. Prediction: LOSS (7-4, 2-2)

While Tampa Bay should be improved with the addition of Desean Jackson on offense, the defense may be gassed coming off a probable loss at Atlanta. They will not be able to slow down the Packers offense and the December weather at Lambeau will be much different than the climate in Florida. Prediction: WIN (8-4, 2-2)

The Packers will gladly travel to Ohio and play against the worst team in the league. Cleveland may be improved through the draft, but not enough to upset a Packers team who will be looking to secure a high playoff seed. Prediction: WIN (9-4, 2-2)

The Panthers went from NFC champions two years ago to missing the playoffs last year. If Cam has Carolina in the playoff hunt, this game could easily wind up as a loss. The result could go either way but Green Bay should have more to play for and will be hot after two straight wins. Prediction: WIN (10-4, 2-2)

This game is on a Saturday with both teams playing 6 days prior. The North will likely still be up for grabs and there should be a playoff atmosphere in Lambeau. Rodgers will have the offense firing on all cylinders by this point in the season and barring injuries, Green Bay will look like a title contender. Prediction: WIN (11-4, 3-2)

The Lions play on Christmas Eve so Green Bay will have an extra day of rest heading into the same regular season finale as last season. Much like last year, Green Bay should be playing at a high level with a Super Bowl only a few wins away. Detroit can’t beat a remotely healthy Packers team when it matters most. Prediction: WIN (12-4, 4-2)

Green Bay will end the 2017 regular season 12-4 overall and 4-2 in the NFC North. That should be good enough to be in the mix for a first round bye with the likes of Atlanta, Dallas, and Seattle. A healthy Packers team has as good of a chance as anybody in the NFC to reach the Super Bowl. The 2017 schedule provides a nicely timed bye week and no brutal stretches on the road. Overall, the schedule sets up for another successful season in Green Bay.