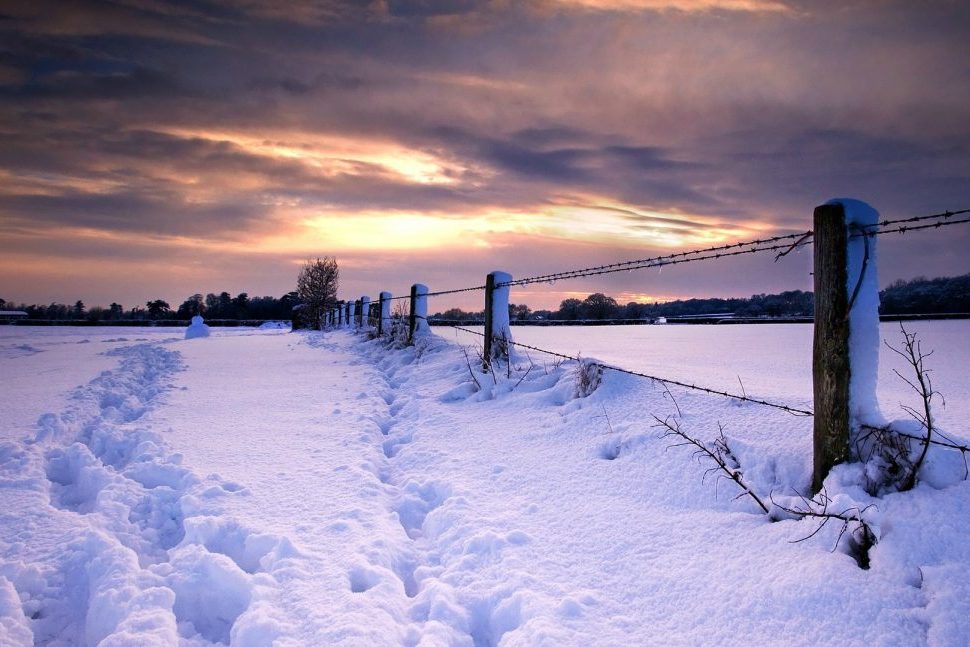 Life is full of challenges and change. Change is scary and full of the unknown. The unknown is vast, filled with questions of where am I going, why am I here and what do I do now.  We all at one point in our lives, sometimes more than we can count, all ask these questions and I can think of so many times in my life that these questions have hit me like a ton of bricks and I feel like superman himself could not save me from the pile of ruble that was once a perfect picturesque scene of my life and all that I have ever known has ceased to exist. To quote a wise friend of mine sometimes you have take life as it is, pick a straw and suck it up. Sure it’s easy to say something like that but what about when we have to live it? What do we do to continue to be the change, see the good and try our best to love always?

This one instance sticks to  my brain like no other. I had found couples dancing. All because of a dare to take a salsa class> Sometimes a dare can push me out of my comfort zone and into something I would have never  tried on my own. Little  did I know that it would turn into my own  dance career much later down the road.  I was hooked beyond hooked and could not wait to start competing.  I could hardly believed they wanted me to travel and dance be one of the competition girls of the studio. It seemed so elite and desirable. Not to mention I was going to see so many new places and meet new people.  I was set I had my dance boots, a costume, roommates to stay with, my dance fees were payed for. I was so ready to dance. That first competition was  amazing! I felt like no one could stop me and I had the best of the best  coaching me and rooting for me.  It quickly turned into what competition would be next and where could I go. I wasn’t exactly amazing at what I was doing but I thought, I will improve.

It slowly became apparent that I was not improving. My self image and worth became tied to my dancing and on what I could and could not do.  I began to see all of my flaws instead of all the good that was still there. I began to hate how I looked and wished I was tiny and blond and blue eyed. It wasn’t like I had never been there before. This time though I  recognized where I was sooner rather than later. I could feel the whisper of change in the air. The day that I overheard a conversation between two people (that at the time meant the world to me) that consisted of me needing to lose weight and how they were going to use reverse psychology to make me to not eat “bad food” alarmed me and it was then that I realized I needed to get out.  I was so sacred to leave what I knew. I knew my instructor, my fellow dancers, what was wanted and where I was going next.  The unknown was looming ahead and it was up to me to jump. No one, was going to make me or push me or even tell what to do. I had to dig deep believe in something greater than myself and take the plunge into the icy ocean of the unknown.

I took a giant leap of faith and sent an email to instructor that I knew was the exact opposite of my then current instructor and where I was as a dancer.  Now mind you this instructor was eight hours away on good day of traffic. I was never going to know until I tried though, right? Three months passed and I had still heard nothing but I was told to wait. I had had a knock down drag out fight with a coworker, was sicker than a dog, had a soar throat and could barely talk. My phone rang and the instructor I had emailed months before was calling to set up a first lesson. I was floored! It was really going to happen! Yet again the unknown was looming ahead of me and I had no idea where it would lead. I called my mom and asked if she would accompany me on a road trip to Florida for my first lesson.

We were in Florida. I was nervous and excited all at the same time. My new instructor introduced himself to my mom and I. I knew from that moment God had known the plan all along.  I had gone into my lesson full of trepidation and by the end of four hours was filled with new found happiness, hope, and knew that my love for dancing was not gone like I had thought, it had only been buried and had been hidden for a short season.  I was slowly learning to trust again. It did not come easily but was well worth the effort in the end.  The leap into the unknown had been so uncertain. Than again God never said life was going to be certain.  That is where faith comes in. The times that we can’t go it alone we know that we never walk alone. That even when we trip we have someone to catch us and help us through the hard times.  I  would have never found the strength to leap on my own. It was the hand of God and his hand alone that led me to Florida and eventually Alabama.

Funny isn’t it how the biggest choices we have to make seem so daunting and scary. Sometimes the thought of facing the unknown is way too overwhelming and completely out of the realm of anything we could ever do. Why in the world would I ever want to shake things up a bit and step out on a limb and try something new. Without new experiences we would never learn anything, grow, change or be have the opportunity to be the change in the world.  The realization that it is only scary if we let it be scary.  Fear cannot hold you if you don’t let it.  We can all too easily let the fear of the unknown take hold and keep us from discovering new things, places, and people.

Why would we want to wait in a tower for some stranger to come save us. We have the drive to save ourselves but only if we are willing to find it within ourselves. No one can find it for us and no one can make us take a leap of faith. Yes, we all struggle with thoughts of not being enough or making it in this crazy world. Fear can hold you prisoner within your own prison. The walls are of your own making and therefore seem almost impossible to scale the wall and be free from from them.  We can lead our own rescue mission out and into freedom from where we are stuck. Sometimes one door closes and another opens with bigger and better things than we ever thought possible.  We don’t need to wait and be the damsel in distress we can as a wise friend said, “One must go full Princess Leia. ” They came to save her and she saved herself. Guns a firing and brains to boot. And she was beautiful, come on now it doesn’t get any better than that!!

The footprints of life are left in our hearts forever. Just like some people are forever a part of who we are and who we have become.  Each person we meet and have in our lives have been in our lives a purpose and a reason. Sometimes certain people can be paths tread in the snow, some paths are light and not well traveled other paths have been trampled on and beaten down. Each path we take can leave an impression.   The snow however is never quite the same. Sometimes it takes a good bit of time to fill the holes left by someone it all depends on the size of the storm.  Snow can fall slowly or quickly, sometimes in big and little flakes. We can be the snow for someone out there. But we have to have eyes to see the holes in the first place.   We at the same time leave holes of our own in the snow. Sometimes leading a path to something bigger and better than we ever deemed possible.  Life is full of surprises and unexpected moments. Not always good not always bad. It is the people we encounter along the way that make all the difference in the world. It is also the hand of God that leads through the most troubled times .  Sometimes it is He that carries us to right where we need to be when we no longer have the strength to carry on ourselves.

The unknown can lead to the greatest moments of happiness and light when we let it. Adventure is grand and unlike any other. Life and all of it’s crazy journey is the grandest adventure of them all. It is unexpected and exciting. It was never promised to be easy. We can be the change, the footprint or the snow. Each one interchanging as we experience each different facet of life.  Not one facet is ever the same and each one teaches us a new lesson as we journey on to the promise of greater existence than the one we currently live in. So here it is to being the footprint, the snow, the light and the difference to maybe just one person out there. You never know what that one difference can make.  Here is to as many snowfalls and  footprints we can all make. #bethechange #lovealways #talesofasiren  #footprints  Life is tough but we can be tougher!