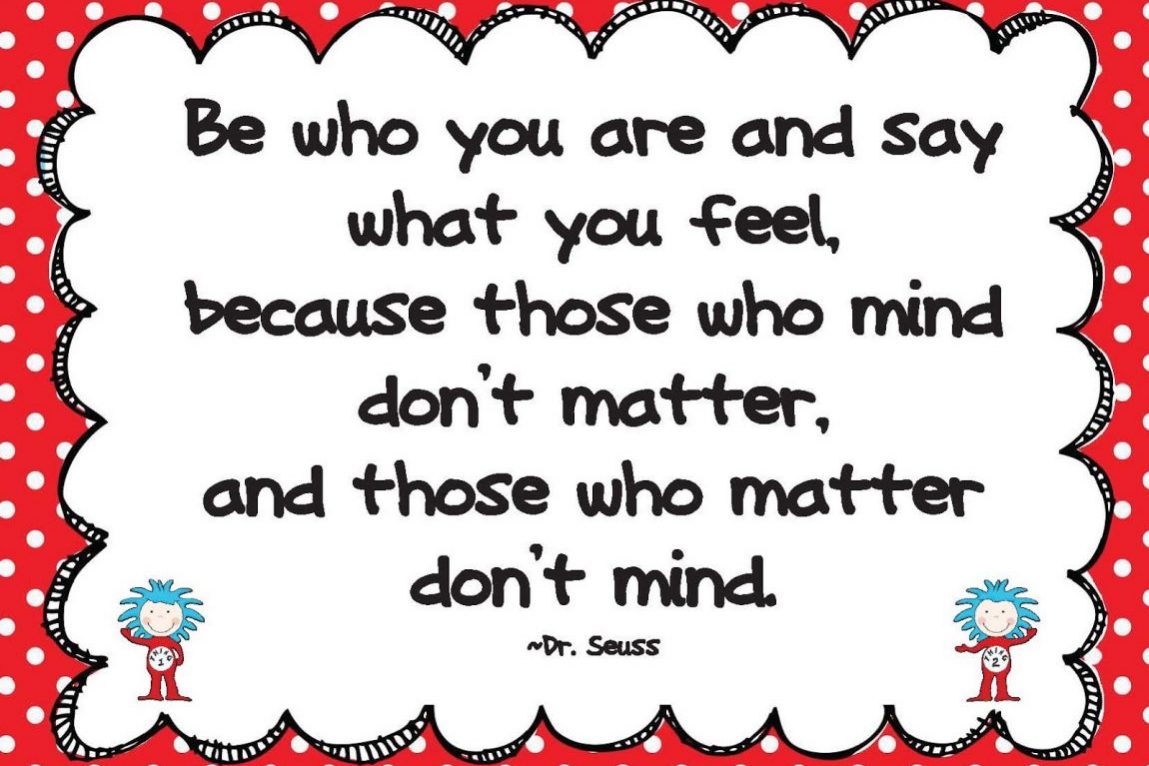 As I mentioned in one of my very first posts, when I was younger I was always terrified of eating a meal all by my lonesome. I was embarrassed to not have someone to be with and thought everyone else would make fun of me. It all came down to the fear of having negative attention on me. Now, I don’t even notice my surroundings and care way less about the opinions of onlookers.

I was talking to a friend the other day and encouraged her to shoot for the highest she imagined for herself and to not settle just because it was the safer/easier/more comfortable option. She mentioned she admired my confidence and outgoingness in going for what I wanted. I told her it is all learned through life experiences and boldly stepping out of your comfort zone, and staring down what you want without apology…even if it doesn’t wind up how you hope.

I also told her to drop the fear of embarrassment at the door. I refuse to stop going for something I want just because I might look stupid. I don’t settle just because I might embarrass myself by failing in the attempt. Learn to laugh at yourself and I promise the world will laugh along with you instead of at you (and those that do laugh AT you will be few and far between…and so not worth even noticing). Of course this doesn’t happen overnight, but little by little you learn to shrug off every little thing and keep all of your mess ups from weighing you down.

Just the other day I was sitting in an airport bored out of my mind and decided to curl my hair. I probably looked hilarious holding half of my hair in my mouth, making ringlets on part of my head while the rest was still stick-straight. But did I let the strangers looking and watching me stop me? Not even a little bit. When will I ever see any of them ever again, so why should I care?

Also take heart that most people are self-absorbed by nature, so even in watching you dance off-beat and sing off-key, they may be wishing they had the courage to do the same…even if they mask that by pointing their fingers and laughing. Or they may just be mean. Whatever. At least you’ll be having way more fun, you probably won’t even be able to hear them criticize you. Just think, if you take a risk that big, you just might land somewhere or something you never thought you could.

Don’t be afraid to be bold and aim high. You’ll gain confidence as you learn to laugh at yourself and not take life so seriously. Life is way more fun when you let your freak flag fly high and surround yourself with people who do the same- or at least who support you to do it, while they stand by and watch. (And I assure you, some of your favorite and best memories will come from these moments!)

Always remember: “Be who you are and say what you feel, because those who mind don’t matter and those who matter don’t mind!” -Dr. Suess