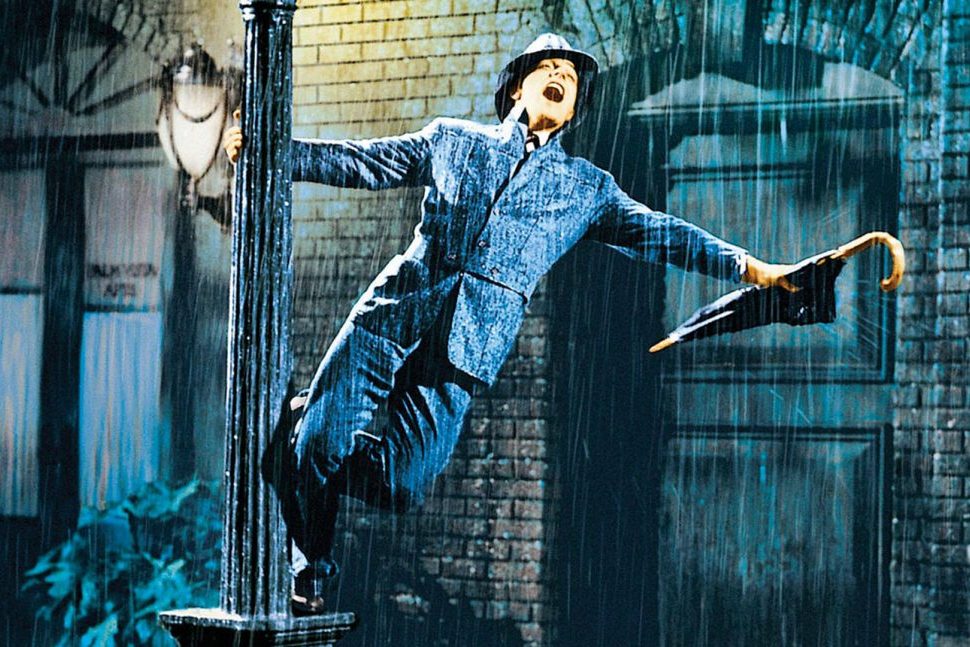 I did a lot of night shifts at work. They were always special. Between 11pm and 7am people change, they are not the nice fathers, the caring mothers or the all-A-students which they are the other 16 hours of the day. Many times the change is caused by alcohol or drugs. One thing I learned while working in the hotel business is, that these things are a bigger part in people’s lives than I have imagined.

Anyway, I want to tell the story of the worst and stressful night I’ve ever had. It was so awful I took a taxi to drive me home. I would never do this, no matter how exhausted or drunk I am. Just a little anecdote to get you in the right mood.

Usually we cover the night shifts with two colleagues, this particular night there was also an apprentice, so we thought about a nice and smooth Saturday. On the weekends there are nearly no business guests but some tourists or just locals that want to enjoy a weekend without cooking or cleaning up. Many wasted party people come during the night too. Oh, and I nearly forgot the hookers!

At around 3:30am, a time when the worst is over by then, we get a call from a guest. She says, that there is some water dripping out of her ceiling. This might seem quite stressful already but you get used to such things and they can get fixed quite easily. One of the guys went up and called a minute later to tell that the water is not dripping but flowing out of every corner. Now it’s really starting to become a problem. The guest was moved to another room and we tried to stop the water or at least to catch it. Meanwhile, two other guests called with the same problem, but one floor lower.

Most of the water was flowing through the fire sprinklers, so we assumed there might be a leak in one of the pipes. Now we were getting nervous. This system is so sensitive it might be create a “fire” alarm. Also, more and more guests called and we were running out of rooms (and buckets).

Finally, and way too late, we got the idea to check the room above the first one. As we got up there we heard the shower. Remember, this is around 30-40 minutes after the first call. My biggest fear is to find someone dead in their room and this time it was a close one.

When we opened the door, the room was completely covered in steam and the carpet was soaking wet. In the shower was an unconscious woman, who fell on the drain and blocked it, which finally explained why there was water in the rooms, where it shouldn’t be, but which wasn’t the biggest problem then.

After some first aid the emergency doctor finally came and brought her back to life with a nice slap. No, she didn’t respond to my slaps, it seems I still have to train them… At least she didn’t make my major fear some true. The doctor checked her and she seemed OK, so they didn’t take her with them. After some minibar vodka and a cigarette, I started to dry up the room. It took 7 layers of towels, so you don’t sink in the carpet anymore. While doing so, the doctors discovered that her friend was in bed sleeping the whole time. Of course, both of them didn’t know what happened.

Meanwhile my colleagues took care of all the room moves, but forgot to take a note which guests they moved, which took another hour to sort out.  So, now it’s 5:30am, we didn’t do any of our usual work but had around 10 rooms which might have to be completely refurbished.

The girl came downstairs to say sorry once again and check the damage. While talking to me, she collapsed again, in the middle of angry guests and three stressed out receptionists. Luckily one of them was a doctor who take care of her. Of course, this was not enough for the night, and the other guests started fighting (the girl still unconscious).

In the end the emergency took the girl to hospital (finally), I could train my slaps with the fighting guests and the water found its way to the ocean (or at least to the basement – “sous le paves la plage”).

This is how I took a taxi home after 12 hours of water catching, life saving, slapping and getting ready for asylum. Please, never get unconscious in the shower, or at least do it at home. This night took around 10 years of my life expectancy. Thanks!